Posted on 18 April, 2018 by Editor
In the early 1970s, the BBC produced numerous sound effects records. Though many were created for educational purposes, such as ‘Squeaky Eyeballs’ (1973), the public were encouraged to utilise the more practical releases in their daily lives. 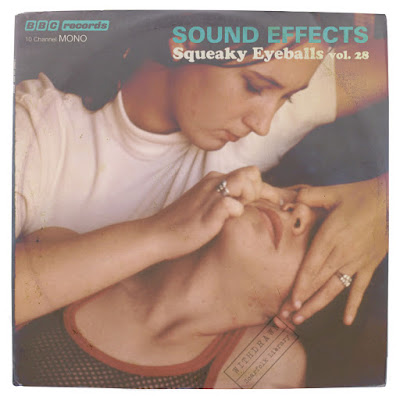 Expressing emotion or personal thoughts in both private and public had long been outlawed. Records such as ‘British Tutting’ (1970) allowed the disgruntled listener to listen to a variety of legally sanctioned tuts as a sort of surrogate expression of displeasure. Equally, ‘Inconsolable Weeping in Libraries’ was a soothing, lawful substitute for the act itself. 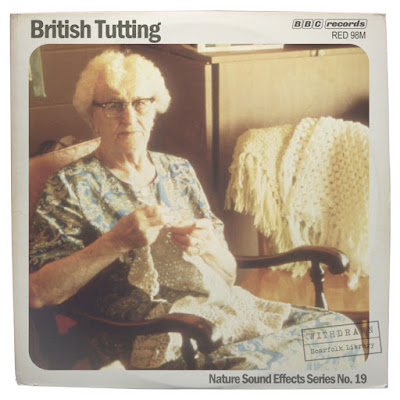 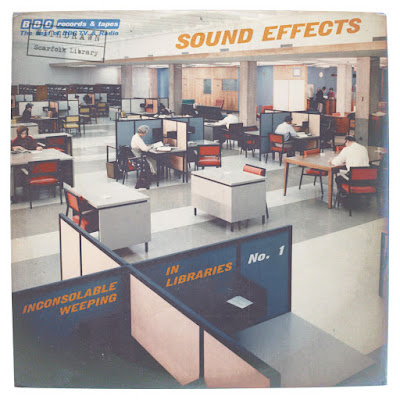 As familial contentment was also prohibited in the 1970s (apart from at Christmas when it was compulsory. See HERE), some families, frightened that their satisfaction might be discovered and reported, opted for albums such as those from the BBC’s Divorce Series, which they would play at elevated volumes for the ears of prying neighbours or passing government agents. 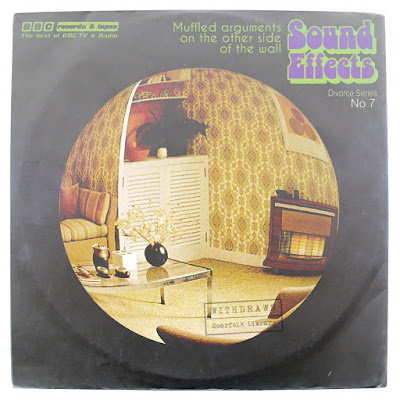 Not all deceptions were successful. If a family was arrested they would be taken to their local police station where, while waiting to be interrogated by specialised officers, they might be played an album such as ‘Uncomfortable Silences’. 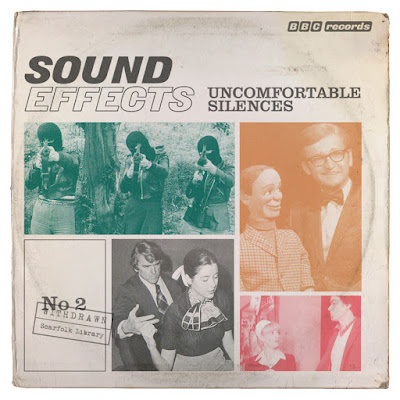 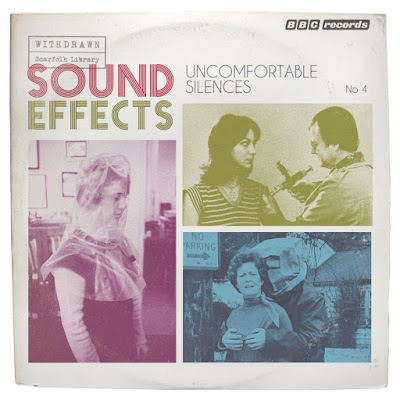 https://scarfolk.blogspot.co.uk/
Tweet
This entry was posted on 18 April, 2018 in homepage. Bookmark the permalink.