Festival of wealth: Inside Google’s mysterious camp for the elite

A mysterious camp for the world’s elite has sparked fury around the world, with many slamming the A-listers who attended as “hypocritical”.

Prince Harry is continuing his climate crusade by giving a barefoot speech about the need to save the environment at “Google camp”, the mysterious annual billionaire summit in Sicily.

A source told the New York Post the Duke of Sussex showed up at the super-secret three-day event to give an impassioned lecture about saving nature to a crowd of A-list celebrities and powerbrokers, many of whom, ironically, arrived in gas-guzzling private jets and mega-yachts.

The Prince covered the same material he talked about in an interview with British Vogue this week, where he said he planned to have no more than two children with wife Meghan Markle, the source said.

“Two, maximum!” he told renowned British anthropologist Jane Goodall while chatting about the deterioration of the planet.

Kensington Palace said of Harry’s alleged Google speech: “This is not something we are commenting on.”

Up to 200 celebrities descended on the Italian island of Sicily, chartering 114 private jets to get there and tooling around on Maseratis between staying on mega-yachts worth up to $400 million, according to Italian press reports.

Billionaire Summer Camp: The Rich And Famous Flock To Sicily For The Top Secret Google Retreat. Chris Martin performs at the ruins for VIPS including @Harry_Styles and @katyperry, via @Forbes http://bit.ly/2LO5iiw 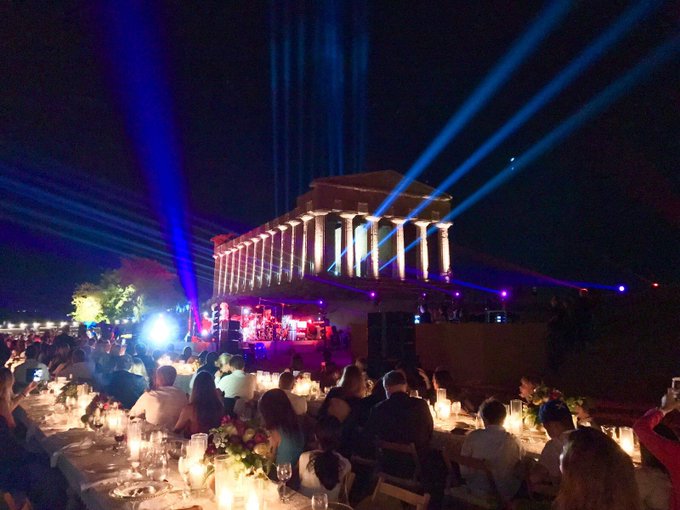 But the event has sparked fury from online commentators around the world, who have dismissed the A-listers in attendance as “hypocritical” and “entitled”.

“Is there anything more hypocritical than a bunch of rich people flying their private jets across the world to sit on yachts and discuss the future of our planet?” said Twitter user @asilia1981.

“Scores of celebrities and the rich have arrived in Sicily for a Google conference. They came in 114 private jets and a flotilla of super yachts,” Neil wrote to his nearly 1 million Twitter followers. “The conference is on global warming.

“Well, what is conference going to achieve, other than a glamorous (party) for the rich?”

In an opinion piece in The Times, Stuart Heritage sneered: “If the best name that Google could think of to save the world is Harry Styles, we’re all screwed.”

“We’re all lugging around KeepCups and recycling properly while these entitled fools are taking 114 private jets to a CLIMATE CHANGE conference,” Irish journalist Eleanore Hutch fumed.

“For all this talk about saving the earth, 114 private jets chartered to attend this conference. Eliminating carbon footprint, eh?” she wrote Thursday.

I wish rich people would stop pretending they care about the environment while they fly in fleets of private jets, the worst possible form of transportation for the environment. #googlecamp 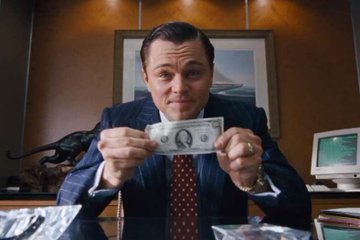 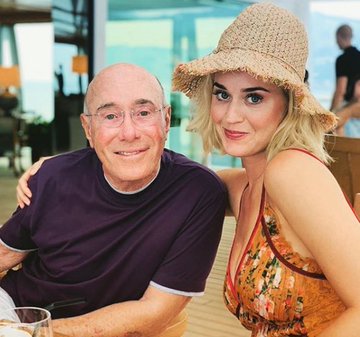 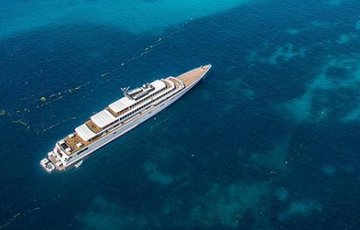 If any of these celebrities and dignitaries that attended the Google Camp on Climate Change in Italy actually cared about the environment, they would have used Skype or some other teleconference method and not 114 private jets. #GoogleCamp #Climate #Twats

Dozens of celebrities and the rich have arrived in Sicily for a Google conference/camp. They came in over 100 private jets and a flotilla of “mega yachts” . The conference is on global warming 🤦‍♂️

You cannot make this shit up.

Palermo airport is tracking 114 private planes set to land; carrying some of this year’s A-list guests attending the $20 Million #GoogleCamp extravaganza on #climatechange.https://www.ilfattonisseno.it/2019/07/google-camp-aeroporto-di-palermo-114-voli-vip-ospiti-da-tutto-il-mondo/ …

By contrast, Swedish environmental activist Greta Thunberg recently announced she would travel by sailboat from Europe to attend United Nations climate change summits in the US and Chile, in order to drastically reduce the footprint of the journey.

Ms Thunberg will make the trip on a yacht fitted with solar panels and underwater turbines to generate zero-carbon electricity.

“I don’t fly because of the enormous climate impact of aviation,” she said.

The billionaire creators of Google invited a who’s who of A-list names — including former president Barack Obama, Katy Perry, Naomi Campbell, Leonardo DiCaprio and Diane von Furstenberg — for the mega-party, now in its seventh year.

Sources told The Post the extravaganza cost Google at least $US20 million ($A29 million).

The schedule is a closely guarded secret with guests having to sign nondisclosure agreements, but a source told the New York Post: “Everything is about global warming, that is the major topic this year.”

Social media posts are forbidden, but a few stars broke the rules to share photos.

Mr Obama was slated to attend and give a talk but was ultimately a no-show, sources told The Post.

The three-day event is focused on climate change, but the world’s rich and famous also discussed human rights, politics and online privacy.

It’s unclear how much time the attendees spent discussing their own effect on the environment, with The Post calculating that their flights alone would pump at least 784,000 kilograms (784 tonnes) of CO2 into the air.

Google, which owns YouTube and provides the world’s most popular search engine, claims it “strives to build sustainability into everything” it does.

But the Verdura Resort is bigger than Monaco and houses a 203-room five-star hotel, three golf courses, six tennis courts, a football pitch and volleyball court, four pools and a water sports club.

For the entertainment, Google rents out the impressive Valley of the Temples ruins in nearby Agrigento where guests enjoy top cuisine and the performance of a famous singer.