Henri Manuel and the National Museum of Prisons Archive, France 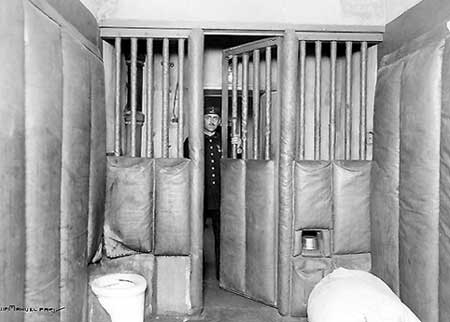 Last month, I gave a tip of the hat to Melinda Hawtin’s graduate work. Thereafter, Melinda’s graduate advisor Amanda Crawley Jackson dropped me a line to tell me about the exhibition L’IMPOSSIBLE PHOTOGRAPHIE, Prisons Parisiennes (1851-2010) at the Musee Carnavalet in Paris early next year. (Details via Google translate)

I have already enlisted a reporter in the field to visit and review the exhibition for Prison Photography, so there’s something to look forward to in the new year.

Amanda also pointed out the collection of over 2,500 photographs by Henri Manuel archived at the National Museum of Prisons, France.

Between 1929 and 1931, the Henri Manuel studio documented prisons and juvenile institutions for the Ministry of Justice.

Manuel’s photographic survey is characterised by its scope, its exhaustiveness and its will to show that prison is not merely a place of detention and punishment but education and work also.

The survey resulted in craftsman-made albums for each prison, and several photographs were published in the press or distributed as postcards.

However, no records exist so exact reasons for the contract such as who ordered the work (and for what purpose) remain unknown. (Source) 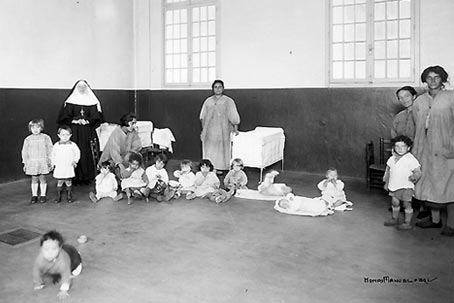 Some of Manuel’s photographs blow my mind. 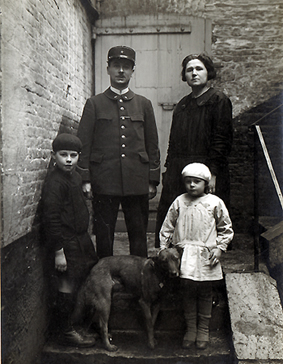 Tweet
This entry was posted on 6 October, 2018 in homepage. Bookmark the permalink.