The neighbourhood at Freston Road, acquired by the Greater London Council (GLC), had been allowed to deteriorate into such a state of disrepair that tenants had to be rehoused, effectively dismantling a community. But by the mid-1970s the area had become home to a new community; a bohemian mixture of artists, writers, musicians and drug addicts. The residents’ circumstances varied. Some gravitated to the area to keep costs low while they honed their skills, for others it was the ideal of communal life. Some had no choice. The winters were hard, resources were scarce, and police protection was a foreign concept. 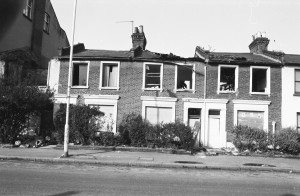 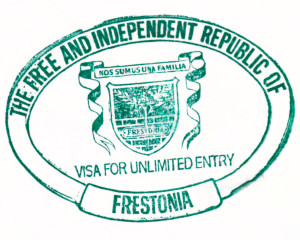 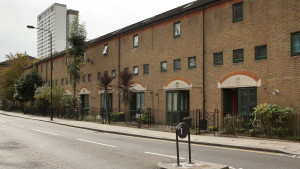 Tweet
This entry was posted on 20 July, 2017 in homepage. Bookmark the permalink.