“I have given you every plant yielding seed which is upon
the face of all the earth, and every tree with seed in its fruit;
you shall have them for food.”
(Genesis 1:29) 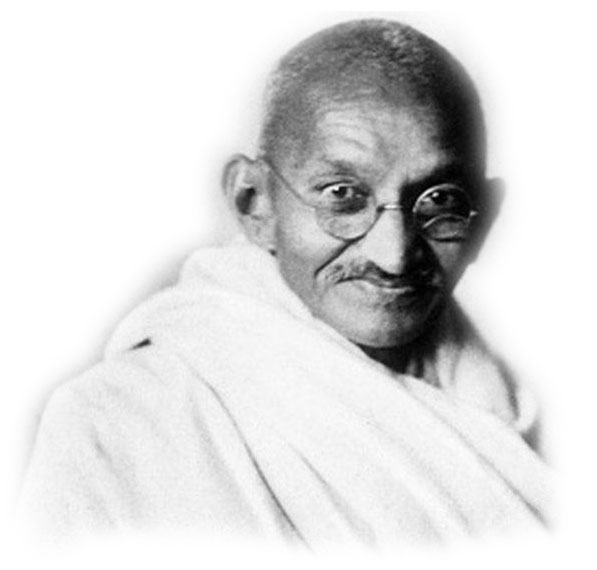 “The most violent weapon on earth is the table fork.”

“To my mind, the life of a lamb is no less precious than that of a human being.”

“The greatness of a nation and its moral progress can be judged by the way its animals are treated.”

“Animal experimentation is the blackest of all the black crimes that a man is at present committing… We should be able to refuse to live if the price of living be the torture of sentient beings… I abhor [animal] experimentation with my whole soul. All the scientific discoveries stained with innocent blood I count as of no consequence.” 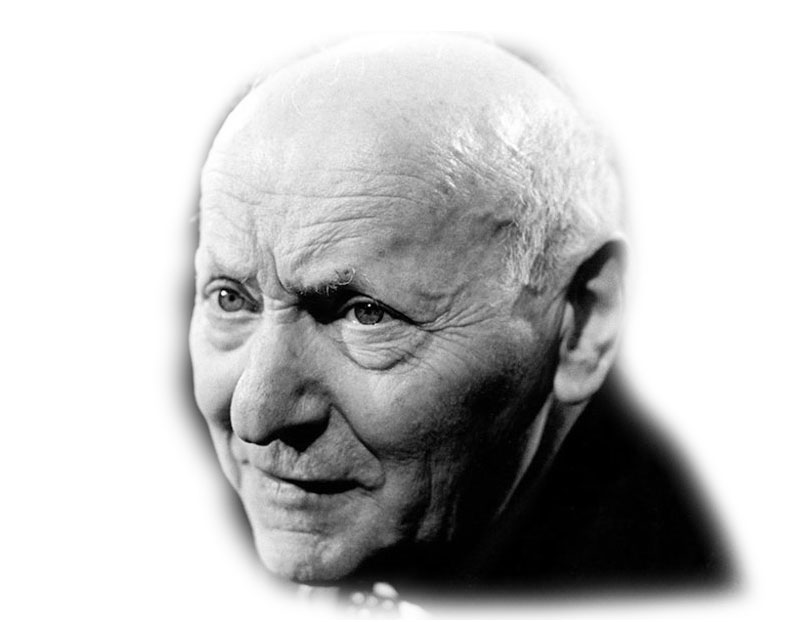 “There will be no justice as long as man will stand with a knife or with a gun and destroy those who are weaker than he is.”

“People often say that humans have always eaten animals, as if this is a justification for continuing the practice. According to this logic, we should not try to prevent people from murdering other people, since this has also been done since the earliest of times.”

“As long as people will shed the blood of innocent creatures there can be no peace, no liberty, no harmony between people. Slaughter and justice cannot dwell together.”

“As often as Herman had witnessed the slaughter of animals and fish, he always had the same thought: in their behaviour toward creatures, all men were Nazis. The smugness with which man could do with other species as he pleased exemplified the most extreme racist theories, the principle that might is right.” – Extract from “Enemies, A Love Story” by Isaac Bashevis Singer, New York: Farrar, Straus & Giroux, 1972.

“What do they know-all these scholars, all these philosophers, all the leaders of the world – about such as you? They have convinced themselves that man, the worst transgressor of all the species, is the crown of creation. All other creatures were created merely to provide him with food, pelts, to be tormented, exterminated. In relation to them, all people are Nazis; for the animals it is an eternal Treblinka.”

“There will never be any peace in the world as long as we eat animals.”

“When a human kills an animal for food, he is neglecting his own hunger for justice. Man prays for mercy, but is unwilling to extend it to others. Why should man then expect mercy from God? It’s unfair to expect something that you are not willing to give.”

“Various philosophers and religious leaders tried to convince their disciples and followers that animals are nothing more than machines without a soul, without feelings. However, anyone who has ever lived with an animal-be it a dog, a bird, or even a mouse-knows that this theory is a brazen lie, invented to justify cruelty.” 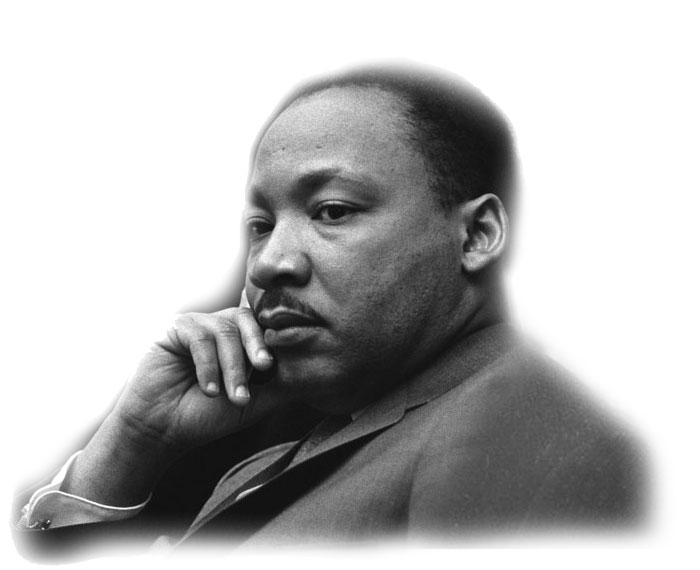 “One day the absurdity of the almost universal human belief in the slavery of other animals will be palpable. We shall then have discovered our souls and become worthier of sharing this planet with them.”

“Our lives begin to end the day we become silent about things that matter.”

“Injustice anywhere is a threat to justice everywhere.”

“There comes a time when one must take a position that is neither safe, nor politic, nor popular, but one must take it because conscience tells you it is right.”

“Never, never be afraid to do what’s right, especially if the well-being of a person or animal is at stake. Society’s punishments are small compared to the wounds we inflict on our soul when we look the other way.”

View all posts by Heidi →
This entry was posted on 11 June, 2022 in homepage. Bookmark the permalink.