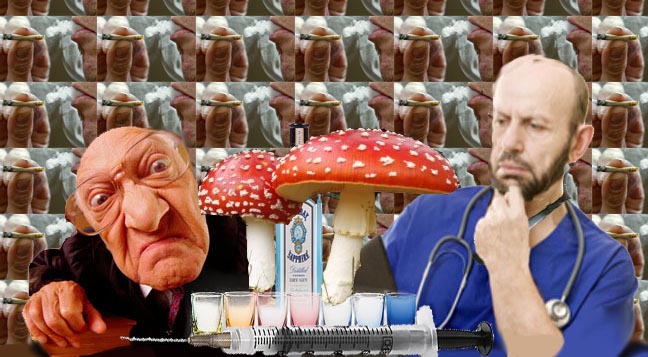 Did you know doc its 150th anniversary of Alice in Wonderland. Literary brilliance almost by accident, the original stories were told on a boating trip down the Thames .

You doctors are always trying to spoil things, you can explain away too much why can’t you just say Charles Dodgson, loved children and told brilliant stories.

If only life were so simple Judge.

All right doc, yes he was a great photographer any did take fancy pictures of very young girls with not too many clothes on. I suppose you’re going to say he was a paedophile.

The Victorians had a good code of  values, at least they tried to do the right thing, but they also knew how to enjoy themselves, nothing more harmless in a boating trip down the Thames, and making up a story that turns out to be a work of genius

I suppose we doctors are tainted, once you know about the workings of the brain, you always look at life through  two sets of spectacles, and they show different views and different images.

What are you talking about? Can you pass the Ice, this gin is getting warm.

Well Alice got bigger and smaller, and that’s an experience that people have with Temporal lobe epilepsy.

So are you saying Dodgson, a brilliant multitalented man , was epileptic as well as being a paedophile

It’s even more complex than that, because in the story Alice was always taking stuff, medicines and tablets.

So Doc, are you saying he used drugs as well.?

Well judge we have to find some way of explaining it. How could Lewis Carroll write about all this stuff if they didn’t at least have some experience of it?

Many creative people did use drugs.

Oh I know all about the hippies, smoking cannabis and taking LSD. Most of it was pretty harmless, some of them came to no good. Some of them went completely mad. It was the dealers who upset me, getting the young ones hooked on drugs. I sent quite a few of them to prison. I have to obey the laws as a  judge.  Fascinating , So  you think Lewis Carroll took drugs , maybe magic mushrooms?

Well judge we have to find some way of explaining it. Fly Agaric would fit the bill better. How could Lewis Carroll write about all this stuff if he didn’t have some experience of it?

Good point doc, and talking of drugs, well gin, no doubt a drug to a doctor, its my round , double or single ?

Double and a couple of magic mushrooms, thanks Judge !

View all posts by Dr →
This entry was posted on 23 August, 2012 in homepage, Uncategorized and tagged Alice in wounderland, Dr. Amygdala, drugs, judge, nick victor. Bookmark the permalink.