An Urgent Call to Discover the Light Within 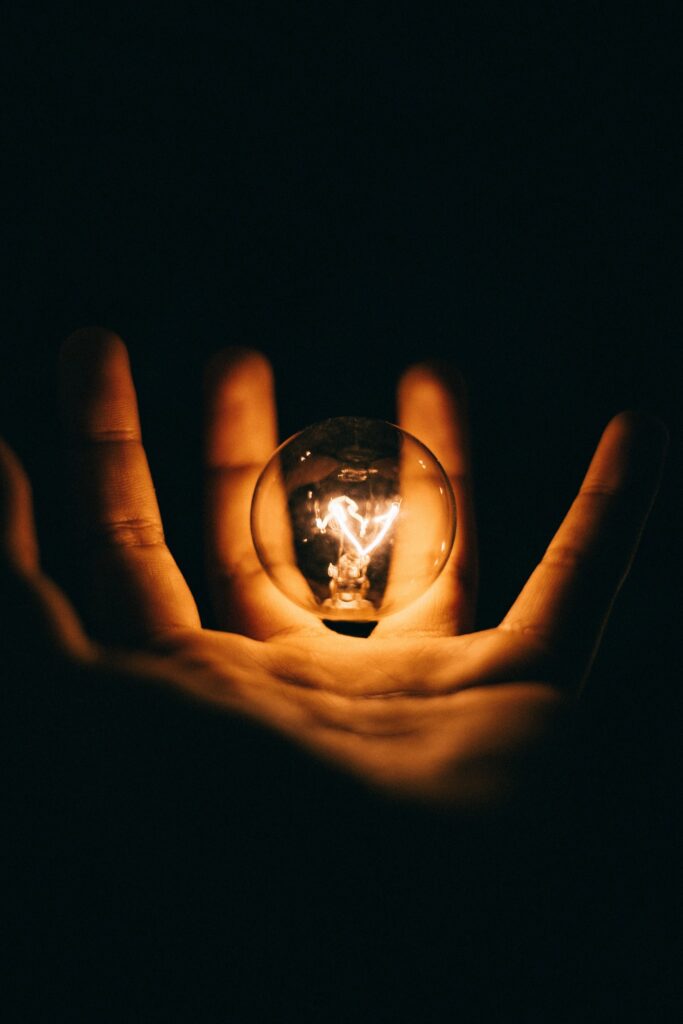 ‘All events happen only through words.’’ Nisargadatta

What is this gauze that shields eyes and mind from the truth, acting as a visor separating us from reality?

It has been said, there are none so blind as those who cannot see.

The Sufis talk of veils. Is it a coincidence that in the old story, it was the dance of the seven veils that resulted in the beheading of John the Baptist?

Strong symbolism, often missed. How is it that so much is said to be in plain sight, yet hidden from view?

Many of us have asked how we can keep presenting facts about what is behind this world crisis, now indisputable, but keep getting met by a narrative that seems intransigent, often clung to by those society would regard as intelligent?

When the Spanish and Portuguese ships first arrived in the Americas, it is said the native people couldn’t see them. Such is the power of mind.

Belief is primary, a shutter within keeping out all that doesn’t fit with a world view or mind-set (it is no coincidence it always reminds me of concrete).

Point out something that is not in my frame of reference, particularly something that could shake my very security including my identity, and I will reject the incoming information out of hand.

A society can be shunted into mass psychosis by its leaders relatively easily it seems: plant some ideas night after night, galvanise fear, offer protection, put forward a scapegoat, appeal to the sense of renewed belonging and purpose and it’s all but done. Oh yes, and a patented bio-weapon helps!

Like a herd of terrified wildebeest, the group will move together as one, enjoying the safety and camaraderie of their sudden union, and rallying against a common enemy.

That’s exactly what happened to the Jews during World War Two; worryingly, it is happening again now.

Stepping away from the group, being denounced and vilified, offering an alternative story, spending time researching, risking career, family, health and even your life is far less appealing and much more like hard work.

I sometimes wish, particularly when seeing how consistently stupid or ignorant most people are, that I could simply turn away, stick my head in the sand and get on with my business.

But like many others, that is not an option – those of us not under the spell of mass psychosis have a job to do. We must speak up.

In one sense, what we can see is dependent on light. In fact, we could say everything is about light; not the light in the world, but the light of consciousness, the very knowing that is often called God.

It is this light, the Para-atman light, we are being called to awaken within; that takes meditation, self-enquiry practise or devotion.

The world’s madness on the other hand stems from chasing a false light, which has little to do with the light of the soul rather the seduction of the world and the simple implanting of concepts then mistaken for reality.

In the story of Jesus in the wilderness before the onset of his ministry, Satan (Saturn) offers him the world, if only he will bow down.

Christ consciousness however lives beyond this karmic world of action and reaction outside the realm of time and space, world and mind. Once accessed or tasted, the world is neither desired or needed.

It wasn’t too difficult for Jesus to refuse the devil’s snare, even if he was hungry.

We are all on the way to seeing this truth, to making it real, although most are still at a point on their journey when matter is compelling and consciousness shrouded in a darkness that does not permit a keen perception.

This is sometimes called looking down and out rather than inwards and up. And we have to do it until it loses its appeal, fails to fulfil and becomes downright dull.

Just as in Herman Hesse’s eponymous tale Siddhartha, it seems we must reach a point of world weariness before being willing to go within. Life has to lose its lustre.

As they say in the 12-step programme, you have to be sick and tired of being sick and tired. At that point people begin asking, praying or begging for help.

It is then a window opens and divine light can begin to enter to illuminate what previously remained unseen.

We are at a time in history of a massive acceleration in both suffering and the need to get on our knees and shine a torch on the unlit places within; they may have been in darkness for eons.

Many people won’t make the transition and will end up leaving this planet, while others will adapt and awaken, choosing a more enlightened way of being.

This is not easy. First has to come the shock, sometimes known as a rock bottom, then the recognition that those we trusted with our lives have been lying to us – more than that, are actually seeking our destruction.

As Vandana Shiva, a long-time campaigner against globalism, told Russell Brand, this is extermination. She told of 400,000 farmers in India committing suicide after Bill Gates and his cronies banned their seeds, enforcing their own GMO.

It doesn’t matter if they had killed those farmers directly or pushed them into taking their own lives, the result is the same. she said. Their track record in Africa is no better. People are being killed for profit.

And that is what is happening now to all of us whose faces don’t fit, are not stakeholders in the New World Order, or who actively are fighting for our freedom and our sanity.

Most of all, we need the raising of consciousness worldwide not its further dumbing down, as we are seeing now. Is this an easy task? Let me put it this way:

Can you see the light between your eye and its object? Have you even known that light exists or thought about it? That’s what we are talking about.

A revolution in consciousness that starts within, illuminating others. We are all fish just beginning to see the water.

Tweet
This entry was posted on 11 December, 2021 in homepage and tagged Simon Heathcote. Bookmark the permalink.