Although “Dadaglobe Reconstructed” at MoMA is a magnificent project of deep-dive reclamation, the catalogue that recreates Tristan Tzara’s never-realized Dadaglobe anthology also recreates the limitations of Tzara’s original concept. The catalogue is printed as he would have done it — in black and white. I prefer seeing the works submitted to him in their original form. Francis Picabia’s “Pharmarcie Duchamp$,” for example . . . 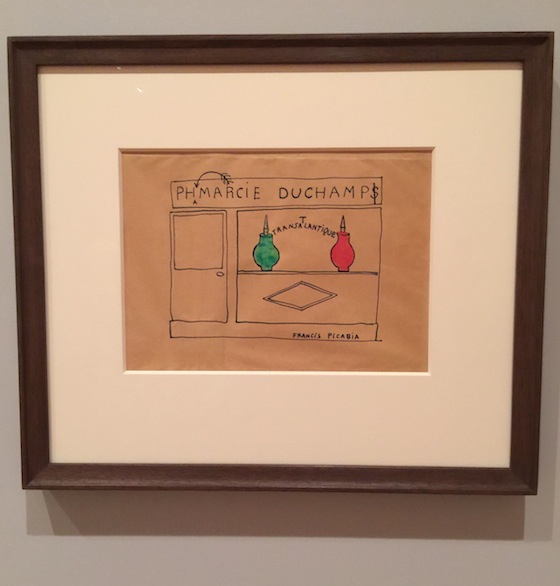 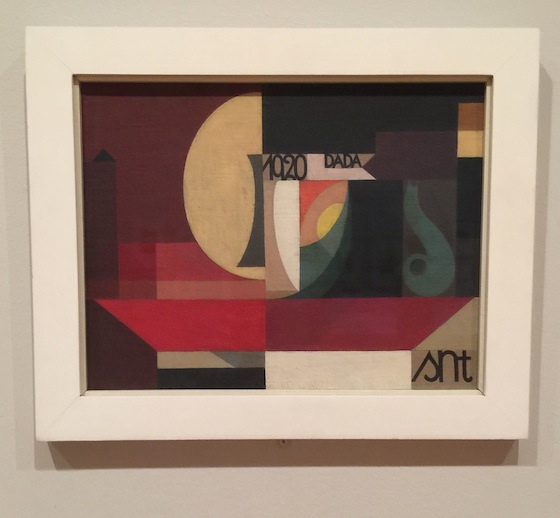 As the curators point out, a number of contributors to the anthology took the limitations into account and sent works to accomodate black-and-white reproduction. Moreover, Tzara liked the idea that Dadaglobewas itself a transformative expression of the works. Nevertheless, give me the originals. 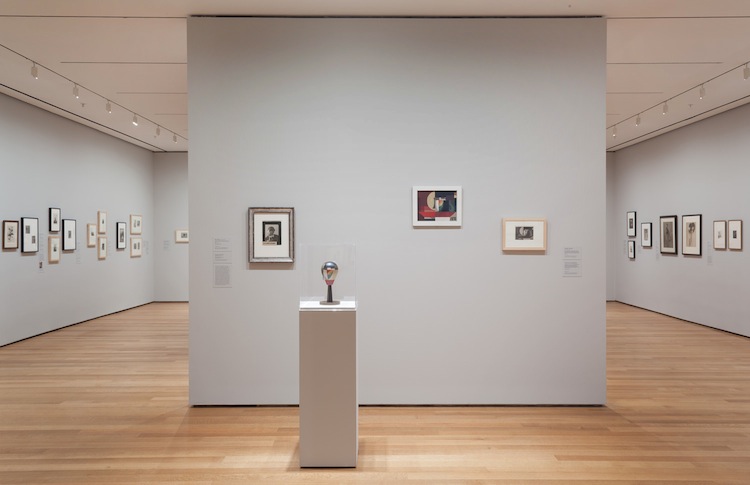 Another advantage of the show is that you can take your own photos and examine enlargements: 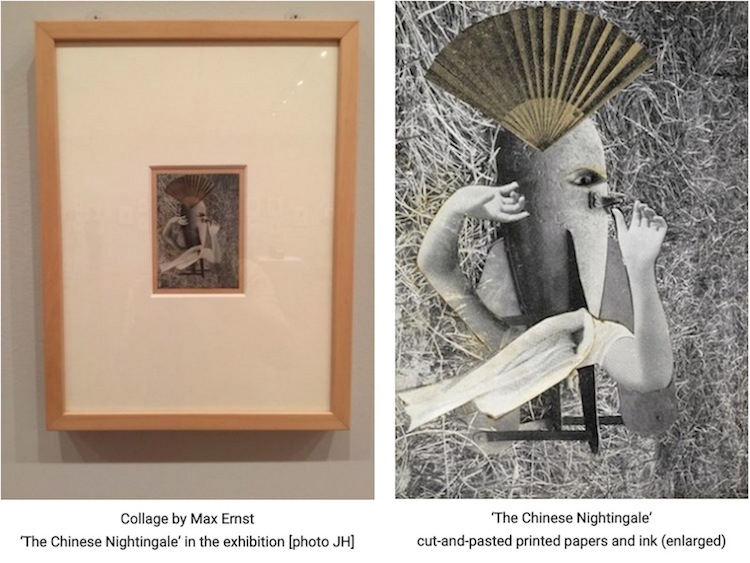 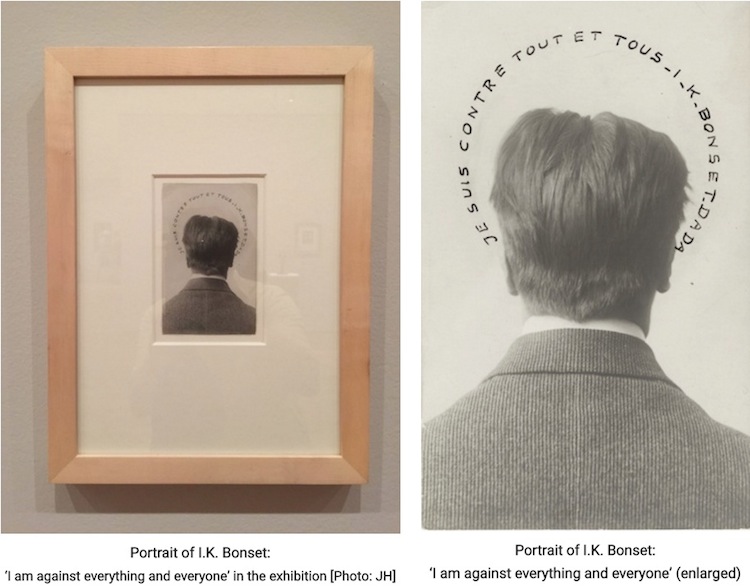 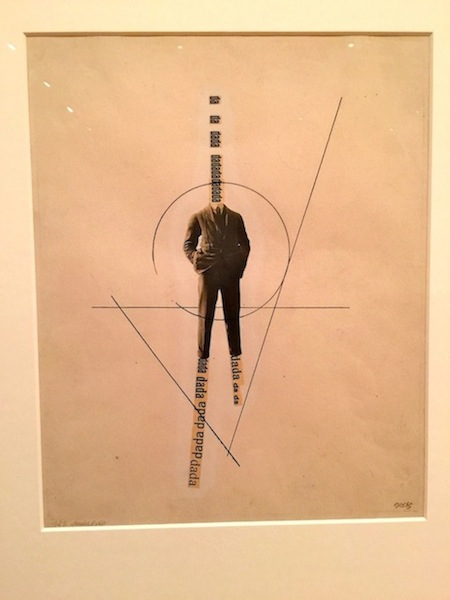 And here’s another reason: The show puts on view works submitted to Tzara that he chose not to include inDadaglobe, as well as works submitted elsewhere that he did. One prime example is George Grosz’s “Dada Picture,” originally intended for another unrealized anthology, Dadaco (designed by John Heartfield and edited by Tzara’s rival, Richard Huelsenbeck).Due to popular command I’ve uploaded seven more photos of the artworks on exhibit. Click on the titles to have a look:

Due to popular command I’ve uploaded seven more photos of the artworks on exhibit. Click on the titles to have a look:

View all posts by Jan →
This entry was posted on 7 July, 2016 in homepage. Bookmark the permalink.

One Response to Art for Dada’s Sake