AS PRECIOUS AS I USED TO BE 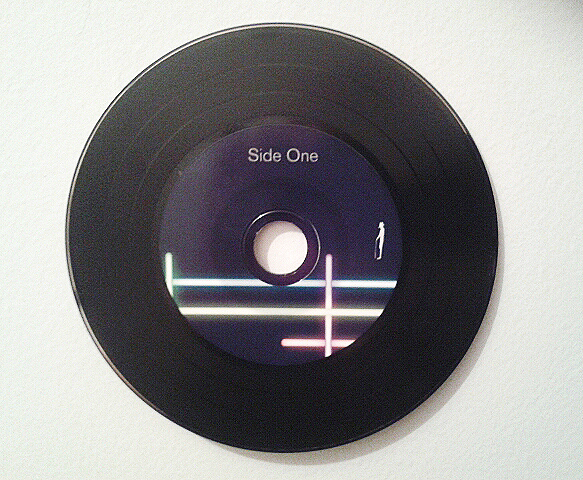 Known as the ultimate personification of ‘Gypsy Punk’, the singer, composer and multi-instrumentalist Tymon Dogg continues to celebrate and invoke fresh forms of lilting romanticism and political engagement in his new album, MADE OF LIGHT, released on Thin Man Music this month. A long time collaborator with Joe Strummer in the Mescaleroes and before that, The Clash, championed by Martin Scorcese and Brad Pitt, discovered by Paul McCartney when he was a teenager, Dogg has spent over 40 years injecting a love of the sacred and profane into his musical muse. His impassioned connection with the primary forces of music and its inherent mysticism plods, strums, plucks, squarks and fuels each one of these stately and frequently beautiful ten songs and one instrumental, creating a world into which we may bring our own, in order to compare both experience and influence.

The opener, ‘Conscience Money’ houses that stately, almost renaissance feel with an insistent harpsichord refrain powering the message of the song, with its attack on the rich and soulful solidarity with the disenfranchised.

‘Time for Moving on’ echoes a distant McCartney and carries with it a depth of vision in which the leaving of a lover is equated with the uncertainty of truth in all things revealing itself. The song seeks answers in the search behind its singing; ‘When you give everything/ You can’t expect to end up King.’ Being one of many winning couplets sprinkled throughout the record like shards of the road splintered and thrown to the wind as Dogg journeys on.

Made of Light has been packaged in a seductively smooth double slipcase with each of its 2 cd’s taking the form of mini black vinyl. This makes each cd Side one and two of a record and it is this harking back to the much prized and newly fetishized form that makes Dogg’s howl for recall all the more pertinent, coming as it does at a time of political barbarism and emotional detachment through the constraints and false promise of new technologies.

He seeks in these songs to unite the heart and the soul with both economy of address and depth of feeling, the lushness of his arrangements for Violin, Viola, Piano, Mandolins, Guitar, Bass, percussion and Drums contrasting with the raggedness of his voice. Here is, to invoke the old Jimmy Webb written album for the actor Richard Harris, ‘A Tramp, Shining’ in the truest sense. This is not a comment that suggests or demeans Dogg’s social status – indeed he looks suitably urbane and charming in the back cover photo – but one that attempts to describe the effect of his delivery; that of a broken soul seeking closure, repair and understanding.

It is true, Dogg’s voice is hard to love, but that has been said of many singers from Toms’ Waits and Robinson through to Justin Hawkins, but that is not the point. The real issue here, is just that; Tymon’s dogged humanity infusing itself across musical perfectionism with an element of human error. Moments of small dissonance such as that which occurs in closer ‘Walking Down the Road’ are completed and explained as medium and message combine.

From the rolling agit-prop of ‘Pound of Grain’ through the broken balladering of the title track, across the pounding piano of ‘Like I used to be,’ to the fingerpoking bassline in ‘That’s the Way It is,’ Tymon Dogg finds inventive ways to corrall and confront his listener, whether they are ‘pipped to the post by a mobile phone’ or ‘toying with being a lesbian out of heterosexual spite’, the characters that people these songs are full of the same need to search and define themselves as their creator/composer and indeed, the frenzied string led shimmer of the one instrumental ‘Rock Box Hammer’ sings just as urgently of Dogg’s need to reach us all in a uniquely formed 41 minutes.

The album lives as a statement, separate in a way to musical taste and trend, but as a living reflection of one man’s view of the world and its magical, romantic and political forces. He sings in his own way over musical and lyrical input of interest to us all. It is a continuation of the same issues and ideas of his fallen but never forgotten comrade Joe Strummer and seeks the unification of as many hearts as possible under one glass, which he raises to toast, if not the hopes for a brighter future, then those of a more enlightened present. As the song DMT concludes:

‘Who are these souls of mystery/of learning and of pain
Who have to learn their lessons/ over and over again?’
There is ‘a mass of energy so far behind the eyes,
And in ‘the face of loving’ is ‘such a strange disguise..’

In an age when the album is dying, Tymon Dogg sings with the defiant rasp of a cherished final breath. Poignant and profound, rough and disconcerting, although he talks of darkness, we are all encouraged to spare one last look towards the light.

Tymon will be singing songs from the new album
This is a seated venue. To book please contact:
[email protected]

View all posts by David →
This entry was posted on 10 October, 2015 in homepage and tagged David Erdos, Made of Light, thin man music, Tymon Dogg. Bookmark the permalink.

2 Responses to AS PRECIOUS AS I USED TO BE