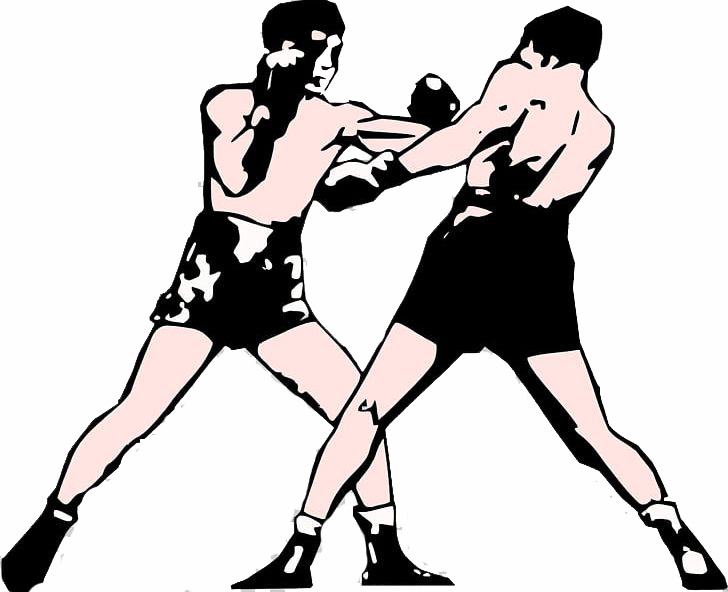 The Boxing Show. Televised. A paid gig. I turned up promptly, did the schmooze, then took a ringside seat and began to make bullet-point notes. I would copy and fill up in the morning then file for publication.

Here are those notes word for word, no omissions and no fill:

– Quiet, expectant fighters mosey in. Some look like winners.

– Here far too early for anything useful except for watching the mismatched champagne glasses being polished. There aren’t enough.

-In the end there are just not enough…..

-A fighter from Kent arrives, smartly dressed and quiet, his huge misshapen potato nose the only giveaway as to his occupation. Last time I saw him he was playing to the crowd, face totally covered in his own blood, losing heavily.

-Don’t stress about the weigh-in. All fighters are skinny. Checked again to make sure there is no cheating. All make weight.

-For all the obvious details: my sitting here typing, phone on to the stats, it’s never been any clearer to me that this is not my calling. I’m out of my depth

-Sick of me. Sick of my bullshit.

-Nerds everywhere: covered in cables for the TV cameras and head torches and ear pieces.

-I’m a weak man. Is this where weak men come to try and soak up the machismo? I’m sure it is. Does watching boxing make you feel less inadequate?

-A thousand toothless cats. Feels like being at school: pointless

-Upwards of a million…

-Stats, man, that’s where I should be at. My mind isn’t capable of stats, or bats, or fucking anything.

-Capacity to write dwindling. Fucking brain dead. Press Pass Moron, that’s me. This is NOT good. Smells of Sandle Wood and piss in here.

-Promoter garbling conversations into his mobile: calling in favours and shouting displeasure. He’s rich. Those poor saps on the other end better be saying yes or they’ll end up in Epping Forest in shallow graves. Has this happened before? Is there proof to substantiate the rumours? Scroll up…don’t let anyone get behind you and see the last couple of sentences.

-Security: a real high-on-the-agenda topic tonight. Ironic all the constant fighting at the fights.

-I’ve suddenly been asked to run the Twitter account for the promoters: making it all up as I go along. Will anyone notice?

-‘Viktor’, he’s the key to this evening. ‘Fifth best super-welterweight in Latvia’. Imagine. Was it him I saw puzzling at the pay machine in the car park? If it was, he looked to be in his mid-fifties.

-Heated instructions – Security PARAMOUNT. What is expected tonight? What kind of madness and violence is going to happen outside of the ring tonight?

-People grappling with the lightbulbs now, panicking… Tech support crew everywhere..what’s the point? Does it matter that the blood isn’t lit perfectly for the television viewers?

-Eyeballed by the other Press: blackballed too. Good. Better alone anyway. It’s the only way.

-Tiny dresses on the Ring Girls before they even get changed into the small stuff designed to whip up the punters when the lights are on. Why change twice?

-Rumours about food only being available for the most expensive tables…oh, and Press.

-18.50: First punters are in. The smell of food might drive them to riot when they realise they can’t get any. I understand the heavy security presence now. Nothing promotes ugly feelings like alcohol and a denial of access to a basic human right.

-The attraction of Boxing to young women: Not at first as obvious as it appears. Some good old fashioned simple support for a guy they know outside of the ring. They are dressed like Ring Girls…. They are not as drunk as the guys they are with. Weird choice of entertainment for anyone, coming here.

-19.18: Bad attitude young guy. Talking shit to security, trying to get ring-side. He tries to punch the security guard….leaves quickly, but that walk was the motion of a guy coming back…maybe not alone next time…

-Music volume has increased. I caught myself nodding along to the beat…. You idiot.

Fighting now. Punching. Bleeding. Three feet from my face. Sweat flies off and sprinkles on me. One of the ring doctors sits beside me – right here and now – playing pool on his phone. Noise….shouting….. Vicious crowd, this one. Testosterone and Adrenaline flowing down the aisles and across the ether.

-Someone lost. They helped him up off the canvas. Who was he kidding?

-Viktor lost in the first thirty seconds. How was he allowed in the ring at his age?

-Disaster for the local boy. Crowd are full of blood lust.

-Fight after fight. Blood and punching and grunting and sweat. Noise.

[Fights and notes on uppercuts and jabs and unconsciousness]

Tweet
This entry was posted on 13 June, 2020 in homepage and tagged Ben Thomsett. Bookmark the permalink.