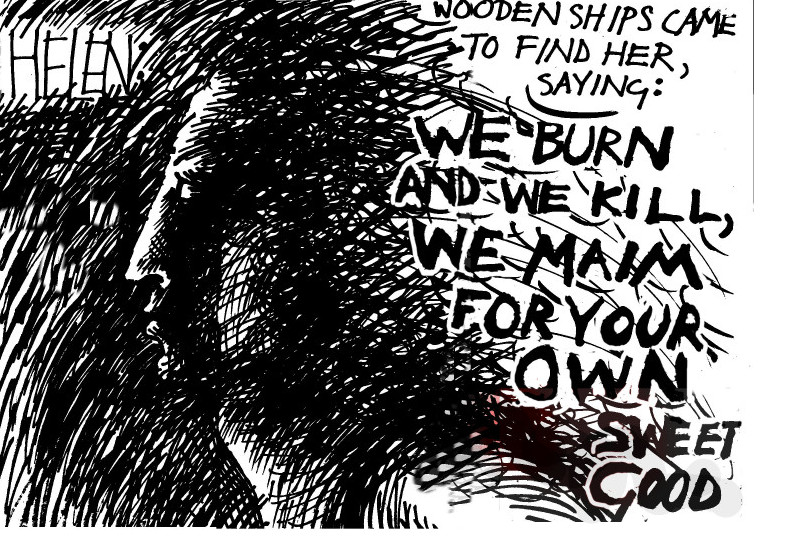 In 1963 in a field near Redding five of us broke into the secret underground fortress Regional Seat of Government Number 6 (RSG-6). The documents we removed from the eerie neon lit underground bunker demonstrated that the British government had set up a network of over a dozen underground command centres from which they intended to rule whatever was left of the country after a nuclear war.
It is difficult to underestimate the effect of the publication of the fact that the government was not only using our money to put us all at deadly risk but was also taking a cut to ensure their own survival. This is probably the moment at which people realised that the government was not for the people by the people but was a malignant cancer within society.
Last year MI5 chief Andrew Parker said “Al-Qaeda and its affiliates in Pakistan and Yemen present the most direct and immediate threats to the UK,” . There have been fewer than 100 terrorist killings in this country this century. In the same period 31,000 people have lost their lives on the roads.
A few days ago Sir Iain Lobban GCHQ’s outgoing director who’s early career was defined by the Cold War and spying on the Russians said, “Like all utopian visions, it [the Internet] was flawed because it failed to account for the persistence of the worst aspects of human nature.” . The Internet was never a utopian vision; it began as a means of passing messages and is now the fastest-growing channel of commercial activity in the world. Lobban’s ignorance and naiveté prevent him from realising that his remark describes The Police State far more accurately than the World Wide Web.
Jack Kennedy’s definition of fascism, “Do not ask what the state can do for you, ask what you can do for the State,” makes it clear that the State is the receptacle of reality and virtue and that its citizens are simply the beasts of burden that service it.
Without war the Masters of War are as irrelevant. War is the last refuge of the decomposing structures we refer to as a State. Without war the vast machine serves no purpose. Without war the spies, paid by us to invent enemies for us are an obscene irrelevance.
Sir Iain concluded by saying that his staff “are normal decent human beings – people who spend their lives outside work shopping at Sainsbury’s or the Co-op, watching East Enders and Spooks…” . This third-rate clown has never come across the phrase, “the banality of evil.”
These people have taken your world in the cause of hatred and murder. And you have let them. Perhaps we do have the government we deserve.