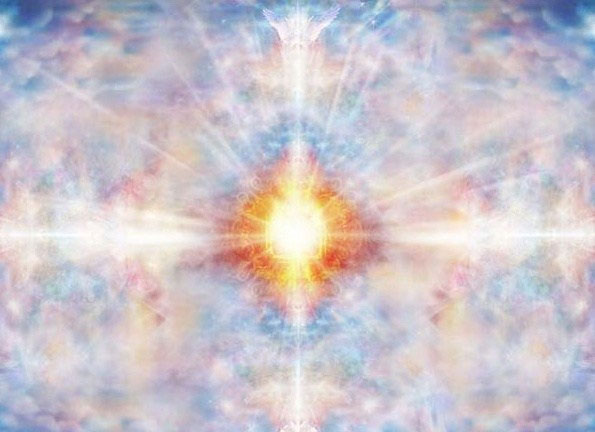 his actions despicable beyond belief

—they need to be hunted to extinction.

And so politics is an Arsenal football

there is no escaping

you thought it was just a game

but this one’s for real

they’ll be waiting for him on the astral

all those animals in a line

united with one voice:

‘This is where Failure begins’.

this time the pitch is sand, and full of lions:

slow to learn his lesson, too slow

in his reincarnated pinstripe,

once again just here for the ride

to all that money can buy.

The ball rolls out: this time his face

is overprinted on it—the fans

are not buying it, the team’s on strike

the pitch is a bunch of diverse species

while the bored stadium boos

and we give him the thumbs down.

View all posts by Jay →
This entry was posted on 9 August, 2017 in homepage and tagged Jay Ramsay. Bookmark the permalink.