BORN TO BE WILD 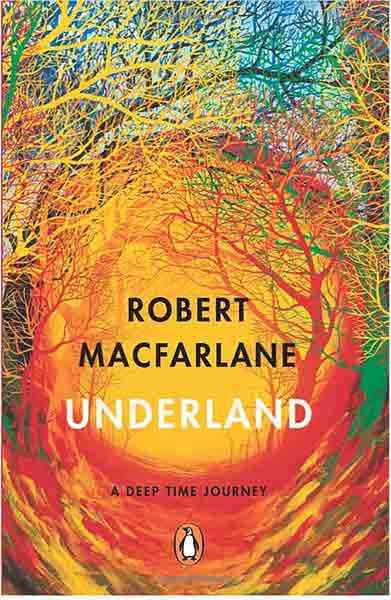 Robert MacFarlane is too macho for my taste, he is always overtly present in his own work, and always tries too hard to be what I can only call ‘poetic’, in a clumsy and overwritten way. In Underland, as in other books of his I have read, the author postures and stays centre stage throughout, leaving little space for the world he is supposedly exploring and reporting on.

I can’t put it better than a writer and smallholding friend did when were discussing the book. She wrote: ‘I’ve never been keen on MacFarlane because of the way he uses people: he gets someone to talk to him about things, to show him things, to take him places and then he trots out all their ideas/travel /experience as if it were all his own. When he does mention “help” he doesn’t acknowledge how substantive it is: that without these people he’s ignorant.’ For me this is because he is too busy writing about himself. 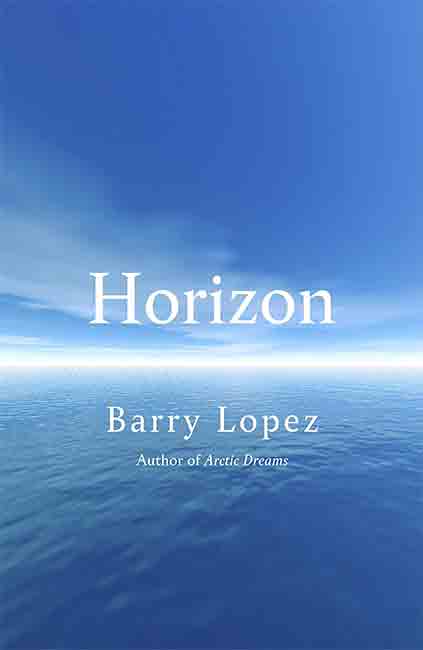 Barry Lopez is a more generous and readable ‘travel writer’ (though that term does him a disservice) who despite also being very much in his own writing, counters this by constantly questioning and informing himself, looking closely, seeking to understand the world around him and his and our place in it. I found Horizon hard work, however, and realised that I much prefer the writing he classifies as fiction, though to be honest it is often hard to see why these are not non-fiction, so full of information and wisdom are they. Presumably there is less science and more creative writing, perhaps more mixing up of people and place. Horizon is too dry, offering way too much science and archaeology, and is more interesting when the author settles into where he is, reports and stops to wonder, asking the kind of questions this reader might also ask, and shares his wide-ranging scientific and cultural reference points. 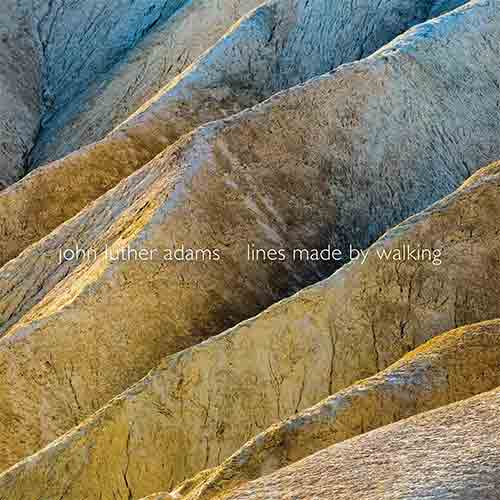 I was delighted to note that one of these reference points is John Luther Adams, an American composer who for many years lived and composed in Alaska, before moving to New York City in more recent years. Luther Adams’ music is rooted in minimal textures and drones, which uses slowly evolving and sustained tones and musical phrases to evoke desert, wilderness, and wild, empty spaces. Lines Made by Walking contains two compositions played by the JACK Quartet: the title work, a half hour piece in three movements and ‘Untouched’, which is slightly shorter and also in three sections.

Luther Adams’ shifting musical abstractions tell us more about landscape than many books of science and travel. His compositions are extraordinarily contemplative and calming; complex and careful invocations of place which reflect how small we are in the grand scheme of things.

View all posts by Rupert →
This entry was posted on 24 October, 2020 in homepage and tagged Barry Lopez, Horizon, John Luther Adams, Lines Made by Walking, Robert MacFarlane, Rupert Loydell, Underland. Bookmark the permalink.