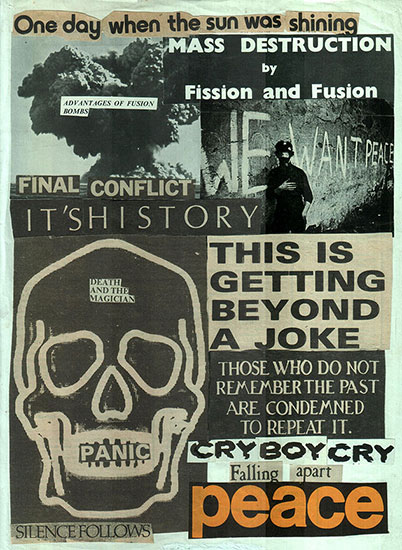 A bark of rifle fire and podenco whip whistled through
the hooded Badedas wood.
Domingo. Trigger.
No horse put its head through the bathroom fly screen:
the cones snapped, crackled, popped and fell afoot.

He had longed long time, now the bar beckoned.
‘Juanito!’
First perhaps a pastis, milky as her eyes had been in ecstasy
that last night before she’d disappeared.
‘Juanito!’
His eyes were yellow, oily like mature manchego.

Loneliness flew down the hillside,
a bird bearing a bullet.
Another stab in his Sunday guts.
‘Juanito!’
In thirty-six degrees of ten a.m. heat
the vanishing point was chill,
registering her not yet never return.

His white shirt was starched and damp,
an airline pilot bereft of bearing
but forced into flight.
Where was that blasted boy?
‘Juanito!’
Ah, Magdalena and those blessed months.
The refreshment that had beckoned twenty minutes since
was now necessity.
Sober terror inspected his manicured nails.

Tweet
Tweet
This entry was posted on 20 August, 2022 in homepage and tagged Julian Isaacs, Rupert Loydell. Bookmark the permalink.