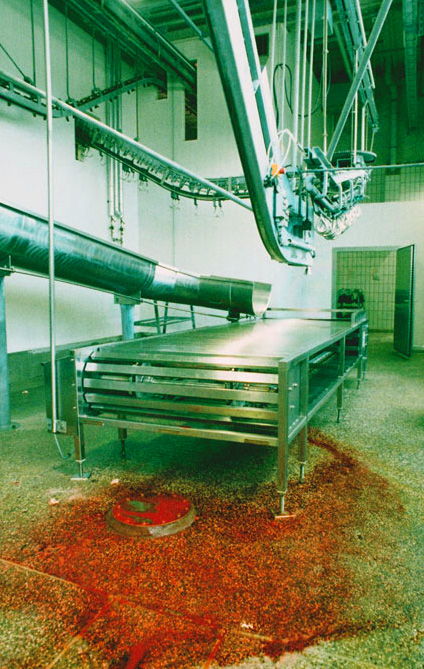 Have a tendency towards immense cruelty;

In the false, Pauline-inspired ‘belief’-

Satanic in its wicked foundations –

That only Man is beloved and ‘Chosen;’

In the End, when God restores the earth,

The truth will finally be known.

Yokes will be broken – and humans made to pay.

View all posts by Heidi →
This entry was posted on 2 May, 2016 in homepage and tagged animal cruelty, Christianity, Claire Palmer, Deception, Heidi Stephenson. Bookmark the permalink.