Co-Founder Of The Dance Theater Of Harlem RIP 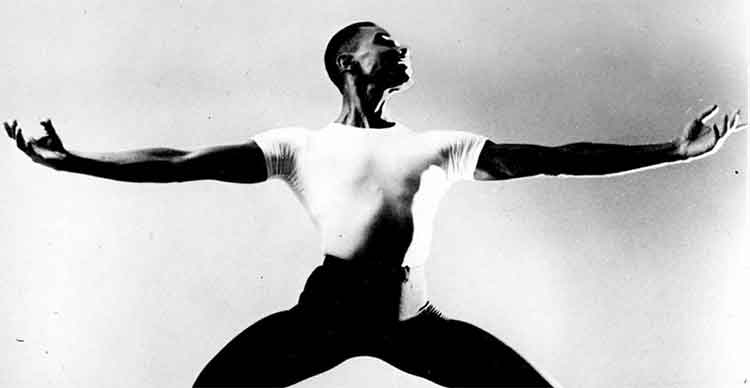 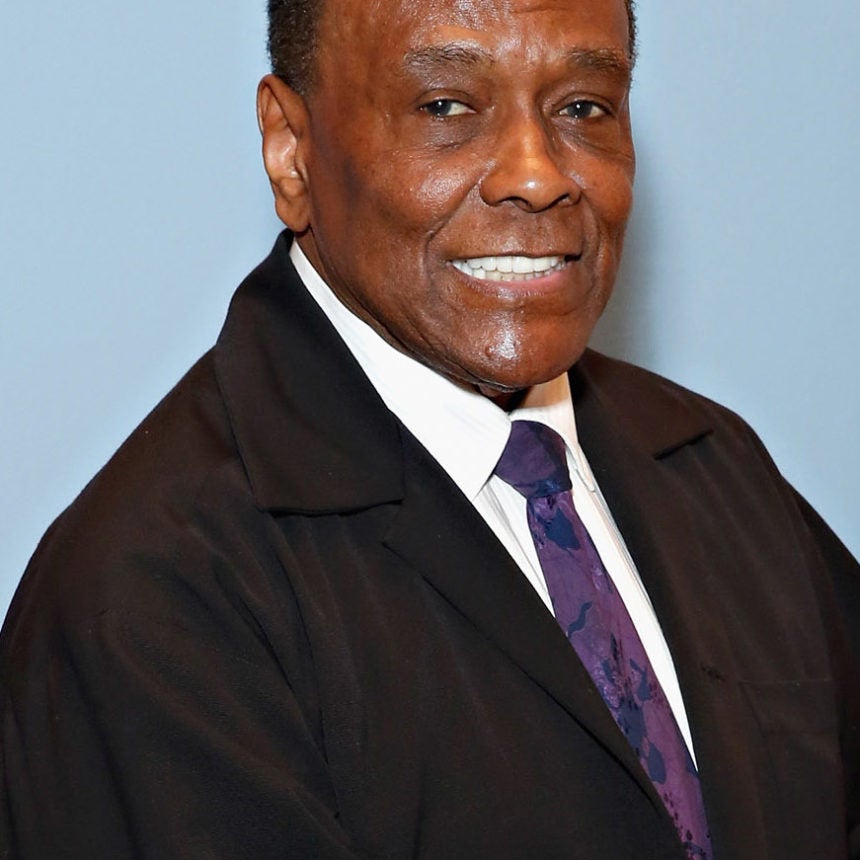 Pioneering dancer and choreographer, Authur Mitchell, died of renal failure on Wednesday morning, according to his niece, Juli Mills-Ross. He was 84.

Born in Harlem in 1934, Mitchell grew up to be one of preeminent dancers in the 1950s and 1960s, thanks to his charismatic style.

In 1955, Mitchell became the first African American dancer with the New York City Ballet (NYCB), much to the chagrin of some white patrons, who complained when he was paired with white ballerinas. Still, NYCB co-founder and artistic director George Balanchine continued to give Mitchell opportunities to shine. Soon, Mitchell became a soloist, and finally a principal dancer, which was a first for a major ballet company at the time.

After his tenure at the New York City Ballet, Mitchell went on to co-found the Dance Theater of Harlem with Karel Shook in 1969. His main objective was to open a school for young Black people in the neighborhood he grew up in.

Though many people thought he was crazy for starting a classical ballet school uptown, under Mitchell’s leadership the Dance Theater of Harlem grew to be one of the most important dance institutions in America.

According to former Washington Post dance critic Alan Kriegsman, “Mr. Mitchell not only launched and empowered the careers of many excellent dancers but also changed forever the image of the African American dance professional.”

Throughout his career, Mitchell earned several accolades, both as a dancer and as the artistic director of the Dance Theater of Harlem. In 1993, he was honored by the Kennedy Center of the Performing Arts, the follow year he was awarded a MacArthur Foundation “genius grant.” In 1995, Mitchell was given the National Medal of Arts.

Mitchell, who described himself as the Jackie Robinson of the ballet world, was driven by one goal: To shatter what many believed was possible for Black people.

“The myth was that because you were Black that you could not do classical dance,” he said. “I proved that to be wrong.”

https://www.essence.com/
Tweet
This entry was posted on 29 September, 2018 in homepage. Bookmark the permalink.