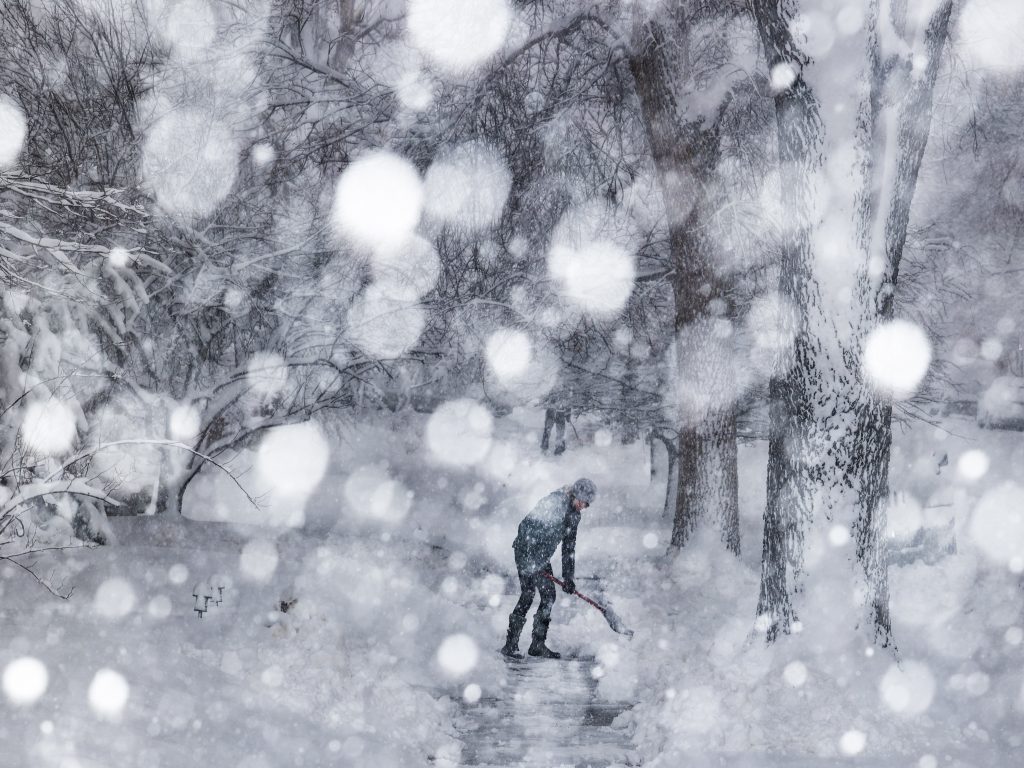 Having barely missed  a passing asteroid’ aim, now we are told
We’re in line for an imminent mini ice-age, as next week
In London the numbers fall to minus eleven, or worse.
Meanwhile Unpriti Patel fights the French in an attempt
To communicate. Her numbed nonsense has no clear appreciation
Of English, let alone her Indian roots. Which is worse?
And who will be keeping the score as the wicket falls in fields frozen
Not just by the weather but by a form of revenge. Which could
Almost be Biblical, even to most non-believers, as if Nostradamus
In citing last year called our end. Therefore, in the absence
Of hope as defined by events we need purpose to phoenix itself
From the ashes and freshly command the new way,
Illuminated by fire no doubt, as Britain receives its pre-Christmas
Trappings, sent this time as a warning, that should the snow
Seal this season we may well need the life force
That could even outsource Danny Kaye. BJ and PP still remain.
There has been recognition but not revolution in the face
Of ineptness, moral turpitude, ignorance, as the new Black Death
Is See-through and the transparencies still astound us;
For if they are this country, I would wish us all immigrants.
So, soon we will be axing off ice, just as the bastards’ Brexit
Sliced Europe, giving rise to fresh conflicts, vast islands
Of cold on grey seas. That make this beleaguered isle a wrecked
Raft, such as the one in Aguirre, Werner Herzog’s film
In which Kinski goes even more chillingly mad, soul diseased
As he and a bundle of miniature monkeys sail on towards
An uncertain dawn, death and future which while it may
For a moment have colour will soon be diluted as it ferries
Him to the Styx. Its going to be cold here next week. As cold
As space for the British.  They do not have the repose
Of the Swedish, the Eskimo, or, Norweigen, Icelandic,
Or Swiss; they’re betwixt the need to hold forth
And a clear command of survival. Its as if actual reason
Were frozen and not the plants outside, cars and bikes.
And so Earth holds its breath as the cosmic curse makes it Pluto.
Or, possibly tries to. Amid asteroid and yet more misadventure
We’re skating on an air stilled lake in stung circles. I can only pray
That those sinking will be those that the cold wave approaches,
As they broke the bounty and stoked then stirred this sea’s strike.
David Erdos, November 16th  2021
Tweet

View all posts by David →
This entry was posted on 20 November, 2021 in homepage. Bookmark the permalink.