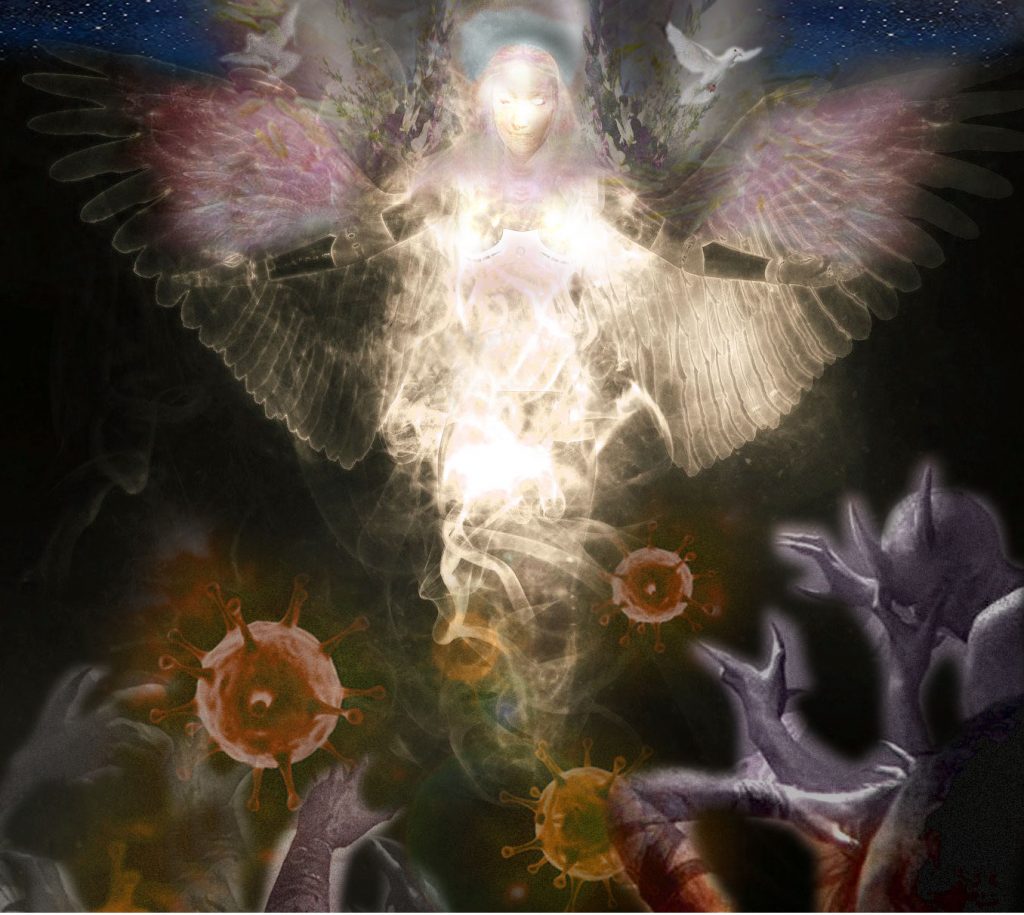 Separate freedoms abound all over the world, so they tell us:
Berlin, Sweden, Europe, rejected and spurned soldiers on,
While England retreats and begins to implode, fray, diminish,
As corrupt forces gather, placing gas in the throat to spear song.
Where once people believed in their land, now a strain of ash clogs
Impression. We smoke, drink and worry as fires are lit within
Homes and yet the hearth has not healed despite the warmth
You rouse for it, and the presence and change within people
Is set to make one feel more alone. Former sweethearts congeal.
As the past becomes a form of second hand fiction. The moments
Shared become pages both yellowed and weak from the need
To read and feel them again, and take from the shelf, resolution
To a mystery or stopped story whose last words and progress
Used to provide the heart’s feed. Nobody knows where to go,
Even as we move through the motions. Nor can we return
To that past, as its distance is literal light years from here
There is trouble at mill, and no moss is rolling stone gathered,
Rivers recoil. Beaches blister, peeling like gums from smeared
Teeth, as waves of plaque spangle foam and claim both
The former freshness and flavour, and Blake’s lost lands
Have been bitten, with the storm stung Lear knifed
And murdered while the Fool runs frenziedly on the heath.
Have we been set against each other by this? Or will we rise
To refine the cast template? Isolation’s distinction is that
If nothing else it grants time to design and refine
And to metaphorically polish the breastplate, heart
(As opposed to face) covering for the armour
To protect us from harm and to shine both in our
Own separate way, and for those we once fought for;
The loves and licked losses for which tongues are too
Often torn. When will we taste them again, now that
The country is plundered by the apparent forces of virus
Alongside those hidden behind Whitehall doors.
The news astounds here and there: Fascist cartoons
Passed and followed. Or, an American President
Whose clear madness would trade reality like bad stock
That he devalues at will, by exhaling toxic fumes: words
As poison, or a Home Sick-retary who sees immigrants
As livestock. The modern ghost is no sprite, or indeed,
Listless phantom. The Modern ghost is us living
Under the shadow not of death, but of life. It is not
Enough now to know and to try and diminish.
For even the satirists are bemoaning the blunting of trade,
Pen and knife. For when the air itself contains pitch,
Stoked no doubt by a crisis, that the very fabric splits,
We stand naked, exposed at last to all sin. Vulnerable,
Prone and not just to contagion, for when Covid 21
Happens, will we as cattle fall, will they win?
Whomsoever they are: Donald Mindtramp. Bore-is
Johnstain. Unpriti Prat preening. Jacob GreaseMop,
Michael Wouldnotgive..and so on. These are not
The farmers to fear. It is Dominic Cunnings and those
Like him. They will be our fence wreckers. They will
Write the sentence we’re in that runs long, in which
Even the Bible lays stained alongside the Quoran
And the Talmud. The Holy books that held wisdom
Will be gathering dust in closed shops. Who can no
Longer sell the sense of the soul through such chapters.
While tracts and novels, such as Huxley’s codes show
Hope stopped. And those of Ballard’s of course.
And Alan Moore. And George Orwell. Pierre Boulle.
Derek Raymond, whose murderous town matched
Boulle’s apes. For grimness and Noir, deeper than any old
Asphalt Jungle, as the wildness we’re in mars all borders
And makes each country abroad seem like Mars.
And so I turn my face from this air and search my tiny
Home for fresh cosmos. In which I grow immune
To this atmos,  as David moves towards Covid’s stars.
David Erdos October 9th 2020
Illustration: Claire Palmer
.
Tweet

View all posts by David →
This entry was posted on 10 October, 2020 in homepage and tagged Claire Palmer, David Erdos. Bookmark the permalink.