More musical (and an avian) flight of imagination and fancy to take your ever-declining brain-cells away from the subject of Covid, with Alan Dearling 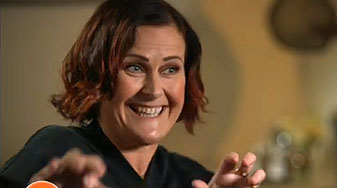 And an audience recording of her performing ‘Situation’ in 2015 in Berlin: https://www.youtube.com/watch?v=t3JoOjzo9jY 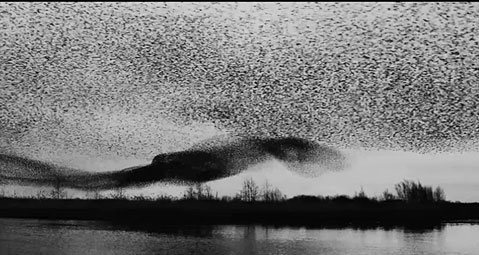 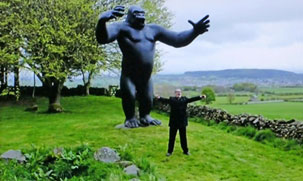 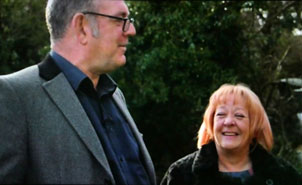 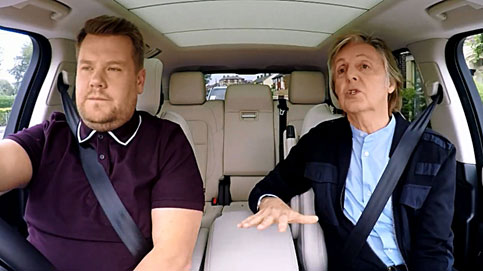 2020 James Corden: with a bit of help with his friend Sir Paul McCartney on a guided tour of Liverpool. Rather a lovely slice of nostalgia. ‘Carpool Karaoke’!  https://youtu.be/QjvzCTqkBDQ 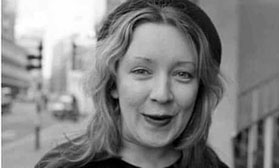 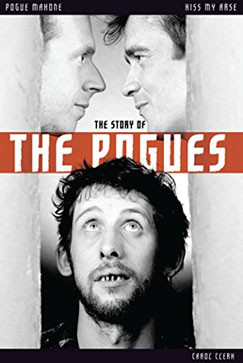 My good friend Carol Clerk was a young journalist on the Acton Gazette in West London in the ‘70s when I first got to know her. She went on to become Deputy Editor of ‘Melody Maker’. During her sadly short life, she wrote a number of books, including ones featuring The Damned, Hawkwind, Madonna and The Story of The Pogues (which I’ve nearly finished reading).  This is a link to a brief section of Carol’s book (click on the ‘see more’ link above the video) and ‘Rainy Night in Soho’, with its two widely circulated versions, one mixed by Elvis Costello: 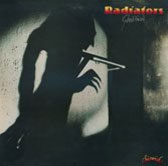 And, here’s the Radiators from Space, the band who spawned the late Philip ‘Chevron’ Ryan who later joined The Pogues. A short clip of The Radiators’ ‘Dancing Years’: https://www.youtube.com/watch?v=0axN12zx9gA

The Radiators’ album, ‘Ghostown’ was released in 1979 as the band split up. It was ranked as the third best Irish album of all time by the ‘Irish Times’ in 2008. Here’s a track, ‘Song of the faithful departed’ from this critically acclaimed LP: 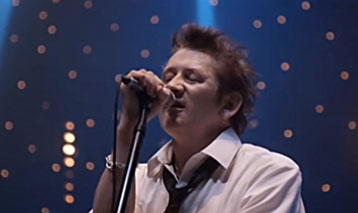 And, The Pogues’ ‘Dirty Old Town’ characteristically drunk in an old-school boozer. https://www.youtube.com/watch?v=UJx5GJFyy9Q

The Pogues became very close mates with the Dubliners, often performing together.  Here they share the duties on ‘The Irish Rover’. 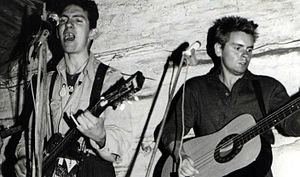 A Scottish punk-folk duo who also became friends with MacGowan and The Pogues and often supported them on tour were the Nyah Fearties. Here’s a nice link to the band and their history. https://londoncelticpunks.wordpress.com/2014/09/20/interview-with-the-nyah-fearties/ 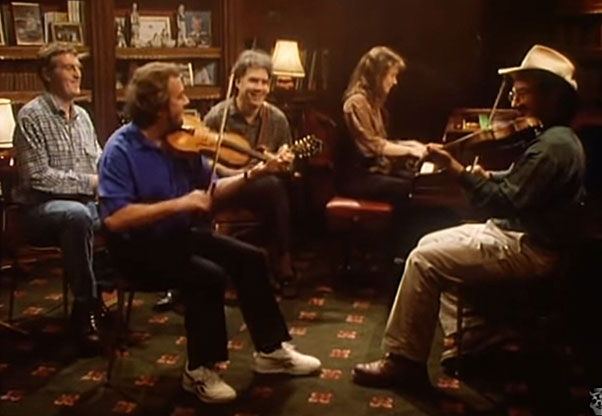 It’s a bit old-time down-homesy, but there’s something rather lovely about the Transatlantic Sessions. Folk-based artists from Scotland, some with Celtic connections, and lots from the t’other side of the Big Pond. Lots of fiddling about…think Aly Bain, Emmylou Harris, Jerry Douglas and many more… in fact, 3 hours 24 minutes worth… so enough to curl up by the fire and watch with a nice hot toddy!

We’ve just lost yet another world renowned jazz player. I guess some would dub Chick Corea as being immortal! 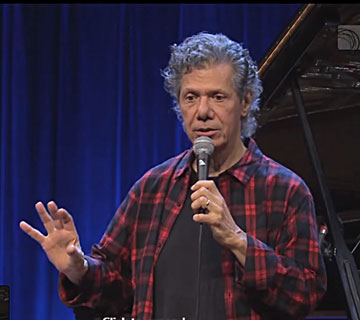 His music will certainly live on. Live in Budapest.  Chick Corea with The Vigil (2015). Intense, intricate, jaw-dropping at times, but also fun!  For his mother: Anna’s Tango:
https://www.youtube.com/watch?v=GVDg1hxAChI 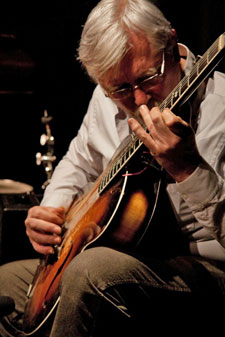 More intense still, free jazz improviser and my good friend and old work-mate, John Russell, has also recently left the building. He played alongside many of the greats of his somewhat esoteric world, including Derek Bailey, Thurston Moore, Lol Coxhill, Evan Parker, Steve Beresford, Fred Frith and many more. A diamond geezer. 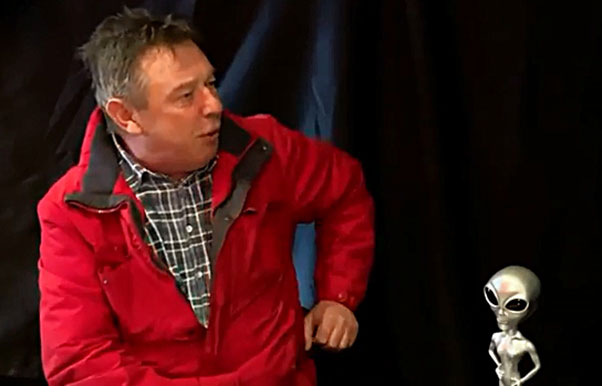 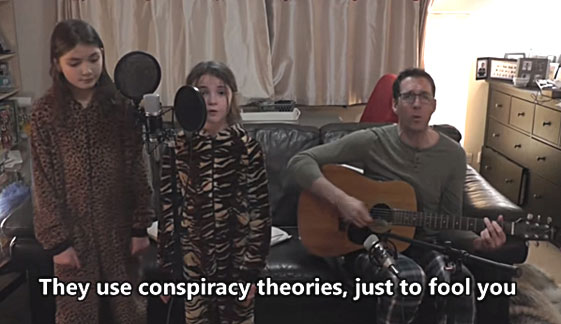 Daniel Gaudi shared this link: “AFRICAN HEAD CHARGE’s Bonjo & Drums Of Defiance nyabinghi project is finished. The production of this beautiful and spiritual album of roots reggae nyabinghi came out really really nice, it took me 3 years, we’re all lookin fwd to share it with you. Stay tuned!” 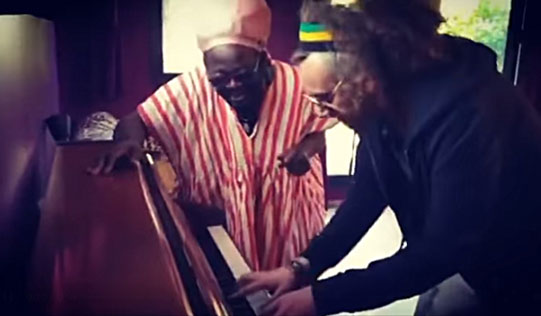 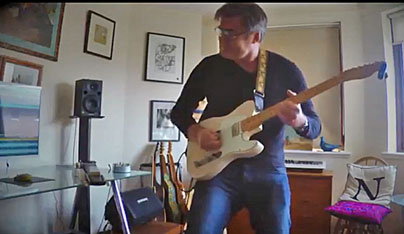 He says on his FB feed:

“Here’s an early lockdown (recorded last April) version of Revelation (Russel Ferrante) as played by Robben Ford. I hadn’t played this for many years, used to jam this with Tam White/Boz Burrell and also with Foss Paterson.”

And, here’s a link to Tam and Boz leading the band in Edinburgh circa 2000 as part of the Fringe Festival. Both much missed in Scotland and beyond. 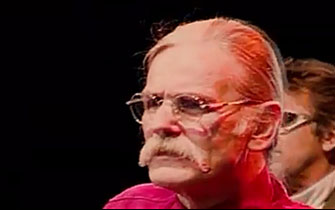 Tweet
This entry was posted on 27 February, 2021 in homepage and tagged Alan Dearling. Bookmark the permalink.