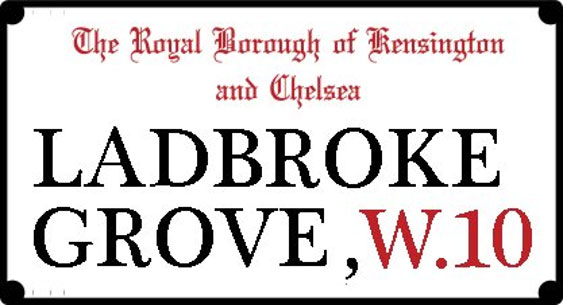 Long before Tory politicians, film stars and TV celebrities began to colonise it, long before comedians like Harry Enfield ridiculed it, and long before the property developers came in and completely transformed it, Ladbroke Grove in West London was home to a vibrant colony of artists, musicians, Bohemians, drug dealers and misfits – an enclave that back in the late 60s and early 70s that could hold its head up as England’s answer to New York’s Greenwich Village or San Francisco’s Haight Asbury. It was a special area – Eric Clapton formed Cream whilst living there, Jimi Hendrix died there, and Van Morrison sang about it on the song ‘Slim Slow Slider’ on his Astral Weeks album. Writers such as Michael Moorcock, J G Ballard and Colin MacInnes all drew inspiration from and wrote about the area, and Nic Roeg and Donald Cammell immortalised it in their 1968 cult film, Performance.

We’re talking about Notting Hill and the area to the north of Holland Park Road that stretches up as far as the Harrow Road and Kensal New Town, Westbourne Park and Bayswater to the east and North Kensington and Holland Park to the West – an area that straddles the W10 and W11 postal districts – specifically the territory that lies in between Notting Dale and Notting Hill Gate criss-crossed by thoroughfares such as Portobello Road, the Westway and Ladbroke Grove – and it is the latter street that has come to lend its name to the whole area.

40 years ago the Grove was the epicentre of the British Underground. The point of the compilation is not to talk about the bands featured per se but to look at them in the context of the 60s cultural revolution and more specifically to see how they interacted with the Underground and Ladbroke Grove in particular. Some were in the very eye of the hurricane sweeping the country back then, agents of change on a mission to make the world a better place. And those that were not at least paid lip service to and played role in the rich musical backdrop to what was going on around them. 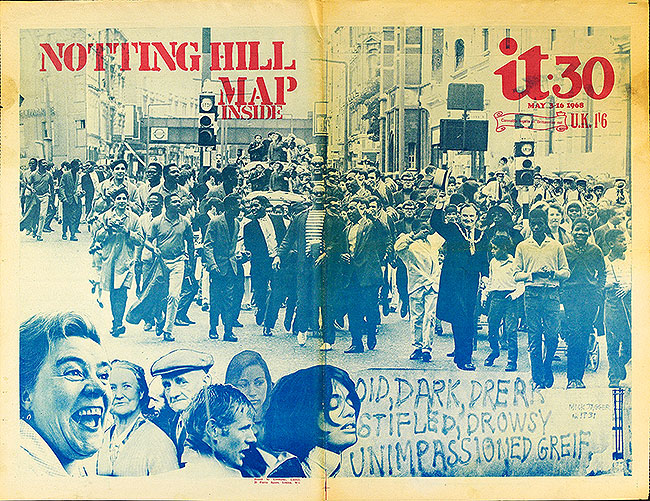 Tweet
This entry was posted on 19 February, 2022 in homepage. Bookmark the permalink.