DEIGN NOT TO NAME 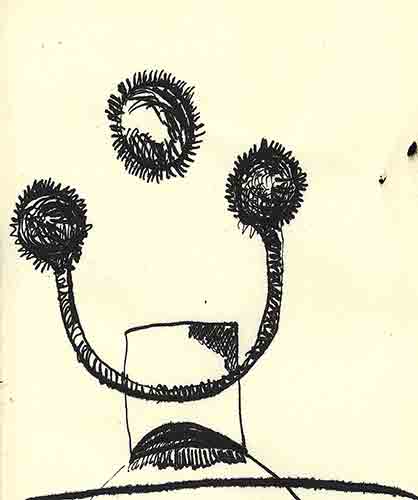 his king his icon his president

I generally dislike allusions, but Dealey Squarwe was where John Kennedy was assassinated, Ford’s Theater was where Lincoln was killed, the Dakota was where John Lennon was murdered, and the Lorraine was Martin Luther King’s death site.

Tweet
This entry was posted on 9 November, 2019 in homepage and tagged Duane Vorhees, nick victor. Bookmark the permalink.