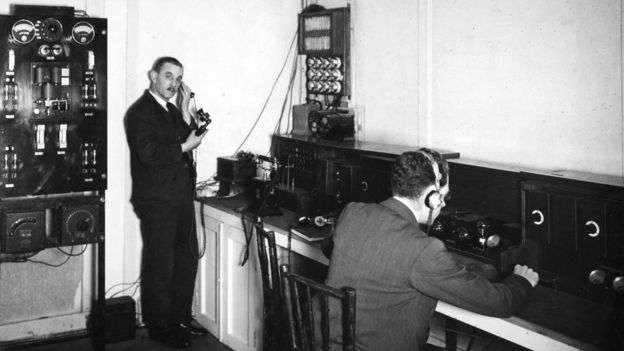 If my dentist wasn’t a dentist, he would have been a political analyst. Or maybe he is, in his spare time. I must ask him at my next check-up. My experience of ‘butchery dentistry’ during the Soviet Era makes me plan the trips to Alex’s practice to the finest detail. So much so that I’m already an hour early, hoping to have made a mistake and hear Jenny saying your appointment was yesterday, but she offers me tea instead. A patient asks whether we should be waiting for fresh scones too, and the room bursts into laughter.

I never thought people could laugh at the dentist, but there we go. I laugh too, when the door opens and Alex shows me in. Any news he asks. I think about my 42 mobile news alerts screaming from the back pocket. It’s only midday. I barely slept these past four days, waiting for a catastrophic British exit, worrying about knife crime, thinking that my next-door neighbour could be a serial killer for what I know, as he always looks cheerful when I walk past his garden. This exact scenario featured in a three-part documentary I watched back to back last week. I am sure I have an undetected disease. The scientist who presented the last episode of Horizon made me believe I’m so ill, I started monitoring my dog for behavioural changes.

Any news, then? As I struggle to answer with an open mouth, I mutter No though I want to admit my news addiction when he takes his phone out and says I wish there were no news. Like in 1930.

Alex reminds me of the ideal news bulletin, on 18thApril 1930 when the BBC news presenter had nothing to communicate to the nation. His script of the 20:45 bulletin was: There is no news, followed by 15-minute piano music.

My gums look healthy, while the D-Day celebrations are in full swing on TV.

Tweet
Tweet
This entry was posted on 22 June, 2019 in homepage and tagged Maria Stadnicka. Bookmark the permalink.