Drawing by Other Means 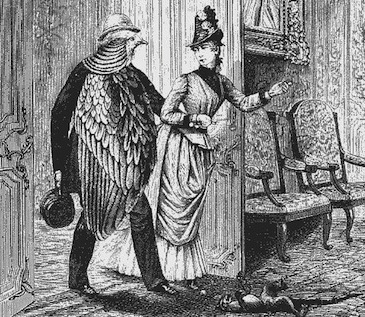 Ladies and Gentleman — On the left, we have a collage by Max Ernst from Une semaine de bonté, a surrealist graphic novel published in 1934. Ernst reportedly made the entire book of collages in three weeks. A few of his sources were identified as illustrations from an 1883 novel by Jules Mary, Les damnées de Paris, and possibly a volume of works by Gustave Doré. Ernst used scissors and paper. Below, we have a collage titled “One Trip Pony.” by Robert Schalinski. He made it last month for a book by Wolf Pehlke not yet published. Schalinski used digital tools as well as scissors and paper. “The process and the results can vary,” he says. “With paper you’re not in that 0-1-1-0 universum.” 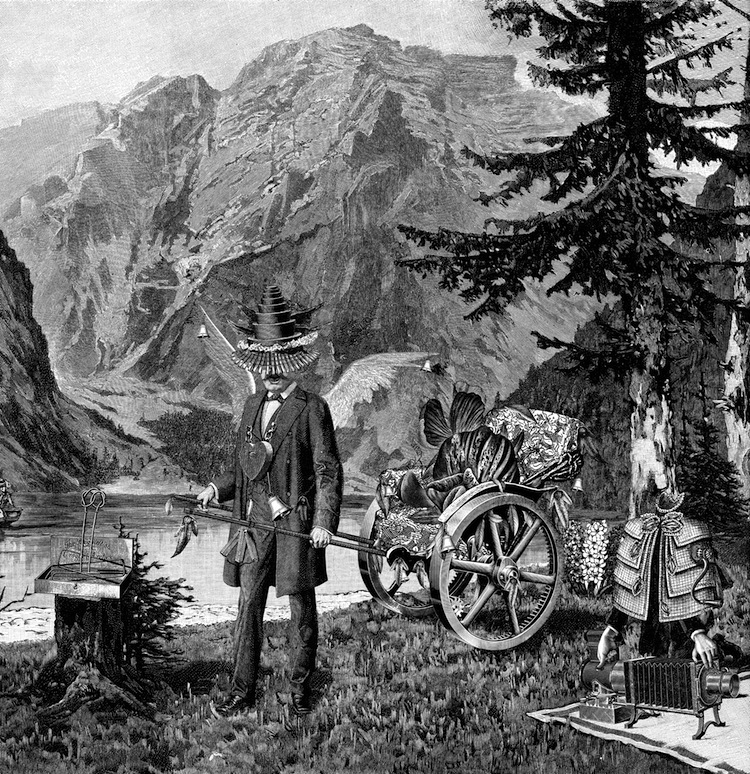 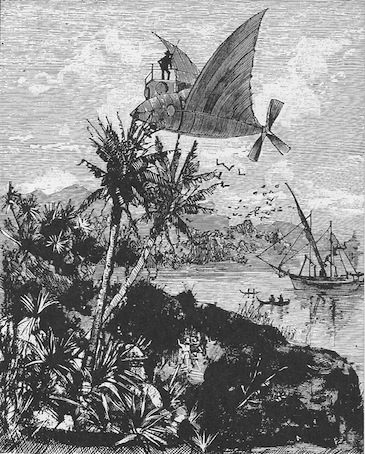 ‘Air Police on the coast’ by Norman Rubington.

Now, on the right, we have a collage by Akbar Del Piombo (real name Norman Rubington) from Fuzz Against Junk, a graphic tale that satirizes “the narcotics brigade” with collages-cum-drawings created from 19-century engravings. Made before digital tools were available, the book was first published by Olympia Press in 1961. Rubington also used extended captions to narrate the story. They describe, among other things, “Sudden deaths due to narcotics . . . “ including below, on the right, ” . . . the most hideous case of the swollen corpse: death induced by an overdose of heroin. Faced with an outbreak of criminality which reached Gargantuan proportions, the New York police, their back against the wall, had no recourse but [to] wire an urgent message to Sir Edwin Fuzz requesting his services to help them smash the drug ring responsible for all this mayhem.”

Below on the left, you can see a similar depiction of criminal mayhem by Max Ernst
. 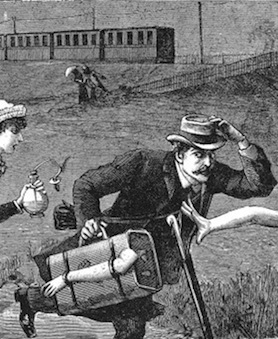 from Ernst’s ‘The Hundred Headless Woman’ 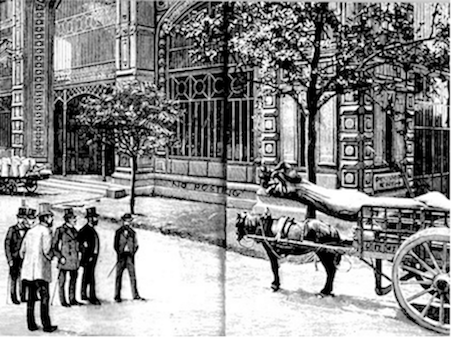 View all posts by Jan →
This entry was posted on 13 October, 2018 in homepage. Bookmark the permalink.