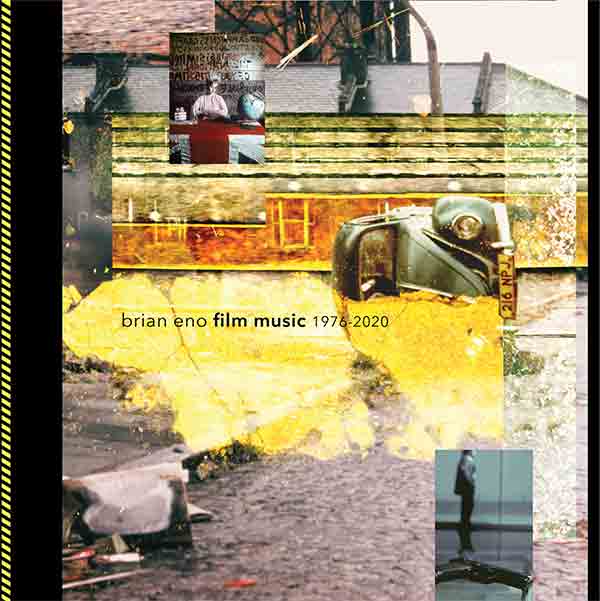 Film Music 1978-2020 is a strange release, which gathers up a kind of greatest hits of Eno’s soundtrack music, including some more obscure tracks from soundtrack albums, with seven previously unreleased tracks. The commercial release of Music for Films appeared back in 1978 (it had a first outing as a private pressing two years before), an LP of music Eno imagined could be used for soundtracks and that had been selected and arranged (and sometimes composed) for that very reason.

It proved an astute move, as most of the music was used and the album was a critical and commercial success; it also led to a long-lasting collaboration with Derek Jarman. The interesting thing is that the music also works as an ‘imaginary soundtrack’, with the listener able to conjure up their own scenes and events.

On this compilation, however, much of the music is very much attached to specific films or TV programmes, be that the opening credits to Arena or David Lynch’s Dune film, and if one is an Eno fan, as I am, it is only the seven new tracks which might be a reason the purchase this CD. Truth be told, the best music here are the more well known tracks, and 30 or 40 years on there is little innovative or new any more about this work. Much of the album sounds somewhat dated, much of it sounds the same; I’m not at all convinced by the sequencing or the need for this album. Eno has done much more interesting work, musically, artistically and conceptually, and this feels like a look over his shoulder, not a gaze ahead. 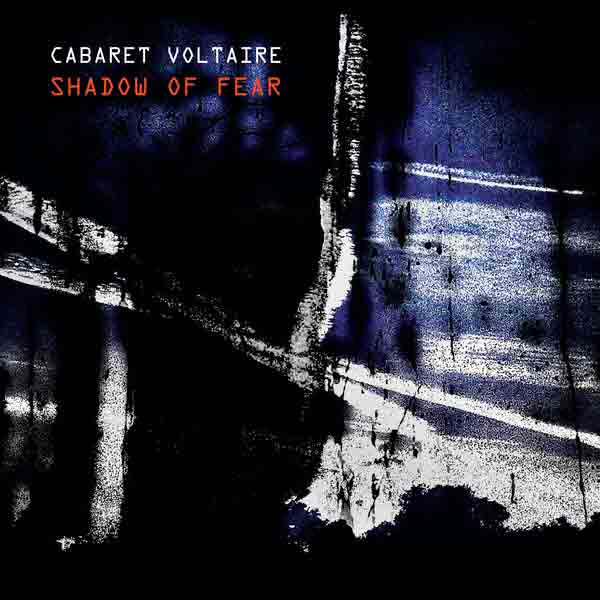 Shadow of Fear also seems like a look backwards, and perhaps a bit of a sleight of hand. Did Richard Kirk really need to resurrect the Cabaret Voltaire name, considering he had (and has) a perfectly good solo career going? I think not, especially as this new album feels more like his solo work and nothing like the best work that the Cabs made.

For me, what is lacking is the edge and rawness of early Cabaret Voltaire, as they grappled with old tape recorders and primitive synthesizers, all layered over stomping rhythms and slabs of abstract guitar and noise. Even when they moved towards dance music and some mainstream commercial success there was a sense of experiment and unease in the music.

At the end of Cabaret Voltaire’s original incarnation the band was just Kirk, so perhaps I am being a little harsh, but even then the music had become somewhat smooth and overproduced for my taste: at best one might have called it ‘industrial lite’. The press release for this new album wants to reposition the band though, it claims that ‘it dances across techno, dub, house, 1970s Kosmiche and general esoteric explorations’, also that it’s ‘a voyage through the history of electronic music that arrives at a new destination’.

Well, I’m sorry, but it isn’t. This is dilute middle-of-the-road Cabaret Voltaire which mostly consists of paint-by-numbers sampling and drum machines layered over dull rhythms and preset synthesizer bleeps. This music has had all the energy sucked out of it, it is lifeless and inert. I so wanted to like this album, but this Cabaret Voltaire is simply a shadow of itself.

View all posts by Rupert →
This entry was posted on 31 October, 2020 in homepage and tagged Film Music 1978-2020, Rupert Loydell, Shadow of Fear. Bookmark the permalink.