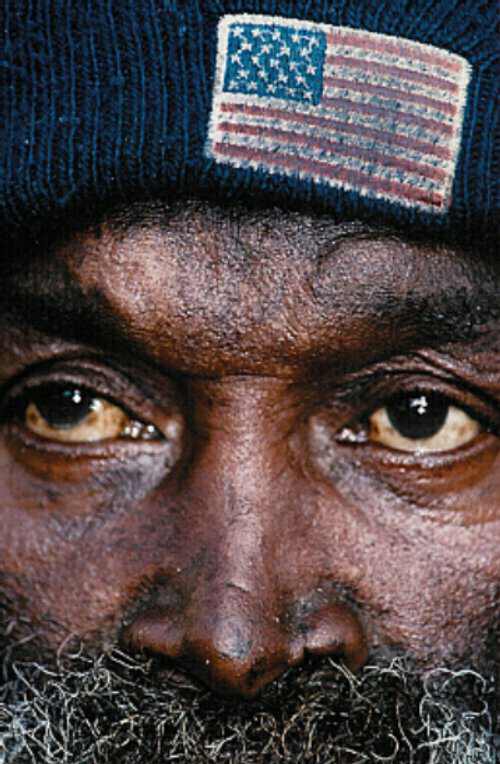 The lines on his face were etched with rum
his eyes drooped down
they were battered folds of red
veined with the purple fist of poverty
—-
He  had a 24 hour, vacant look about it him – it said he was open to all offers
scavenging troweling for that one golden thread of hope that would save him
from the abattoir of gloom
——-
Sometimes he still strummed the notes on his shotgun  guitar
his fingers like bloodied bananas fried in ghee
he was a shadow in his own land
an exile of no worth
his army fatigues were clubbed with GLORY
but his smile was cut with cremated dreams.

View all posts by Saira →
This entry was posted on 21 April, 2016 in homepage and tagged Saira Viola. Bookmark the permalink.