Everything is Shallow and Full of Remote Fortunes 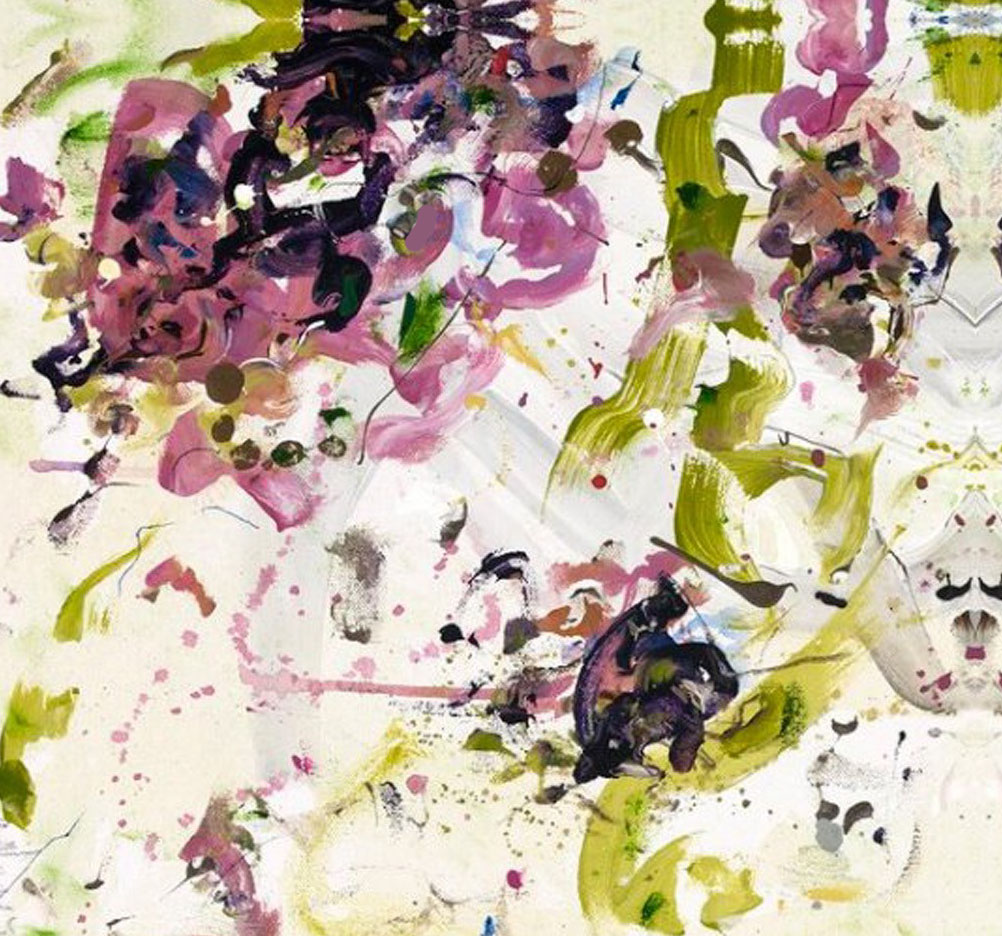 Well, it has begun/ everything so suddenly goes wrong/ we tried to hide in the well/small, cold and wet/people were eating pigeons and drinking water from the lakes/the dishes we prepared were great/ all the rest was bad/ we grabbed a white sheet, got into the car just as we were/one can only guess what could happen/we need peace, then we will talk

They have left the cities in their fear cutting through wire/ negotiating tunnels and borders/the outlines of their bodies slumping with the losses/ hiding in laundrettes/ just eat animals/ follow the fairy of fear, trafficking in pain/ humans like ducks are not meant to die/ it’s an undefinable gift from the god of deep wounds/ wounds the size of lemons

This has thrown up another variant with a lot of mutations/ it is therefore causing concern/with  immediate action by the government/ but already there is community transmission/ so if it is as ineffective as it is thought this will spread rapidly/ by the time you read this, we will know more/ hopefully it will be a mild disease and be a step to it mutating to a form of cold/ we live in hope

People need to know/ it’s here to stay/ the chants that started so small in the past are now ambitious/ past the point of peace/ there isn’t room for everyone on this safer island/ silence is neutral, so is the sound of civilisation/ so-called followers of freedom/slamming hard/ brick by brick/a mess, a burning echo so close to home/ a door left open in the wreckage/you lock your land, you lose your tongue

Are you dead or alive/ your confirmation is required/if you are dead or alive/ did you or did you not survive/I am not a code switch, my word is not a code key/ in a world where everyone looks the same/ the camera captures faces from all angles/ with total accuracy/ your face will always betray you, it’s a genre

This has been the best year for my orchids as well/ I have about 100 orchids/ they have never looked so well/ we have always had at least one in flower but often five or six/ there is a slug in my greenhouse that delights/ in taking a chunk out of the orchid flower stalks/ so they collapse over but stay alive
Base stations, poor light/ bad weather, blitzed server racks/ steel girder, splintered like bones/ keep data flowing/ mornings are safest for zombie broadcast intelligence gathering/ hospitals can’t be attacked during war/ they have protected status

Jenny and I get older/ with that comes a lack of strength, stamina, and memory/ Jenny will step down from her parish council work for the church next Spring/we have really missed our winter trips around the world/ and wonder if they will ever return/ the lockdowns were a misery/ I was not allowed to go to my boat to my fury

He shows no sign of remorse/with a face like wax/ pressure mounts, sending electrical impulses in tentacle ribbons/ the temperature in the beehive goes up/ another will be selected if he was to be removed/ most men are no more complex than a single, resinous mass of leaves/what we allowed today is stones and deeper mounds/ a door frame freestanding like teeth in a lost, inflamed jaw/suffering bruises/disused workings struck by lightning/ it’s the bullet in the mouth, really

Tweet
This entry was posted on 24 September, 2022 in homepage and tagged Mélisande Fitzsimons. Bookmark the permalink.