For My Young Activist Brothers and Sisters 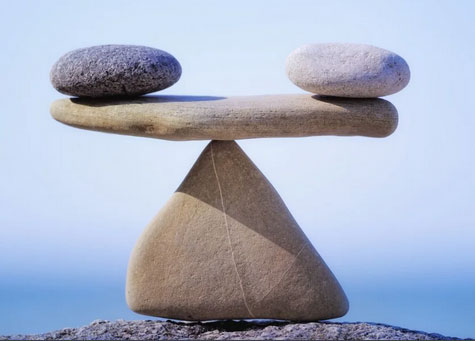 Just because you’ve won a war doesn’t mean
the enemy has gone away.  You wielding
bullhorns for a righteous cause, take care — don’t
make the same mistakes we did.  In volume
lies power, and ego fastens to power
like barnacles to a ship’s hull.  Grandsons
of fascist-fighters, egged on by fascists,
erect a gallows for the Vice President.
The Jungians have a word for it,
enantiodromia — you become
what you defeat.  Warriors for justice
may cast the ancient shadow, so hard
to see in ourselves, of domination.
Balance the forces to avoid this trap.

Tweet
This entry was posted on 15 January, 2022 in homepage and tagged Thomas R. Smith. Bookmark the permalink.

2 Responses to For My Young Activist Brothers and Sisters