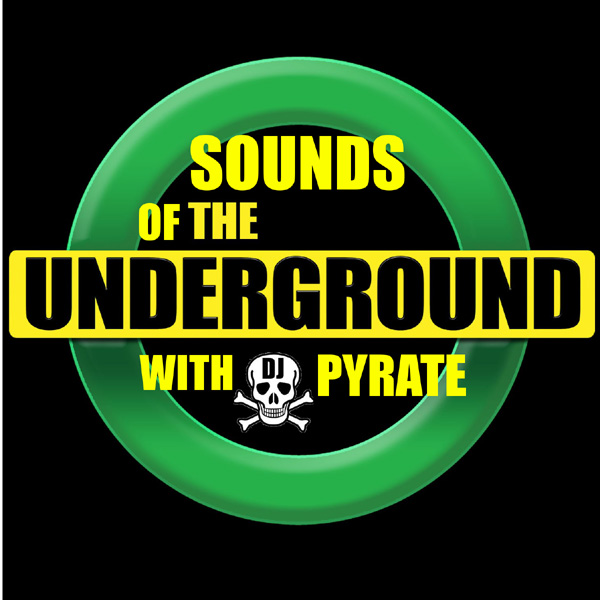 At first glance it may seem odd to see the words ’Festival’ and ‘Heritage’ in the same sentence but after the extension of Glastonbury’s licence until 2024 this may not seem so strange after all and after closer analysis more like a forgone conclusion. With the establishment of Somerset’s internationally famous mid-summer party in the calendar for at least for the next decade and the rapid expansion of Pilton’s multiple spin offs; The Green Gathering, WOMAD, Bestival, Latitude, to the smaller Farm Fest and Alchemy to the massive Leeds & Reading and Isle of Wight, the idea of festival has become irrefutably institutionalised in the nation’s psyche and therefore undeniably part of the country’s heritage.

Twenty years ago this outcome would have been less easy to predict. Had you suggested to most people that they would enjoy spending a week in a muddy field listening to exotic music and walking around under a Stone Henge made of cars they would have given you a funny look and shuffled off. Today such is the mainstream’s assimilation of alternative culture, a culture that the festival scene is hugely responsible for bringing to the public’s attention, there’s more chance you would be socially alienated if you hadn’t spent the entire summer dancing round a pole in a field with your face painted, listening to old disco music played from pink speakers powered by suntanned strangers peddling push bikes in fancy dress. Think of all the TV ads that currently feature the festival paradigm.

As the image of the once anarchic punk with a union jack Mohican or the underground music of the rave scene has become part of the country’s overt cultural identity, so has the festival scene’s colourful, vibrant political energy, with both benefiting greatly as a consequence. The establishment usually assimilates society’s most popular alternative art forms. Sometimes this is merely social gravity on other occasions to enhance the state’s relationship with the people but there are other instances which simply indicate a movement’s undeniable influence. Prince Harry’s famous visit to the Rabbit Hole and Prince Charles turning up in 2012 to knock down wellies for Water Aid indicates social synergy on truly all levels.

As for the anarchic punk in us it’s not all bad. Along with social acceptance of the festival as a cultural medium the scene’s ideals, which would have been dare I say laughable twenty years ago, have also been absorbed into the mainstream. The very mention of renewable energy, solar panels, bio fuel, wind turbines, general ecology and Greenpeace in the nineties would have had people gossiping about you at the pub. How about new age philosophy, organic food, yoga and vegetarianism? Imagine asking for a vegi burger at a fast food restaurant in the 80’s? Camping as a credible pastime? Widespread fancy dress? Getting married in a tippi or even a yurt, (if you can afford it)? All the other festival traditions which would have been social suicide not so long ago are now as de rigueur in the nation’s subconscious as Henley Regatta, Notting Hill Carnival, cricket at Lord’s, holiday at the seaside or Noddy Holder screaming ‘Merry Christmas!’ when you’re putting up your decorations.

There’s no denying the importance of the extension of Glastonbury’s licence until 2024. Not only does it represent a milestone in the history of the event, and its subsequent movements, it is a massive investment in the country’s long-term cultural heritage. And long may they both continue to thrive because now they are forever tied. After all, what would an English summer be without a festival? It would be like Christmas without Santa and presents and crackers and Noddy and Brussels sprouts. No fun at all.