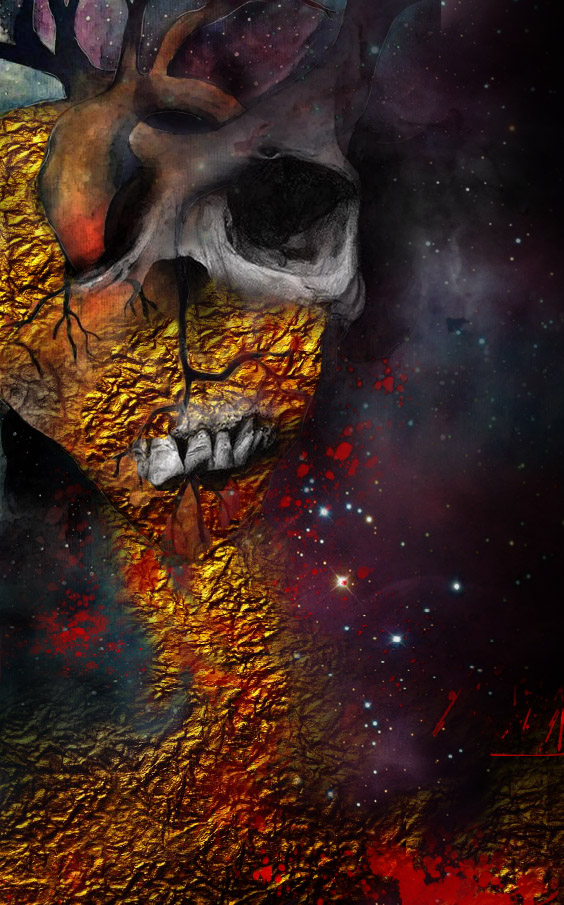 Listen to that sweet ring a ding ding.

take snappy snaps when you defecate and sleep.

cue the applause – we all sit back and listen.

Get an invite to the palace.

and at five thirty white orchids arrive at the front office.

‘Thank you,’ to the pimping pariahs of the corporate regime

and a million likes up for grabs for her pet iguana.

Party in a limo –

he’ll be your bestie for a negotiated fee –

a Rolex watch – all expenses guaranteed.

Celebrity – A weapon of mass deflection.

‘A lick spitting Spaniel for the establishment?’

as a foot print on this treasured earth ask yourself

How much are you really worth?

View all posts by Saira →
This entry was posted on 9 February, 2017 in homepage and tagged Elena Caldera, Saira Viola. Bookmark the permalink.