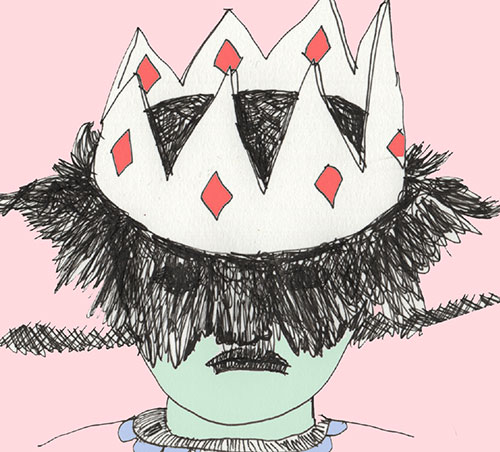 The new crops of red-capped robins and black-faced cuckoo shrikes
return and make old bones of their youth, already lining up eggs
and matings, family a disorientating community to select from,
which accounts for some flying away fast though having just
arrived back, before returning with a stranger in tow. I listen,
and amazingly — ‘across species’ — the chatter is remarkably
similar, though who’s to suggest speaking one language precludes
understanding another: we nest, we pair, we are born
of universes complete then broken open. That’s only
my translation, you will probably hear your own version/s.

Graphology Endgame 81: in the republic of trees
the colonial-royalists still claim dominion

Wandoo crown decline —
royalist euphemism
for an age when the Queen
of England rules the roost
even in the wheatbelt
of Western Australia.

Does she know that her
subjects the trees — totemic
truths of an immensity
of time and space she won’t
find through all the halls
of relics she wanders —
are dying in droves,
swathes of leaves
and branches left
brittle in smoky air?

This is the act of liberated carbon
accumulating around the glitter-
ball of exploration — love
those citizens of the common-
wealth you’ve suppressed
without ever having laid
eyes on. The great wandoo
forests are dying. Land
ripped-off made toxic.

Today. Tonight. This new
‘zero of longitude’, as a filtered
sunset distresses Greenwich.

Tweet
Tweet
This entry was posted on 24 May, 2017 in homepage and tagged john kinsella, nick victor. Bookmark the permalink.