Hello, I Love You! An Interview with Heathcote Williams 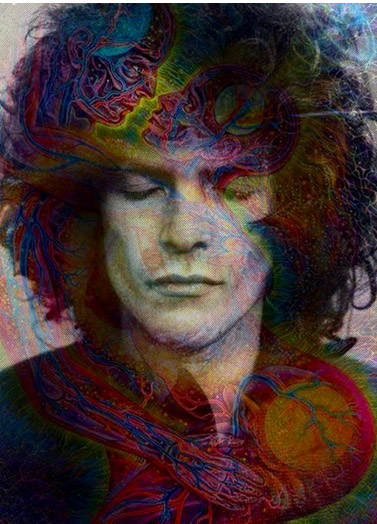 Thanks to Juan Christian Guerrero for the transcription

HEATHCOTE WILLIAMS, an Eton graduate, is a London-based poet and playwright. His play AC/DC won the Most Promising Young Playwright Award in London in 1971. He was an Associate Editor of SUCK, First European Sexpaper, and has written a book entitled The Speakers.

Jim Haynes: How are you?

Heathcote Williams: I am having an affair with a vicar’s wife. She is eighty. The vicar is eighty-five, teaches fencing and writes plays. I don’t think he believes in God. The Church is a front. It’s been in his family. But I am not well. I have this pain in my head that won’t go away. It’s from anxiety and tension. It’s like a dead fist. I never get any release: fucking, praying, or anything else. I am too tangled up. I need about eighty people lying on top of me for a week.

JH: What role does sex play in your life?

HW: Enormous. My first sexual experience was with a boy when I was around eight. But when I was twelve I went off into the fields by the river. The afternoon sun was shining. We had this cannon and we were going to fire it off under a railway bridge. And there was an old man and an old woman lying on top of each other and breathing very deeply. There was an extraordinary musky smell coming off them. They were exuding animal smell. They had surrounded themselves with lots of old shopping bags. They gave off a kind of aura. I was enthralled. The other boy wanted to let off the cannon, which was perhaps fortunate because we both might have been killed.

I really believe in love and not in sex. I think that “sex” is rather a sinister word. “Sexual” is slightly more melodious. I think there is a division between sex and love. I think there are all kinds of things embroiled in those words, in that language. I would like to investigate language along these lines. I think “sex” is the separation of physical energy from love which is spiritual. I think that the only good fuck is a soul job, and in fact a bad fuck can make you ill. To believe that one can only love one person at a time is all wrong. I think that you should fuck all or nothing. But I confess I have fallen prey to the romantic view. We must make manifest cosmic love. Otherwise it could be obscene. There can be some level of consciousness in which all of your loved ones can meet. Otherwise it could be obscene.

JH: What is obscene for you?

HW: Greed. Hatred. Poverty. Possession. Privacy, too. We were private for nine months. We had nine months of privacy before we were born, and that is quite enough.

JH: What about money? Some people say that (Henry) Kissinger is sexual, because he represents power.

HW: Money is strangely sexual. There is a kind of sexual aesthetic in that the more money or power someone has, the more beautiful, the more attractive sexually her or she becomes. Money is used to maintain a slave class. One of the first steps toward liberation and joy would be for everyone to have enough money to maintain dignity. There really is a sexual slave class. Depression is impotence. I haven’t any freedom or dignity at the moment, financially. I really feel this very strongly. I identify with completely different people now, with tramps. The poorer you are, the greater the pressure is to conform, but this doesn’t bother me very much. One cure for this might be the sexual revolution. The sexual revolution is the Third World War. People change the world as it is currently run, it can transform pain into joy. If every time someone was shot on television we could change this to someone fucking, this would really change the world.

JH: How do we encourage this?

HW: Joy. One can incinerate problems with joy. You can build up a process of giving and taking. It is like a battery:  you charge and recharge yourself. Some people do it selfishly. Others don’t, and that ends up with joy. The cult of the family, as opposed to the extended family, prevents people from opening up, locked in the family sandwich.

JH: What about sexual jealousy?

HW: Sexual jealousy is not worth the candle. We must get away from the idea of owning people. When we make love with someone, we are not stealing someone else’s property. Emotional energy is like fuel. There seems to be only a certain amount to go around. People guard it. But if we are dealing in spiritual energy, there is an infinite quantity of it. Sex is prayer, I think, a physical prayer.

JH: Would you like to include any of your writings in our book?

HW: My Suck Manifesto is the best thing I have written on sexual liberation. I try to live up and down to it. Recently I had a nervous breakdown. Madness is like death – only the flowers get up and walk away from your grave. I discovered that all mental illness is due to chronic faults in the orgiastic field which are caused by the squinch of personal pronoun politics. If society makes you feel useless, it tattoos your cock and cunt with a dotted line made of prussic acid, and it falls off if you try to assert yourself in a culture where potency is linked with production. The source of schizophrenia is sexual indecision. Sex is the outward sign of an inward grace, and love is the only form of radiation to get beyond the Van Allen Belt. 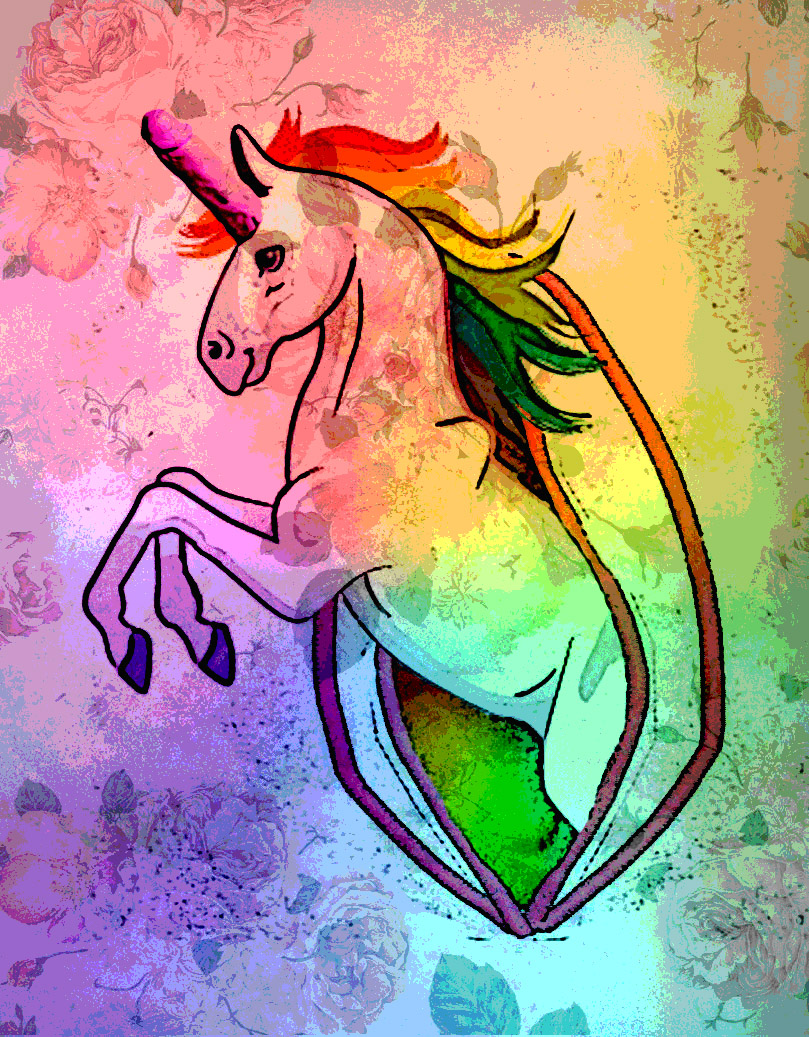 Suck is all Sex is Good Sex.

Suck is a Synergetic Brothel instead of a Pub at every corner.

Suck is toilet paper for an orgone chamber.

Suck is a filthy tabloid, because Art has tried to steal your erection.

Suck is an orgasm in every pore, on the hour, every hour, and lasting an hour.

Suck is the sacred urine rites of the Zuni Indians.

Suck is free to all groups low on sexual resonance.

Suck builds a rubber bridge from England to Atlantis.

Suck is a cover story for the Armed Love Conspiracy.

Suck is galvanizing Pussy Power into bombing the Playboy Club and seizing the site for Suck City.

Suck is sex all over the body : genital sex is bombs and car accidents.

Suck is school children rising up and demanding a sexual relationship with their teachers to get information sparking quickly.

Suck sucks up all your bodily fluids and mingles them with 20,000 others and returns them to you with interest.

Suck is Stalin’s flying wang being stroked by Nijinsky.

Suck wipes out the energy fetishism of Romance and Privacy and Virility.

Suck sews up the crotches of a biological cripple: the Family.

Suck covers your whole body with a layer of brain cells…

Suck is until all the cards in the subscription files are stuck together and the whole file snakes up into the air and goes down on itself.

(Excerpted from Hello, I Love You! A Collection of Voices Orchestrated by Jeanne Pasle-Green and Jim Haynes, Handshake Editions, Paris, 1974.)