How He Wrote Us into Existence – A Fiction Ch 9 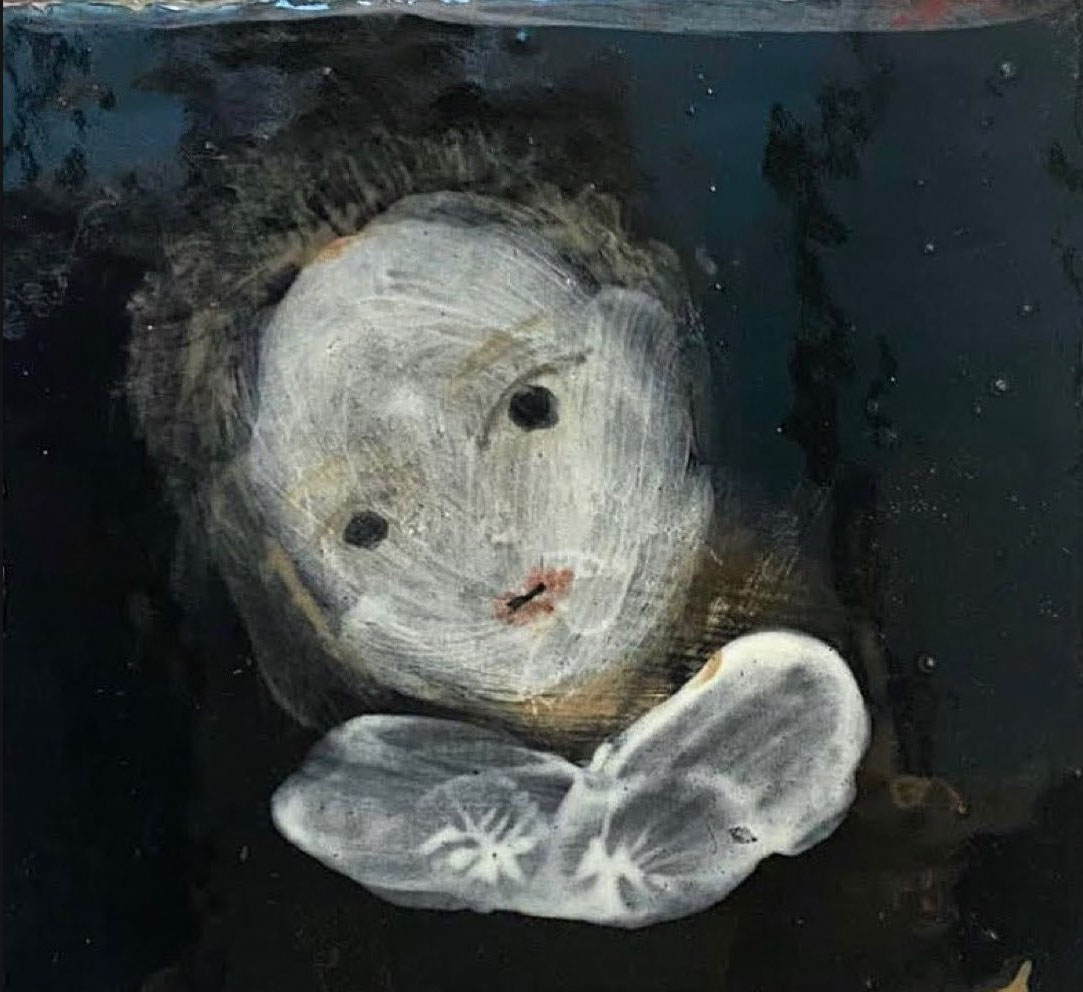 Poet visited more cafes and pubs than rallies and dimly lit leftist meeting places, most were painted with white lime or with pale green pigments. They had the look of those hospitals from the British Raj era. Most have changed now.

Poet watched more cinemas, musicals mostly, with the woman than he ever cared for, and he felt afloat with fantastic a movie-life possibility, that now he says, he always knew a passing period as if he is a late bloom, and that was his period of adolescent transformation.

Those were the time when he forgot the complex texts he read or semi-digested; he sauntered backward, into an unfading hollow, into a blank page he wanted to fill with laidback beliefs, all because he never had this innocence before, and because under the careful rearing by his father and one friend of his father, the ‘family-friend’, he lost the ease to accept the magic of mendacities.

The woman called one Sunday, not for a movie or another of those vodka cocktails for her and Jameson for him which he didn’t even like; his original taste was darker, peat and dry fruit, or in case of something cheaper – naval rum, neat and appreciated in the company of his earlier revolutionary friends, but to show him some writings, mainly poems, she wrote. For your eyes only. She said.

Poet often reads nothing while reading. Words amble. Black ants. Sometimes one will stop and bite Poet, and Poet will read from the beginning, and this time, understand the tunnels those word ants forge or the food they carry or the rain they predict.

Every word and every sentence bit Poet, and yet he did not even read those poems. He tried and felt the same. He thought, perhaps his testosterone, dopamine, and oxytocin worked in the way they should, or the way he read they should, and as a result he was perplexed. Poet assured the woman that the poems were fine, and they needed a little tweaking.

Two cellmates painting in separate canvases in their cage, I recall one daily-cartoon seen somewhere. The prisoner drawing the bars and grills of the lock-up window turns to see the other convict sketching the sun and the birds beyond. The cartoon seems lame now. The truth is – they both serve time and are staring through a secured pane with a view of the sun and birds in the sky. It is probably mid-afternoon there.

I tell Poet about the cartoon. Poet shakes his head. I am wrong, he says, the truth is they both have eyes to see and canvases to express.

Poet goes downstairs, and then down and down. The hush of the virus hit town drowns in the quietude.

The eggs are safe in a makeshift hatchery. The cat goes into labor. Sleep finds my wife. I doze toward the conscious innocence like my daughter.

Tweet
This entry was posted on 15 May, 2021 in homepage and tagged Julie Goldsmith, Kushal Poddar. Bookmark the permalink.