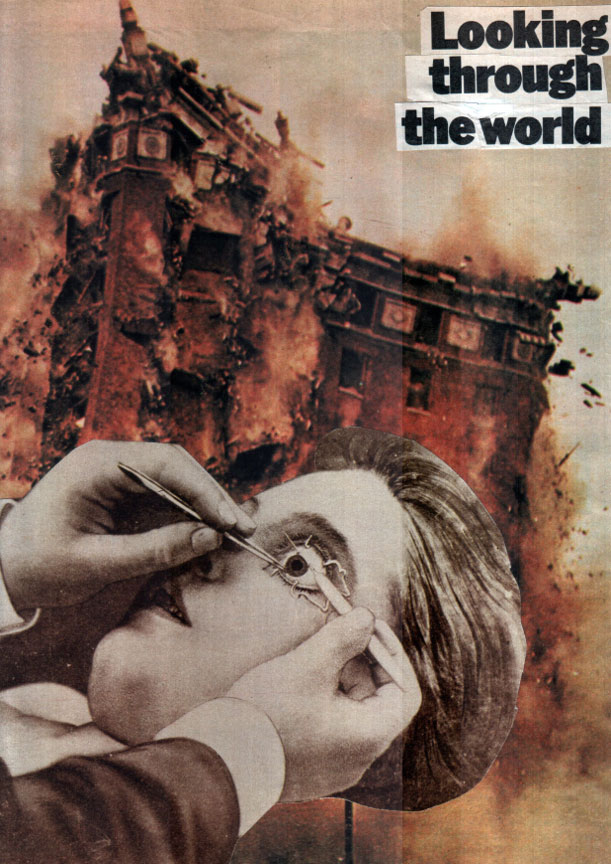 I see that UN ambassador
Bolton has declared Cuba, Venezuela,
and Nicaragua a “troika of tyranny” —
a cute lift from W’s “axis of
evil,” with a little insincere Red Scare
for good measure.  “We will no longer appease
dictators,” says Mr. Stalin-Mustache,
meaning of course the little ones, not
the big players like Kim Jong-un, Putin,
the Saudi crown prince.  They’re in a different
league, our league, and besides bullies
don’t stand up to real power.  We won’t slap
the Saudis’ hands for their brutal
killing of Khashoggi who was, anyway,
a critic of the President.  Blah blah
“importance to global energy markets”
blah blah.
Meanwhile Amal, the seven-year-
old Yemeni girl whose photo all skin and bones
broke down the wall of our conscience, has died
of malnutrition.   Her mother couldn’t
afford the fifteen-mile trip to the Doctors
without Borders hospital, “So I took her home.”
What children starve in that bloated house
of a body you push around, Mr. President?

And now you’re talking about sending
fifteen thousand National Guardsmen to
the southern border to repel the caravan
of Honduran refugees fleeing poverty
and gang violence . . . three thousand at latest
count.  That’s three soldiers for each mother,
father, and child exhausted risking everything
for a safe haven.  Mr. President, wouldn’t you
call that obscene?  What are you really afraid of?
If you were one-tenth as frightened of the global
climate disaster bearing down on us,
of which the new human migrations are
an early sign, we’d be getting somewhere.

Could it be your fear is justifiable
but misplaced?  Will your inability
to identify the true threat be the tragedy
of our time?  This slander of the desperate
and displaced degrades America
and must stop.  Where is “Give me your tired,
your poor, your huddled masses yearning
to be free”?  When the Golden Door slams shut,
it ceases to be gold and reverts, in
reverse alchemy, to an unregenerate
element, lead, heavy, toxic.  And no
good comes anymore of what lies within. . . .

One Response to I READ THE NEWS TODAY, OH BOY