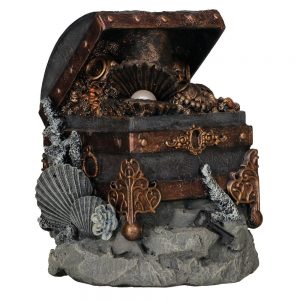 Bo can see it most clearly by not looking,
and yet it’s there for all to see, in plain sight:
we’re ‘first in line’ for American trade deals,
rich Empire hidden in his murky vitrine.
Idea likes the look of herself, fake natural,
out where the branches blossom with lingerie.
Her eyes flash in radiant fluxion: we are
becoming minor; she’s becoming mirror.
Bo sees through the trance of his conjury
more than classical journalese could express.
Here’s his better world that’s pure idea, unseen:
‘collaborators’ distract us from its flame!
Sonnets are too short to show us everything,
lost in their own perfections, imperfectly.

In former times, rich bastards
stockpiled during civil, or world, wars,
and waited until peacetime to buy up the bombsites cheap,
but now they bury treasure deep off-shore
to wait for their Brexit dividend. Greenland
may not be for sale but Britannia is. Dig
deep in your trouser pocket and hold your tool
while she plays alone with her rich beauties.
Nearer such men come, Idea farther flies off
into her privileged foreignness.
It’s all the EU’s fault that we want to leave,
Macron’s and Merkel’s and Murphy’s.
Why wouldn’t Ireland want to hook itself up
to a few last strands of our history and be done with it?

Tweet
This entry was posted on 30 November, 2019 in homepage and tagged Robert Sheppard. Bookmark the permalink.