IN SEARCH OF BARNEY BUBBLES 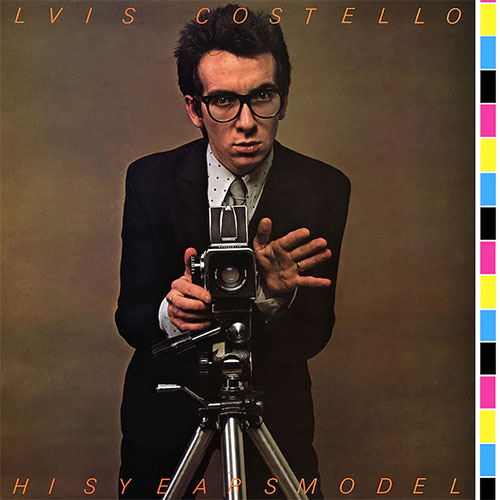 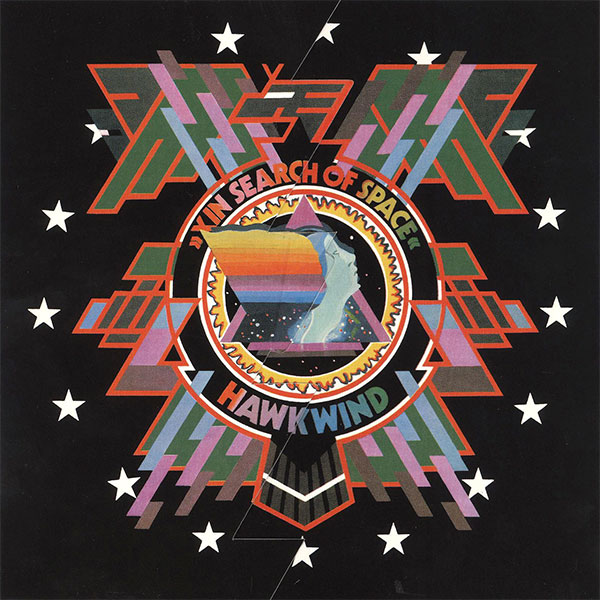 38 years ago, the great, thrilling, daring, tragic, and grievously underappreciated graphic designer Barney Bubbles died. Over the course of his extraordinary career, he conceptualized visionary album covers for bands ranging from Hawkwind to Elvis Costello to Carlene Carter, and he created the iconic logo of the NME. To experience his work in all of its high comic and agitprop glory is to be in the presence of a singular and unforgettable sensibility that imprints on your brain as readily as Lichtenstein or Kandinsky.

Elizabeth Nelson has wanted to write a song for Barney Bubbles since she first heard of him, many years ago. But until recently, she couldn’t locate the feeling or the words. Bubbles can overwhelm. She did eventually write her song, which her band, the Paranoid Style, recorded in August 2021. The lyric video for the song is below.

You can also listen to In Search of Barney Bubbles (BBC Radio 4), where Mark Hodkinson goes in search of the truth about one of the most influential and enigmatic of graphic designers – Barney Bubbles who changed the way record sleeves looked. Barney Bubbles worked with some of the biggest names in popular music in the 1970s and 80s. He created album sleeves of cryptic intricacy, giving a depth of detail that was new to the medium. But he hardly ever signed his work and often operated under obscure pseudonyms, so his creations are still being uncovered.. With some difficulty as Barney took his own life nearly 20 years ago. Mark Hodkinson speaks to Barney’s family and colleagues to uncover his genius and the reasons for his tragically early death.

In Search of Barney Bubbles

View all posts by Victor →
This entry was posted on 5 February, 2022 in homepage. Bookmark the permalink.

One Response to IN SEARCH OF BARNEY BUBBLES