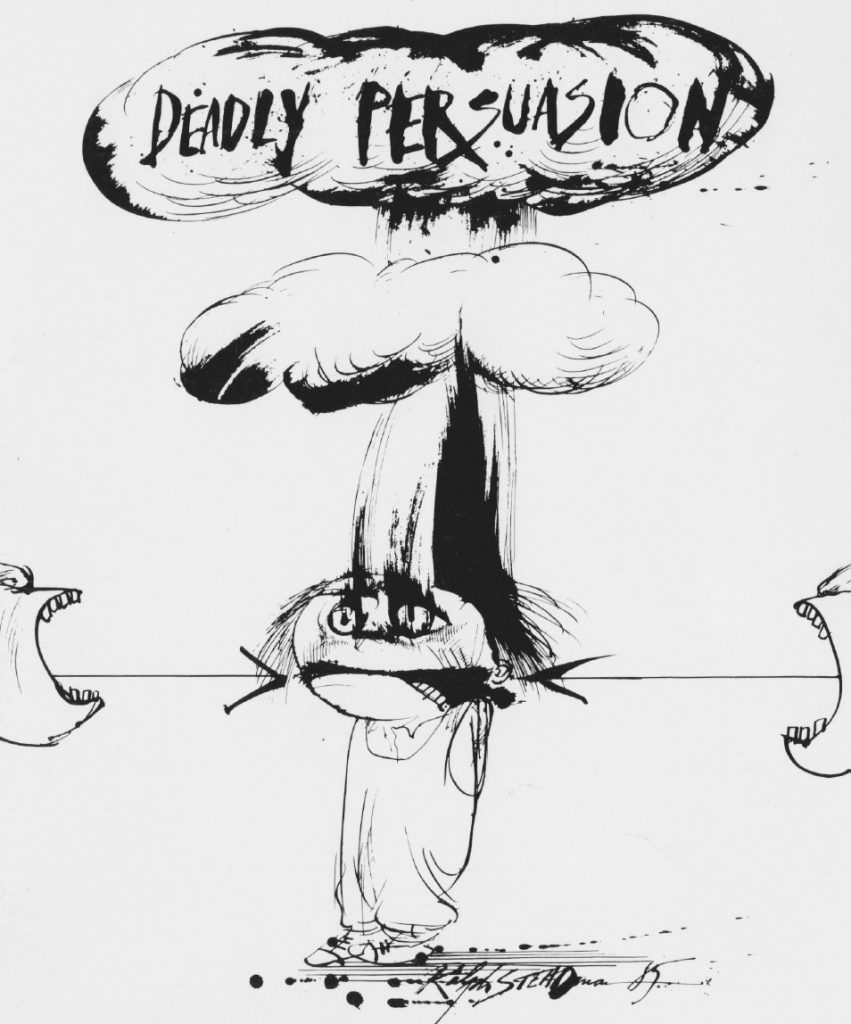 Writing on the 75th anniversary of VE Day, I am not feeling part of the nostalgia fest’.  But I’m moved by it nevertheless, as if in lockdown we can hear our dead relatives calling for to us to be resolute. What a lovely old Churchillian word that is, meaning to re-solve.  But now we have a Churchill wannabe in charge who can’t find the right word for anything, despite (or because of) a posh classics education.   What a cruel comparison; WW2 to Covid, a literate unifying figure, to a figure of fun.  As a forty-niner, I wasn’t around for VE day, but had a ration book and suffering relatives.  There was much talk of The War, and fear cast a long shadow that the welfare state helped mollify for kids. We felt special and safe, while knowing that people we loved had been through the terror of bombs or combat. Now we fear the Covidian assault within.

I felt the rendition of  ‘We’ll Meet Again’ after the Queens VE speech yesterday, a tad mawkish, an attempt to domesticate workers. But what was truly moving was the later historical footage showing an energised and enlightened working class that removed Churchill two months after VE day in favour of socialism.  Will there be a post Covid welfare state?

I grew up being taught that ‘we’ won the war, with a bit of help from the Americans and Russians.  Or Soviets, people stopped saying, as if the Russian word for council was a dirty one.  They became  (as they pretty well are now) tucked behind an iron curtain. Fascism defeated, Communism was seen as the next threat to Western Democracy and there was a frantic attempt by the establishment to equate the two.  I didn’t buy it.  After the Cuba Missile crisis  (which nearly did for us), I became active in the peace movement where I met fellow teacher activists Helen Mercer and Greta Sykes.  We wrote, produced and illustrated a pamphlet  Deadly Persuasion.  (A pamphlet – that centuries old provocateur).  Ralph Steadman did the cover.

Deadly Persuasion is an examination of the way the history of the cold war was taught in school textbooks, and has just been re-released to remind us of the insidiousness of propaganda dressed up as truth. Tony Benn liked it and arranged its launch in the House of Commons in 1985, writing,   ‘Bombs are only inert lumps of machinery, but propaganda is a virus that infects us all and prepares us for conflict. We cannot keep the peace if we do not understand history and learn its lessons. Yet from our childhood at school, and afterwards through the media, we are all regularly subjected to this virulent distortion of events to condition us for war.’

The war we’re fighting now is against Covid, but when we emerge, capitalism will be just as virulent, making up for lost time – and profits.  When our grandchildren ask what did you do in the Covid grand-ma-pa? what will we say?   We learned stuff and refused to go back to the old ways?  Or we re-discovered  nature in all glory and averted climate disaster?  We discovered that community was more satisfying than individualism?   We insisted that people were put before profits?   Or will we accept the same old systems, which costs as many lives as Covid each year.  Education comes from the Latin, Educare,  to lead out.  Propaganda doesn’t do this, it leads you into darkness, lack of agency, intellectual lockdown. I list – appropriately enough in bullet points – what Deadly Persuasion covers.

These huge historical events framed our lives and were all distorted in British school history textbooks, thus justifying the cold war and indecent levels of nuclear and military spending.  It’s going on during Covid too, as the mainstream media doesn’t report what’s happening in the socialist countries. Who knows that there have been no deaths in Vietnam? Who knows what assistance Cuba has given to developing countries?  OK, so Russia isn’t socialist any more, but neither is it locked into the virulent neo-liberal game.  As we remember Britain’s role in the global fight against the virus of fascism, including many brave Germans, we remember also that, like Covid 19 fascism can root itself anywhere.   It’s odd that the f word isn’t featuring in most of our mainstream media. We hear of Nazis, but not the ideology behind them. I think this is deliberate.

View all posts by Jan →
This entry was posted on 9 May, 2020 in homepage and tagged Jan Woolf, Ralph Steadman. Bookmark the permalink.