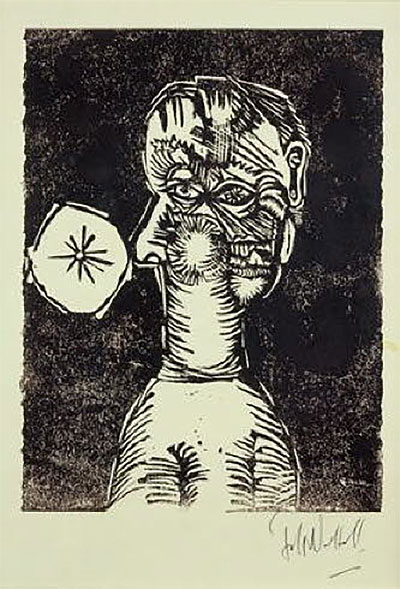 Jeff Nuttall (1933-2004) was a prolific artist and poet but he was also a jazz musician, critic, social commentator, novelist, theatrical innovator, actor and influential teacher.

‘Jeff Nuttall, who has died aged 70 was a catalyst, perpetrator and champion of rebellion and experiment in the arts and society. Bomb Culture, his 1968 chronicle of the emergence of internationalist counter-culture in Britain, remains a primary source and manifesto for the post-Hiroshima generation.’
– The Guardian

His contribution to contemporary culture will come to be seen to be far greater than many may have suspected up to now…  In an earlier time…his boisterous passion for truth and love of outrage would not have disallowed the recognition of his deep seriousness.  It is in the difficulties as well as in the pleasures of this man’s art that its worth may be found.’
– The Independent 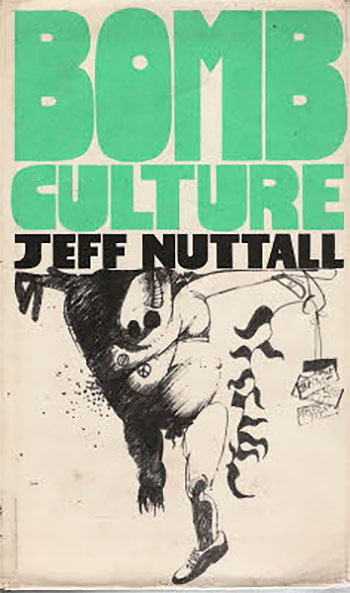 A PDF of Jeff’s book Poems I Want to Forget is available here to read or download:

Tweet
This entry was posted on 11 December, 2021 in homepage and tagged Jeff Nuttall. Bookmark the permalink.