Late For His Own Murder/ Charlie Hebdo shooting 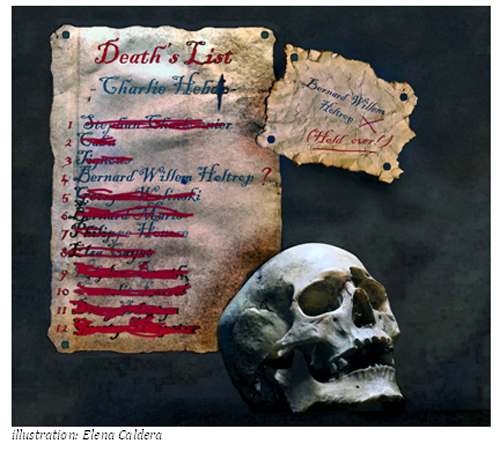 I used to know a Dutch cartoonist called Willem in Amsterdam when I was working there in the offices of an underground magazine, ‘Aloha!’ and later I saw something of him in Paris when he moved there. He was friends with Roland Topor the great cartoonist of ‘les evenements’ in Paris in 1968. 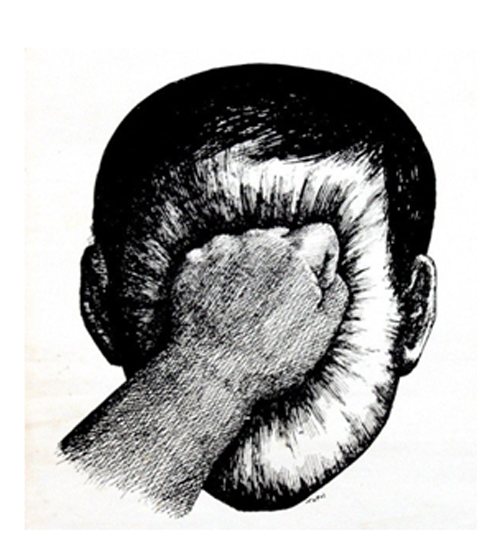 Willem’s full name was, and it still is, Bernard Willem Holtrop. He made erotic jigsaw puzzles and other quirky things. I lost touch with him over the years but then in January, 2015 I suddenly thought I caught his name on the radio.
The reason for his name being mentioned was that, fortunately for him, as a result of his “finding meetings boring” he’d turned up late for the weekly meeting at Charlie Hebdo only to find that its offices were cordoned off by the police as a murder scene. Willem had missed the massacre of his fellow cartoonists and their police guards by an hour.
There was an interview with Willem on the BBC’s World At One in which the journalist Mark Mardell asked Willem if he’d ever feared for his life. Willem said “no”, rather coolly, but then added as an afterthought that “the day before yesterday” he had had heard a knock on his door “at 3 am that got louder and louder.” When he got up to answer it, still in his pajamas, Willem saw four burly men there who said that they were policemen and they offered him their services. They wondered if he wanted police protection?
Willem spurned their kind offer by saying that “police protection hasn’t proved to have been of very much use lately.”
I learned too that, rather than be caught up in the wave of ‘I am Charlie’ mawkishness, Willem had told the Dutch newspaper Volkskrant: “We vomit on all these people who suddenly say they are our friends,” and he added that most of the support has come from people who have “never seen Charlie Hebdo. A few years ago, thousands of people took to the streets in Pakistan to demonstrate against Charlie Hebdo. They didn’t know what it was. Now it’s the opposite.”
Despite a great surge of global support for Charlie Hebdo with two million people pouring onto the streets of Paris, many with banners reading ‘Je suis Charlie’, Willem was suspicious of the way that ‘Charlie’ as in ‘Je Suis Charlie’ was suddenly being morphed into a symbol of Western democratic values. It was anarchist and iconoclastic.
He declined to join the line-ups of statesmen now availing themselves of a mega photo-op: statesmen from Russia and Turkey (notorious for punishing and jailing journalists); statesmen from Israel (which jails Palestinian cartoonists); and statesmen from Saudi Arabia (who, as Jon Stewart acidly pointed out, were ”a little out of breath from flogging a blogger”).
Hollywood air-heads would proclaim, ‘I am Charlie’ while they disported badges in the shape of pencils just as their own President wages war against some seven Muslim countries and permanently deprives Muslims of freedom of speech, thanks to his drone attacks (a man who physically bows down to oil-bearing Saudi princelings and cravenly kow-tows to them while they’re sentencing women to 50 lashes for driving and does the oil-cringe as they chop off the heads of those with whom they disagree).
France’s President Hollande capitalizes on the global attention being paid to his country and fatuously declares that “Paris is the capital of the world.” In the interests of free speech he shortly afterwards has the comedian Dieudonné M’bala M’bala arrested for poking fun at the self importance of those participating . Dieudonné had written on his Facebook page: “After this historic, no legendary, march… a magic moment equal to the Big Bang which created the Universe… or in a smaller (more local) way comparable to the crowning of the (ancient Gaullish king) Vercingétorix, I am going home. Let me say that this evening, as far as I am concerned, I feel I am Charlie Coulibaly.” For saying this Dieudonné was placed under lock and key.
The genocidal Israeli president proudly proclaims the now meaningless shibboleth, ‘I am Charlie,’ and beams at the cameras while, in the interests of free speech, Israel says it longs for peace with Palestine and yet refuses to speak to Palestine’s elected representatives. 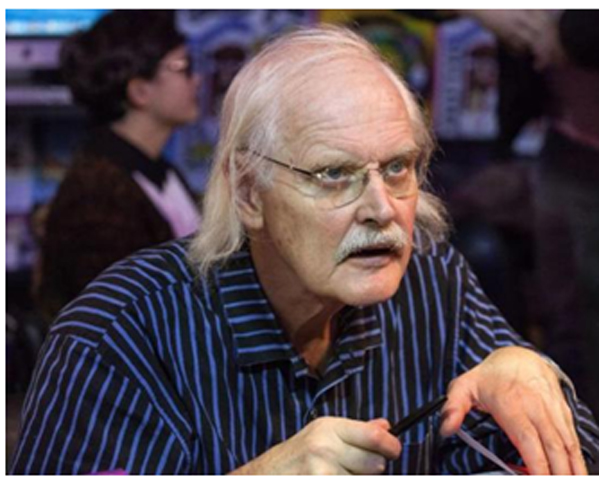 Willem said that he found the publication’s new-found fame and its unexpected ‘new friends’ including the Pope, Queen Elizabeth, Vladimir Putin and the far-right Dutch politician Geert Wilders “laughable”. As far as he was concerned they were all unwanted “Charlies”.
A cool customer.

One Response to Late For His Own Murder/ Charlie Hebdo shooting