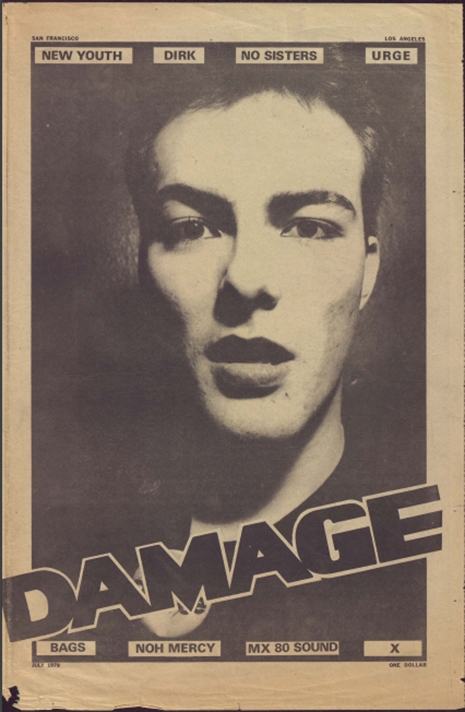 If your understanding of early punk derives mainly from documentaries, you’re sorely missing out. As I wrote in a post yesterday on international treasure John Peel—the BBC DJ who exposed more than a couple generations to carefully-curated punk rock—finding such music before the internet could be a daunting, and exciting, adventure. Without a doubt the best way die-hard fans and curious onlookers could get a feel for the music, manners, and personalities of any number of local scenes was through magazine culture, which disseminated trends pre-Tumblr with a special kind of intensity and aesthetic personalization. Punk publications documented firsthand the doings of not only musicians, but visual artists, activists, promoters, managers, and, of course, the fans, offering points of view unavailable anywhere else. 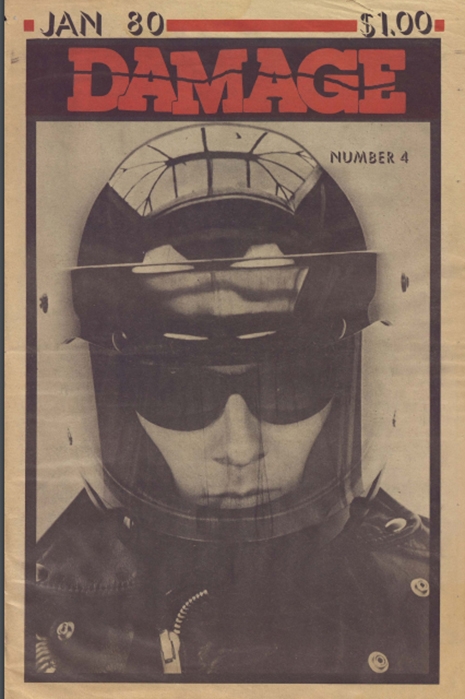 The breadth and range of local punk rock fanzines, from the UK, the States, and elsewhere, can seem staggering, and the quality curve is a steep one—from barely legible, mimeographed broadsheets to large-format newsprint affairs with professional layout and typesetting, like legendary titles Touch & Go and Search & Destroy. The latter publication emerged from the rich, but often overlooked San Francisco scene and featured frequent contributions from Dead Kennedys’ singer Jello Biafra, who appears on the cover of another San Francisco ‘zine, Damage (top), “as fine an example of the [punk ‘zine] form as any you care to name,” writes Dangerous Minds. Thanks to Austin-based archivist Ryan Richardson, you can download 13 complete issues of Damage, from 1979 to 1981, in one large PDF. 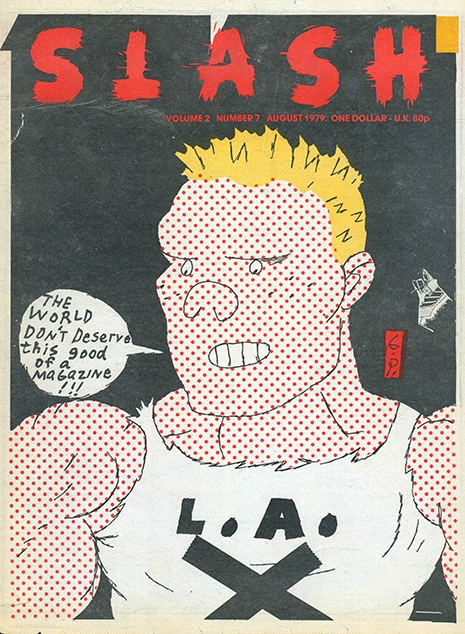 Through his project Circulation Zero, Richardson has made other punk magazine collections available as well, in “an attempt to answer some questions…. Are collections better off inside institutional libraries or in the hands of collectors? Should ancient in-fighting prevent bringing the punk print hey-day to a new generation?” Obviously on that account, he’s come to terms with “eggshell walking over copyright issues” and decided to deliver not only Damage but two more seminal titles from the West Coast punk scene’s golden age: Slash and No Mag. Each download is fairly large, including as they do “single searchable PDFs” of print runs over several years. In the case of Slash, we get a whopping 29 issues, from 1977 to 1980, and Richardson gives us 14 issues of No Mag, from 1978 to 1985. Because “some publications stuck around for a long time,” he writes, “I’ve picked a reasonable stopping point based mostly on when my fascination precipitously declines heading into the mid-80s.” 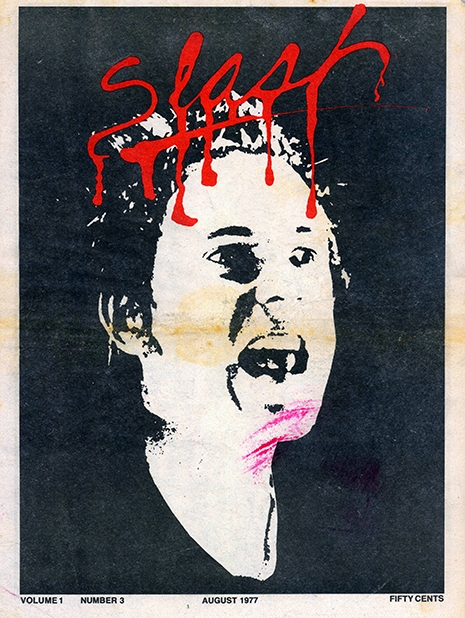 Even so, these collections are magnificent representations of the most fertile years of the movement, and they capture some of the most necessary publications for fans and scholars seeking to understand punk culture. “The importance of Slash,” Dangerous Minds writes, “to the L.A. punk scene, and really to the worldwide punk scene in general, cannot be overstated.” The edgier, “filthier” No Mag’s “transgressive art and photography, along with the interviews of now-legendary bands, make this run a crucial historical resource.”

Founded in 1978 by Bruce Kalberg and Michael Gira—before he moved to New York and started punishing noise-rock band Swans—No Mag’s catalog included the usual roundup of L.A. punk heroes: X, Fear, the Germs, Suicidal Tendencies, along with several forgotten local stalwarts as well. This particular rag—as an L.A. Weekly piece detailed—“frequently bordered on the pornographic… forcing [Kalberg] to manufacture it in San Francisco, where printers are apparently more tolerant.” It may go without saying, but we say it all the same: many of these pages make for unsafe work viewing. 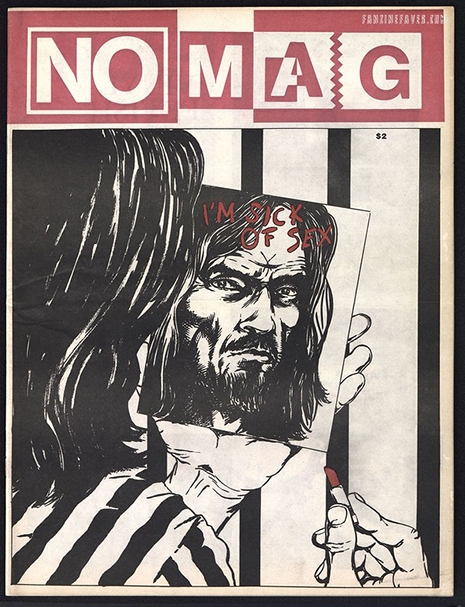 Circulation Zero generously makes these invaluable collections available to all, ostensibly free of charge, but with the understanding that readers will “decide what your experience was worth and then donate” to charities of Richardson’s choice, including the Electronic Frontier Foundation and Doctors Without Borders. You’ll find download links for all three titles on this page, and donation links here. However much, or little, you’re able to give (on your honor!), it’s worth the time and cost. Whether you’re an old-school punk, a new fan learning the history, or an academic cultural historian or theorist, you’ll glean an inestimable amount of knowledge and pleasure from these archives. 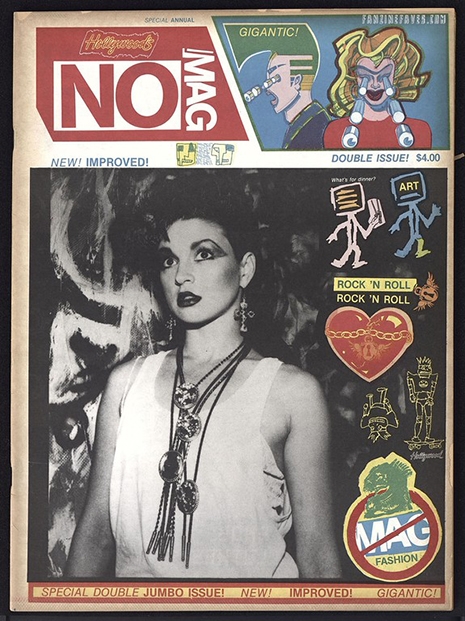 The Night John Belushi Booked the Punk Band Fear on Saturday Night Live, And They Got Banned from the Show