Lift Not the Painted Veil 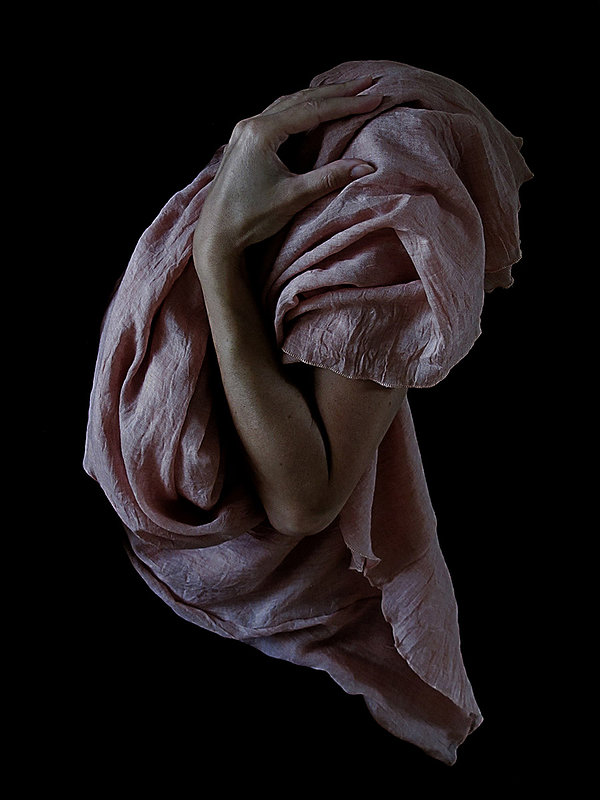 a transposition of Shelley’s sonnet

from British Standards; book three of the ‘English Strain’ Project

Lift not the painted veil which those who live
Call Life: though unreal shapes be pictured there,
And it but mimic all we would believe
With colours idly spread,-behind, lurk Fear
And Hope, twin Destinies; who ever weave
Their shadows, o’er the chasm, sightless and drear.

I knew one who had lifted it – he sought,
For his lost heart was tender, things to love,
But found them not, alas! nor was there aught
The world contains, the which he could approve.
Through the unheeding many he did move,
A splendour among shadows, a bright blot
Upon this gloomy scene, a Spirit that strove
For truth, and like the Preacher found it not.

Drop your Union Jack mask! Real things,
not unlike conspiracies, are printed there,
miming, through the make-believe of garment
technology, unbeliefs unthreaded by
‘those twin imposters, rigour and imagination’.
The thingness of art unsustains stringiness of substance.

Dropping his mask from his bulky beak,
his wrinkled lips, Booster Bo boasts,
‘This vaccine is a shot in the arm, a Union
flag brand on the flanks of herded Brexports!’
The ‘urban’, unheeding, refuse first divvies:
the threat of a logistic sergeant’s pointing blade
spirits bright blots of blood in the gloomy homeland’s
shaded groves, untrusted colonial truths.

Tweet
Tweet
This entry was posted on 20 March, 2021 in homepage and tagged PB Shelley, Robert Sheppard. Bookmark the permalink.