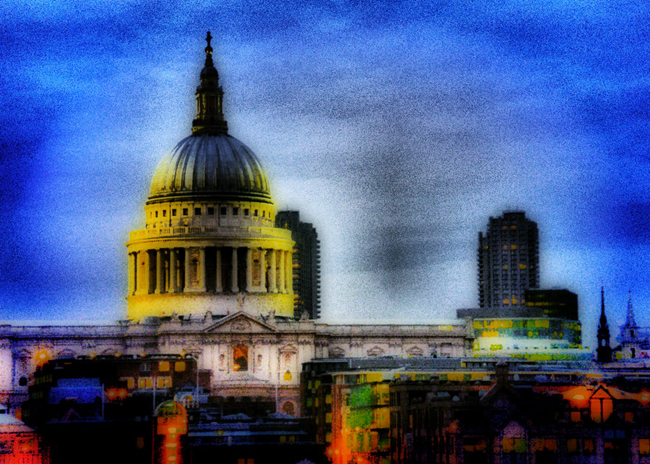 A man who is tired of London
Is tired of death.
There was in London
“All that life could afford”,
But its citizens have now spent it.

When Dr Johnson said that
A man who’s tired of London
Is tired of life
He was speaking of a different city:
It then had woods, fields, and farms;
And “everything handsome about it”.

The air was breathable; stars visible.
Eleven foot sturgeon in the Thames.
Cream came from cows in St James Park,
London’s traffic, its horses, made fertilizer
To grow things with… Now its traffic
Grows tumours in Londoners’ brains;

Its particulates enter their heart tissue.
London destroys the very organs
With which it was once loved.

View all posts by Heathcote →
This entry was posted on 14 March, 2013 in homepage and tagged bored of london, Dr Johnson, Heathcote Williams, old london town. Bookmark the permalink.