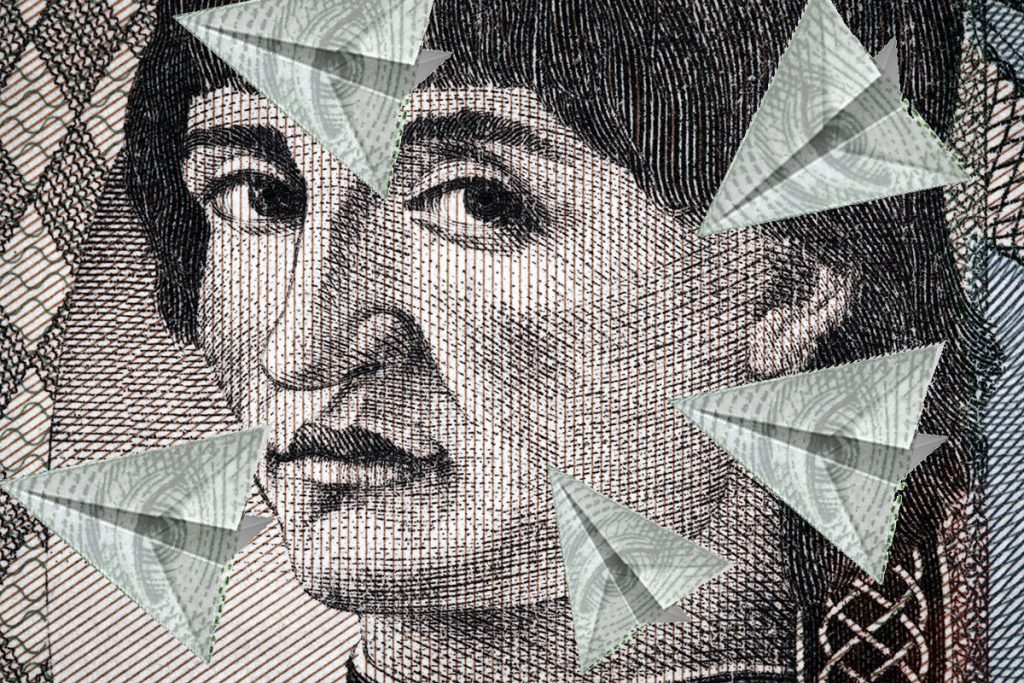 Might you call him ‘friend’?
Many a friend of princes
Conceals such seed of enmity   –

Their path is set and safe
Then after death
No trace

For this serene event
What veil?
What quite unquiet secret is required?

‘Roma’ is published by Smokestack Books

‘He is a neo-classical undeceivable poet. These poems stay with you’
Grey Gowrie, former Chair Arts Council England

‘A fine intelligent eye for the parallels of Ancient Rome and the Modern City’
Alan Brownjohn, former Chair The Poetry Society

‘An elegant evocation of Rome’s paradoxical past and present, anchored by the figure of Marcus Aurelius’
Elspeth Barker novelist, journalist, broadcaster

Born 1950 into a rural working-class family, his poetry first appeared in U.K. and U.S.A. magazines and journals from 1964 onwards. Both a literary and performance poet with many public readings and some BBC radio in the 60s and 70s ‘British Poetry Renaissance’; these saw him often in the company of earlier generations of poets including John Heath-Stubbs and Anne Beresford, in whom he found greater affinity. Tambimuttu, the editor of Poetry London in the 40s and resurgent 70s, noted favourable comparisons in his work with Keith Douglas.

In a long career of readings he has variously performed under the aegis of ‘New Departures’, ‘The Poetry Society’, ‘Aquarius’, ‘Angels of Fire’, The Cambridge International Poetry Festival, The Aldeburgh, and The William Alwyn Festivals, and, locally, ‘Ouse Muse’.

He has taught at Antioch and Johns Hopkins Colleges (U.S.A.) in their London and Oxford summer schools, but preferred inner-city work as an I.L.E.A. special needs tutor in psychiatric hospital settings.

He trained in the Jungian approach to Arts Therapies for groups and individuals, working in N.H.S. Psychiatry and in The Robert Smith Alcohol Unit, in both settings as practitioner, supervisor, and also in private practice.

Welcome Back to the Studio (Cassette only) (Lyrenote 1988)

Alan Morrison reviewing at length in The Recusant ..

‘An ingenious polemical comment on contemporary narcissism and celebrity anti-culture through the prism of Roman philosophy….’

‘Saint resuscitates the First Century ethical sagaciousness of Marcus Aurelius as a template from which to deconstruct the materialistic sham of Twenty-First Century Western Society….’

‘One detects the often gossipy and quotidian tone of Catullus and Cato but also the elegiac school of Roman love poetry of the likes of Ovid and Propertius….’

His latest major book was ‘ROMA’ from Smokestack Books 2016

View all posts by Bernard →
This entry was posted on 23 January, 2021 in homepage and tagged Bernard Saint, Claire Palmer. Bookmark the permalink.