Marcus Aurelius Dissolves the Circus/Common One 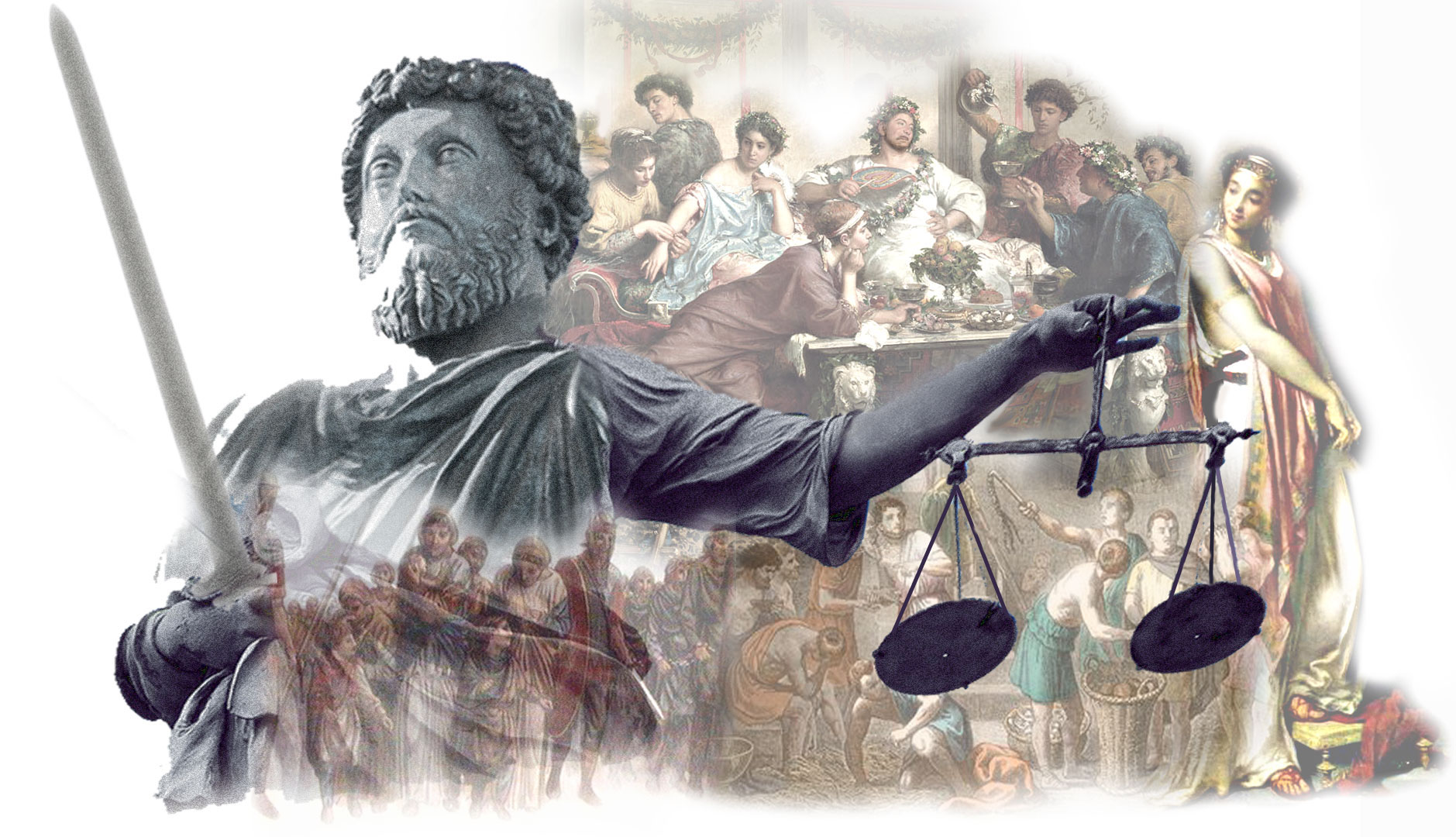 View all posts by Bernard →
This entry was posted on 29 January, 2022 in homepage and tagged Bernard Saint, Claire Palmer. Bookmark the permalink.