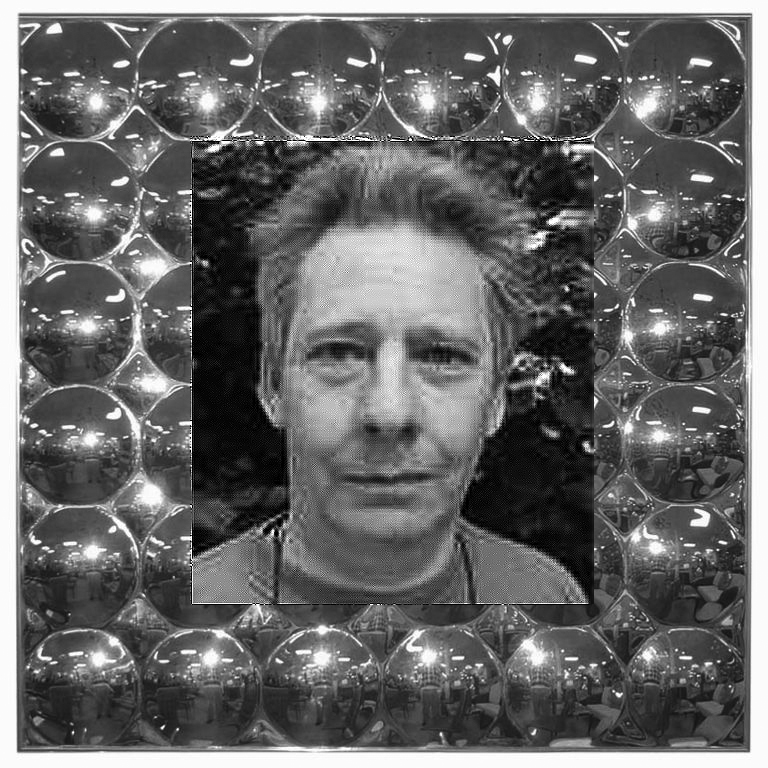 With much love and thanks
A truly unique and extraordinary man,
you leave an irreplaceable gap
and will be much missed.

Your IT Crew & Comrades

The youngest member of the Committee of 100, he was sent, aged sixteen, to Wormwood Scrubs Prison along with most of the Committee. He has served two spells as contributor to London’s Underground journal International Times.

In 1992 he was the co-author, with Prof A. Wuensche, of the book The Global Dynamics Of Cellular Automata, published in the “Santa Fe Institute’s Reference Volumes”. The book is an atlas of emergent forms evolving from the apparently chaotic product of a set of iterated logical operations.

He was assistant to the Directing Professor, P. Allen, at the Institute for Ecotechnological Research at Cranfield University. He is the co-author of several scientific papers on dynamical systems theory with Prof Allen.[2]

He has published papers on Autism with Dr. Dinah Murray [3] with whom he co-founded Autism and Computing, a non-profit organization.

A more complete autobiography may be found in The Times [4] A biographical interview may also be found in the style magazine Dazed & Confused.[5]

12 Responses to Mike Lesser – In Memoriam