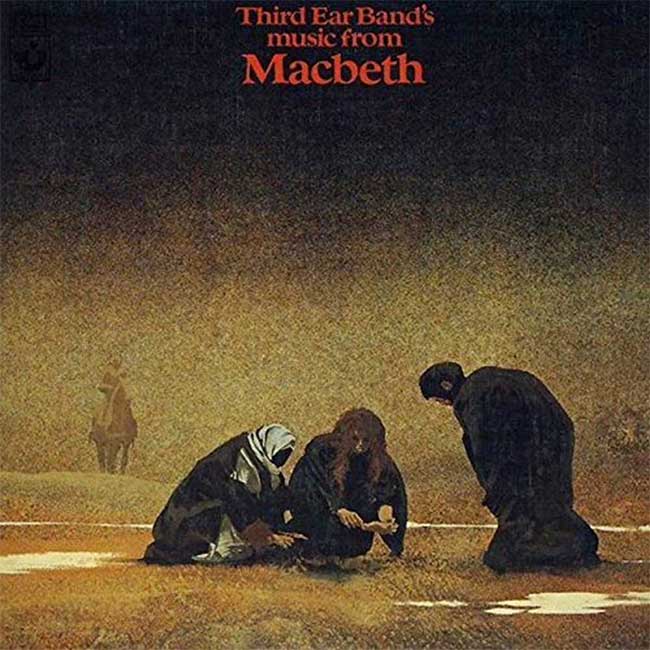 ‘Confusion now hath made his masterpiece’

I studied Macbeth at school, a long time ago, and was fortunate enough to see four versions of the play in London within the two year study period, so it’s a story that has always stayed with me. It’s also such a strong story that it seems to survive any adaptation or reinterpretation (have a look on youtube for some particularly awful ones: the witches as wicked nurses plucking hearts out in a hospital basement, or as teenage vampires in a graveyard!), including a cut & paste dissection by experimental playwright and director Charles Marowitz.

Polanski’s film of Macbeth seems to have become very much neglected and forgotten, which is unforgivable. It’s a strange, hallucinatory version of the story that takes place in unrecognisable wildernesses and shadowy dwellings. It is full of long, lingering shots, stormy landscapes and unnatural interiors. An integral part of the ‘otherness’ is the soundtrack, created by the Third Ear Band, a kind of mutant folk, not a mile distant from the likes of the Incredible String Band.

What’s great is that even without the film (though I’d urge you to watch that too, especially the opening scene of the witches on the beach) is how the music works not only as a soundtrack that tells a story in its own right, but also as a stand-alone album. Woven through the skirling pipes, percussion and horns are creaks and thunder, groans, seagull cries and other natural sounds, all contributing to the sonic mood. As does the eerie song ‘Fleance’ with female vocals. 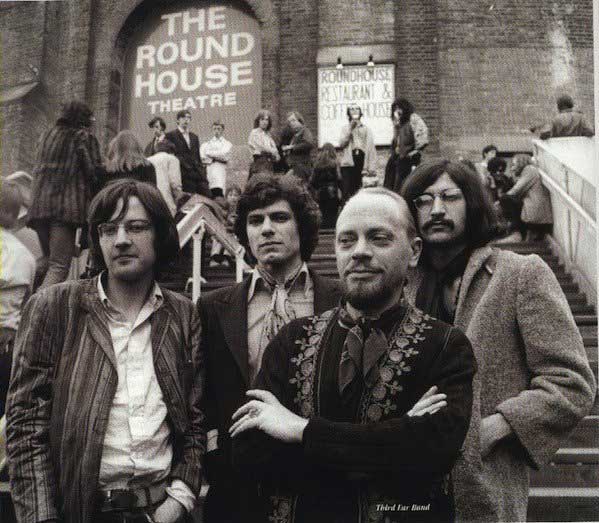 This reissue has been newly remastered, and they’ve done a wonderful job. Every note is crystal clear, the instruments separated and focussed in the mix. There are four new tracks here, too: early versions of three tracks/scenes, and a live BBC radio session too. None essential, but a welcome bonus. If the strange and sometimes abrupt edits here (to fit the scenes) occasionally jar musically, this is otherwise a wonderful and welcome reissue. One to file with The Wicker Man and Performance in your soundtrack collection, or simply under ‘alt-folk’ or ‘bizarre’.

View all posts by Rupert →
This entry was posted on 15 December, 2018 in homepage and tagged Music for Macbeth, Rupert Loydell, Third Ear Band. Bookmark the permalink.