Music Is A Better Noise 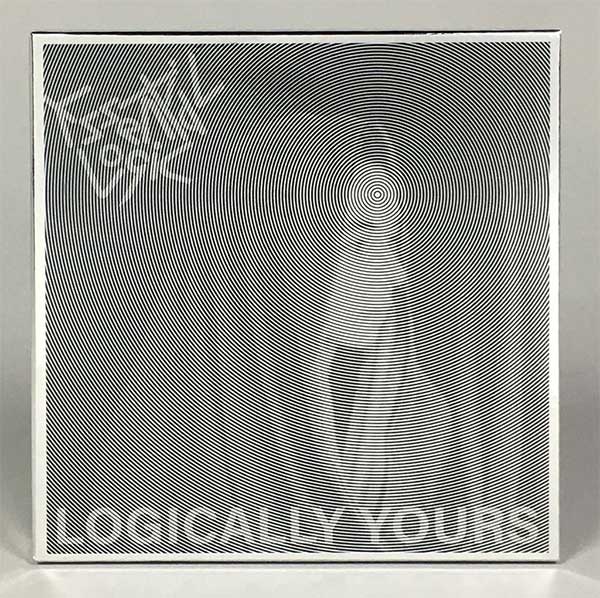 I recently reviewed a new Van de Graaf Generator album, and back in the late 70s I remember suggesting that Essential Logic, which Lora Logic formed after leaving X-Ray Spex, were a punk version of that band, mostly because of the original two sax line-up I saw supporting Stiff Little Fingers. The saxophone interplay with Rich Tea’s ragged drumming and William Bennett’s disruptive guitar (he later formed the noise bands Come and then Whitehouse) produced an energetic barrage of sound which Lora Logic ‘warbled’ (her term) songs over.

I bought 1978’s Wake Up four-track EP, which successfully reproduced the band’s energy and dynamic sound, but the following year’s album, Beat Rhythm News (Waddle Ya Play?) was an overproduced and lacklustre disappointment, especially as it featured dull new versions of two of the EP’s songs. I still feel the same I’m afraid, nothing since has got it quite right, and it’s still Wake Up I go back to.

But now we have a limited edition box set that gathers up the two original albums (Beat Rhythm News and 1982’s Pedigree Charm) along with an album of early singles and rarities (still no sign of those original Wake Up tracks though), an album of ‘vinyl exclusives’ and a brand new album, Land of Kali.

I’m afraid the exclusives are pretty disposable, but I rather like the brand new  Land of Kali, a relaxed and tuneful album offering up a hypnotic breathy collection of songs. It’s not, of course, got much to do with the Essential Logic I remember, but  nevertheless it’s got some great saxophone, lyrical grooves and sonic layering. 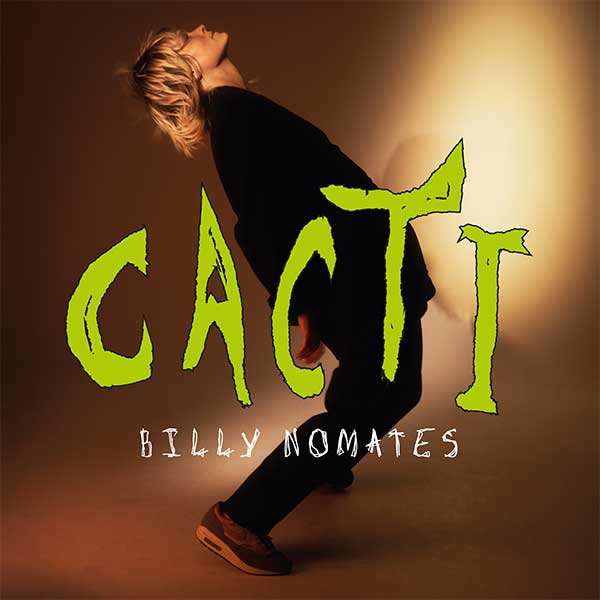 Someone else who has also mellowed is Billy Nomates. Her second album Cacti lacks the gritty punch evident on her self-titled debut: rather than punky vitriolic this album sounds more like synth-pop, with far too many simplistic and repetitive sequencer rhythms underpinning her songs.

Nomates buys into the confessional school of thought, arguing that she is ‘only interested in songs that you listen to and think, you absolutely lived that experience’, perhaps not realising that songs can be as much fictional or invented as theatre or creative writing. Either way, Cacti‘s rhythms dominate the proceedings here and the songs lack the earworm hooks of her debut. 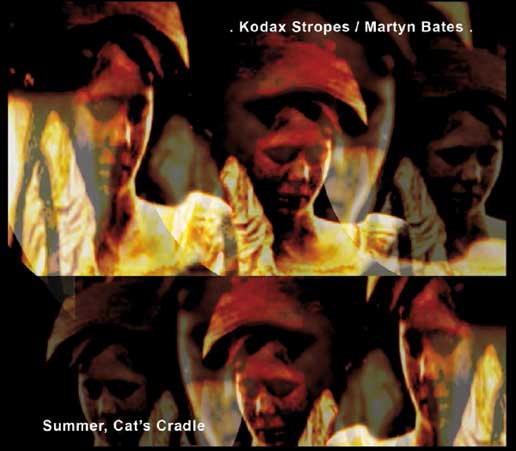 Nomates states that the songs came out of lockdown, depression and emotional truth, but her critiques of post-covid apathy and society’s self-suppression sound musically and expressively tame. She should take a listen to Summer, Cat’s Cradle, the new album from Kodax Strophes/Martyn Bates, which Bates claims also comes out of ‘feeling kinda disconnected lately’.

His response however was to ‘make something positive, cathartic’.  He ‘wanted to capture it all by making something painterly/splashy – aleatoric, riddled with chance: improvisational, with the occasional found sound – & yet still full with plenty of lyrical/pastoral SONG, for all that.’ The album is all the better for that sense of improvisation and exploration, with a rich and varied sonic palette underpinning a semi-abstract set of songs tinged with psychedelia and hope.

It’s challenging and engaging music, that veers from moments of folk guitar to dense layered soundscapes, full of treated and found recordings. Bates suggests that it’s  ‘Music & Words & Sound for emptying dreams to: music to free-associate by’, and who am I to argue? With Eyeless in Gaza on (hopefully temporary) hold or sabbatical, Bates has allowed himself free rein in his imagination and studio. This is eerie, varied and engrossing, engaging music. A great start to 2023.