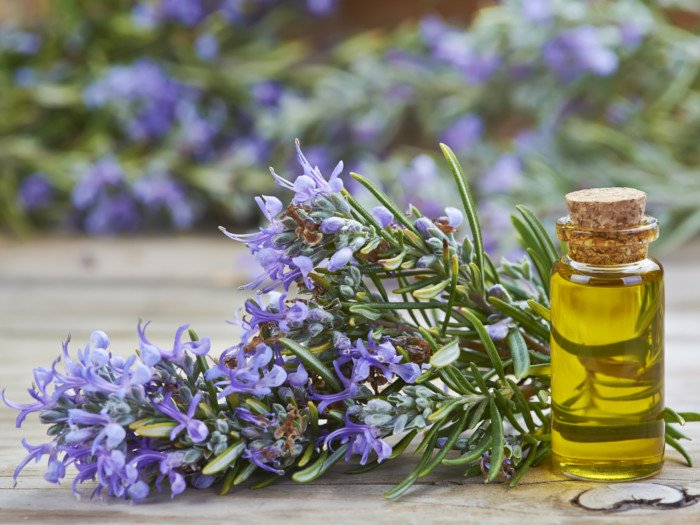 ‘Rosemary oil is anti-viral,’ the shop assistant tells N. ‘A lot of people don’t know that.’ She’s wearing a surgical facemask and rubber gloves. A row of small bottles are lined up on the counter in front of her. ‘Turmeric milk is also good,’ she volunteers from behind the mask. ‘It generates red blood cells, besides piling your body with essential nutrients and acting as a health tonic.’ N hasn’t seen her in the shop before. She’s attractive, he thinks, even in the mask. Under different circumstances he might have suggested meeting up, but just now that’s obviously inappropriate. He adjusts his own facemask. ‘Give me a bottle of the rosemary oil,’ he says. ‘I ought to try this.’ The lock down could go on for weeks, even months. He wonders how long he’ll have to sustain his new-found interest in alternative medicine.

Tweet
This entry was posted on 6 June, 2020 in homepage and tagged Simon Collings. Bookmark the permalink.