Alan Dearling shares a mixed bag of new and old music, much of it being released in new and re-mix versions. Dip into the magic musical hat! 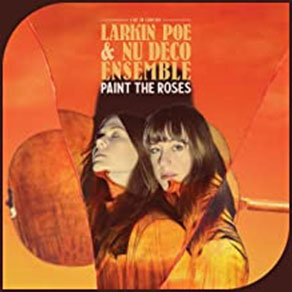 A class-act. This female country-blues duo exude skill, charm and an increasing amount of light and shade in their musical output. In the past, they’ve appeared a bit manufactured in that North American way of things. Now, I think there’s more edge. A rougher, gutsier, blues feel and sound, some real lived-along-the-roadsides. Still plenty of sweetness and light too. Catchy tunes, melodies and an almost telepathic harmonising. Sisters, Rebecca and Megan Lovell are archetypal singer/songwriters, multi-instrumentalists have been honed by their southern US heritage. Originally from Atlanta, they are currently living in Nashville. And, just for the record, one should note that they are descendants of the tortured artist and creative genius Edgar Allan Poe. The album, with the sisters collaborating with Nu Deco, is a new departure in terms of texture and sounds. I prefer them at their rowdier, but, I reckon that it’s worth checking out.

Here’s ‘Every Bird the Flies’ from the new, live concert album: 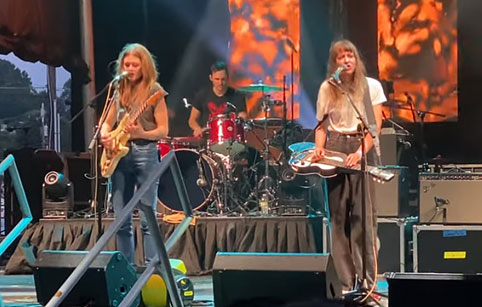 And here they are live from 2021 Blues festival. 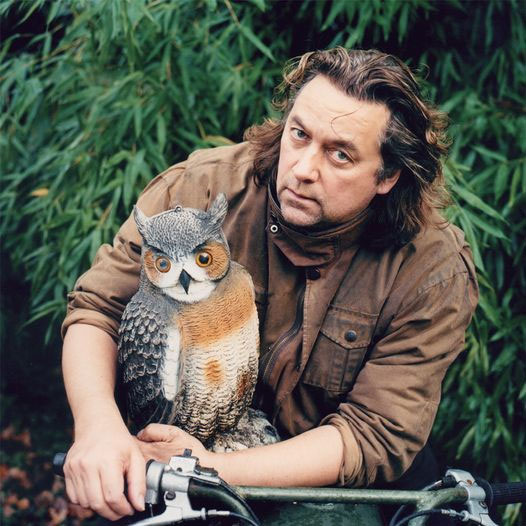 ‘Preachin’ the Blues’ catches the energy and a bit more of their grungier, edgy blues:

‘Straight Outta Caledonia’, is apparently the first commercially available Jackie Leven ‘Greatest Hits’ album. I have well over a dozen of his solo albums, starting with ‘Control’, when he called himself John St.  Field, plus some of his output from the punky, Doll By Doll. For me, he was a Scots’ ‘institution’ along with Michael Marra.  Ian Rankin totally agrees and has been instrumental in supporting the legacy of Jackie Leven and his music. Jackie was a wordsmith, raconteur, a troubadour, a poet and bard for, and of, the people. Acerbic, he could be a tad rude, and sometimes pissed.  The kind of loveable rogue that you wanted as a companion on the road or a long pub crawl. The album is a compilation recently selected for release by Night School out  on CD & black vinyl and on its Archival label ‘School Daze’ via Bandcamp. It must have been a hard call, as to what to leave off, as well as what to include. To give a flavour of the guy, who provided so many ‘fairytales for hard men’, here’s a video link to Jackie, ‘My Philosophy’ from Rockpalast in 2004:

The Near Jazz Experience: ‘Nought to 60’ 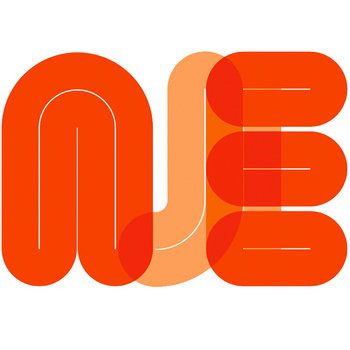 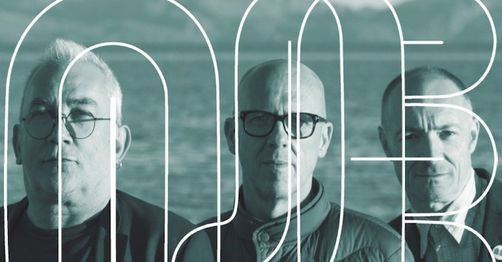 I’ve always savoured and enjoyed my sorties into modern jazz, especially when its music is shredded through a musical blender. This new longish EP – same length as some LPs back in the 1960s, is fun, experimental and witty. The NJE musicians are seasoned pros, with Terry Edwards on horns, who has worked with the likes of PJ Harvey; Mark Bedford, multiple electronica (Madness et al.) and Simon Charterton on percussion (I think), has worked with Alex Harvey ‘back in the day’.  ‘Spirit of Indo’ kicks off the album with a loose, multi-textured jam. Its hypnotic, sparse and at times filled with squalls of sound. Bowie’s ‘Five years’ is re-imagined with a mournful, almost melodica/harmonium sound.

The title track, ‘Nought to 60’ reminded me of the repetitive, drug-fuelled Nik Turner (originally of Hawkwind) arriving on the musical station platform. A mash-up of sax, beats and speed-freakery. Odd, but satisfying on its own terms. 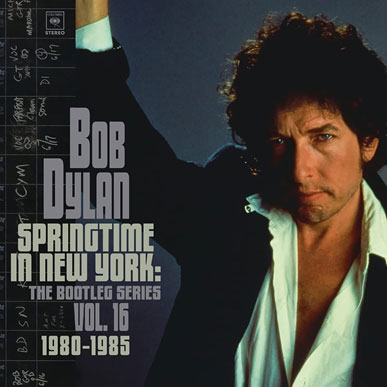 More mid-period, ‘Bobness’.  From the blurb, we learn that this is the latest chapter in Columbia/Legacy’s highly acclaimed Bob Dylan Bootleg Series. It revisits an often-forgotten, rather reviled period vein in Dylan’s vast and complex catalogue. Again, to quote the promo-blurb:  “In the early 1980s, while the music industry was grappling with the arrival of new trends and technology, from MTV to compact discs to digital recording, Bob Dylan was writing and recording new songs for a new decade, creating an essential new chapter in his studio catalogue.”

I’ve only heard and watched samples as yet, but it does look like a ‘must have’ for Dylan fans.

There’s a Deluxe, five CD version and a two CD one:

Undying Heads have just released A Break in the Country, check it out here 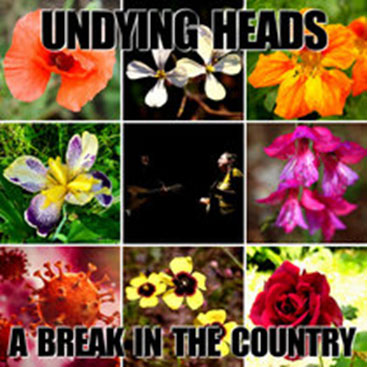 My good friend, Sam, and her partner, Frank are travelling still. Have done so throughout the Covid lockdowns and for well before. They travel in their live-in vehicle. Many places, people met, experiences lived.

Their music has been evolving in their recent ‘travelling days’. It feels ‘old-timey’, redolent of campfires, the ‘old days and the old ways’. See what you think. I particularly enjoyed this track:

Oldtimer in an Old Hymer Motorhome

It started with a closed cell insulation, condensation conversation
Butane pipe for propane, it all got somewhat deeper
Said an oldtimer in an old Hymer motorhome

I was stuck in a rut, driven to the booze
By the job I hated, I was so afraid to lose
Said an oldtimer in an old Hymer motorhome

They want to communicate with a new and future audience. It ain’t about money. It’s about getting noticed, getting heard. Here’s what they say about it: Tweet
This entry was posted on 30 August, 2021 in homepage and tagged Alan Dearling, New and Old Music releases. Bookmark the permalink.