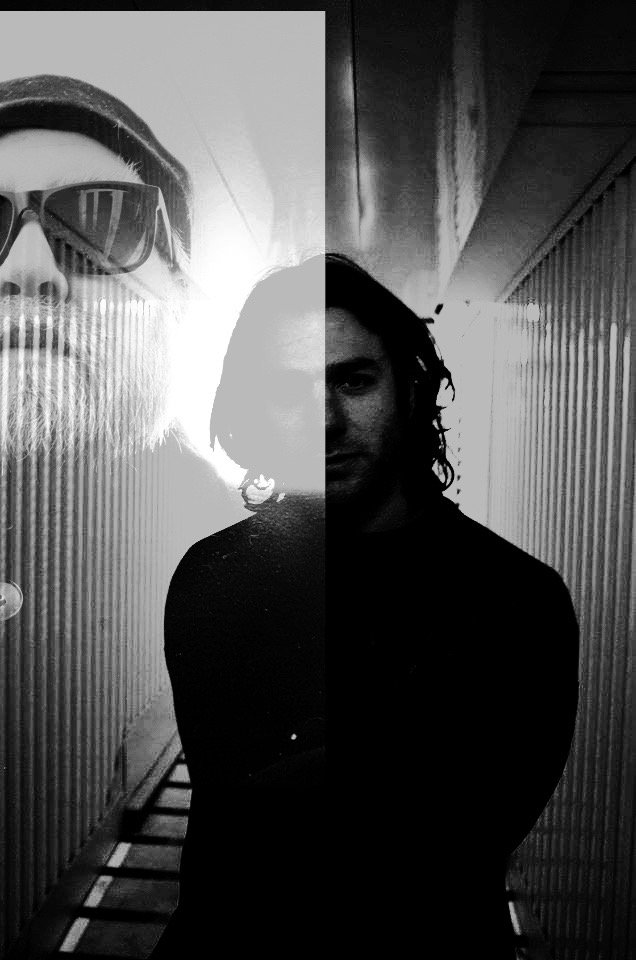 And so the song lake extends beyond the ponds of the title,

The hollowness yielding substance through Steve Norris’ ambience on Guitar,

Casting precious spells upon surface, with the actual music as water

And cosmos too, graced by stars. Having worked with Roger Eno and Youth,

That twists the air itself into music, tasting through taint and tincture

Of something returning now from the past. Waves of glorious sound

Stir souled rain, as if sensing something else deep within us,

Capture motion, as if this report from a landscape bore a journalist’s

Nom de plume.  As the two musicians swim through, they orchestra up

A full ocean. The sounds that crest soon enthrals us, and this reportage

From the water between men and machine mirrors tune.

The music is a symbiosis in sound through which Dark Globe glisten;

Something bright and clear is subsumed. Chiefly, the atmosphere

Of intent that summons every form of magic in water,

From Tintagel Lake, up to Loch Ness that is heard to ride within

Hollow Ponds sets the scene, but this hollowness

Is not empty; It is a musical report on dimensions,

Gaining both ground and focus, representing a presence

That may or may not be in control. As the pattern almost parodies tune,

On which this expression redefines water’s hold.

An electronica crescendo arrives like a startling bite to the senses;

A conglomeration of music, detailing imagination’s force on the mind.

Before a synth line becomes birds, or the gleam of a fish’s

Glaring eye in the darkness, beseeching sound despite silence

On both this listening day and all time.

Dark Globe’s new EP, Hollow Ponds is music for the mind and soul

Jointly.  It stirs the ripples of being across the face of lake, stream

And sea. It is music as air and the movement of thought in air.

It’s direction: a unique drift that teaches you and every buried

Sense how to be.

There is a skitter of synths like ice dancing,

Notes are painted like cloud, or shards of moon across landscape,

Depicting a location in sound, or, perhaps sound creature stirring,

As here through shadow, and in shadow alone, presence sings.

This is drift as dub. Or drift as trance. Drift as rhythm.

With the kind of yearning unheard in even classical playing,

These escalations and these deft retreats make song art.

Down beneath surface into the alien dark of the earth,

Where what that earth weeps is tethered now by this music

That seeks then soothes all disturbance and aims to repair

Panic’s hurt.  The flats instead now reveal a quite different angle,

So, stand by these banks. Lower yourself to this water.

As it covers it saves you.  You will breathe a new life. 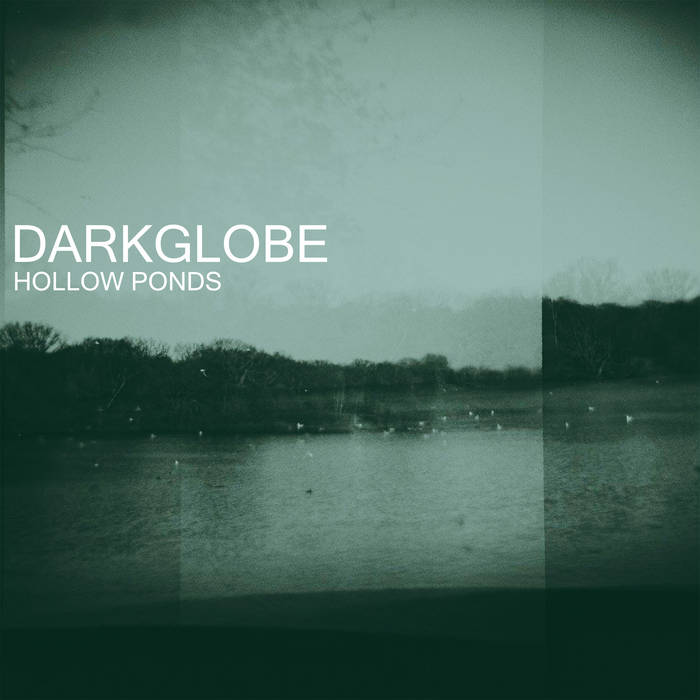 View all posts by David →
This entry was posted on 29 February, 2020 in homepage and tagged David Erdos, John Horsley, Steve Norris. Bookmark the permalink.