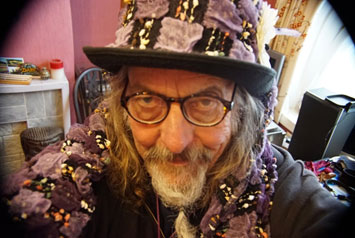 With 10x Crons = 1x Macron, I have been busy investing in a small horde of the new replacement Euro currency.

This alternative to the Euro was conceived very recently by the outgoing German Chancellor, Angela Merkel, in a nicely timed example of entente cordiale with President Emmanuel Macron of France. And thus, I have become one of the many overnight hobbyists, dubbed the ‘New Coiners’. In the Dark Lockdown months ahead I can envisage returning to a second or third childhood, one, whereby I can count out enormous piles of Crons and a smaller pile of Macrons. Then, as an initiate, an early disciple of the New Coiners, this is where the alchemy comes in. 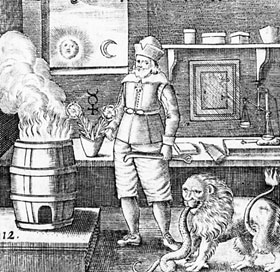 I’ve already been experimenting in my makeshift kitchen laboratory. This is where my Omicron Alchemical career is currently perched, precariously, at its humble beginning. Melting down two sets of base metals – into refined liquids: Cron and Macron. How should I experiment with different combinations of Cron and Macron? Will this lead to a life of untold wealth? Does it offer health enhancing properties? Who knows?

But at least I’m trying. And, it will help pass the many hours, days, weeks, months, even years of lockdown solitude ahead. Alchemy, of course, is just one step to necromancy and that already secretly being practised in the scientific cellars and underground laboratories of governments across the world. 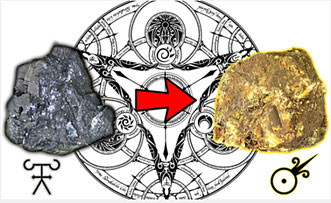 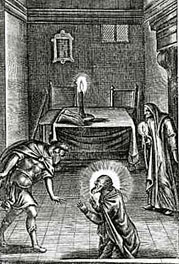 Obviously, in days, weeks, even years to come, ‘raising the Dead’ may become the primary mission and aim of many governments around the world. Meanwhile, I will continue my alchemy and necromancy. My own, personal, singular researches into possible combinations and excretions of Crons, Alphas, Deltas, Betas, Macrons along with other ‘variants of concern’. Buried in underground secret research establishments, possibly even on space stations, scientists are still conducting hush-hush experiments mixing up their variants in ever more complex combinations of: Gamma, Omega, Lambda, Mu, Zeta, Eta, Theta, Iota, Kappa and Epsilon. But, the even more elusive, Xi, still only exists in China, and Nu is thought to be confusing for the general non-scientific community. However, at the ‘End of Days’, it does all sound, ‘A bit Greek to me!’

Tweet
This entry was posted on 18 December, 2021 in homepage and tagged Alan Dearling. Bookmark the permalink.